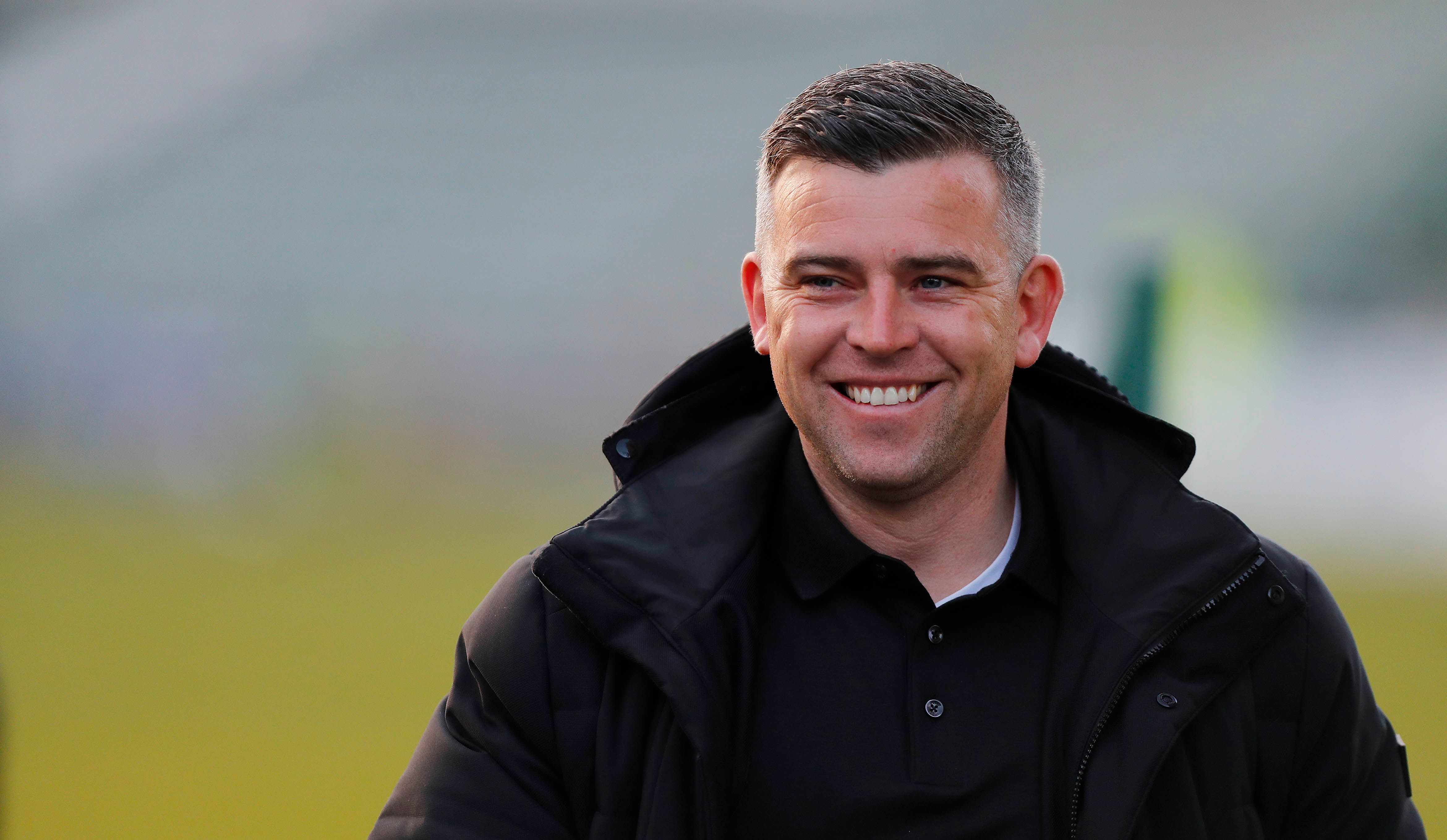 Argyle boss Steven Schumacher has been nominated for the Sky Bet League One manager of the month award for March.

With six wins from the seven matches played and just one goal conceded, March couldn’t have gone much better for the Greens.

They won all five home matches without conceding, and managed to win away to Bolton Wanderers in the league for the first time since 1967.

Defeat to Ipswich Town on the final weekend of March was the only blip in a month that saw Argyle score 11 goals.

In just his fourth month as a manager, this is the first time that Steven has been nominated for the award and he is up against Shrewsbury Town’s Steve Cotterill, Ipswich Town boss Kieran McKenna and Leam Richardson of Wigan Athletic.

The run has seen the Greens move up to fourth spot in the table and put themselves well and truly in contention for promotion.