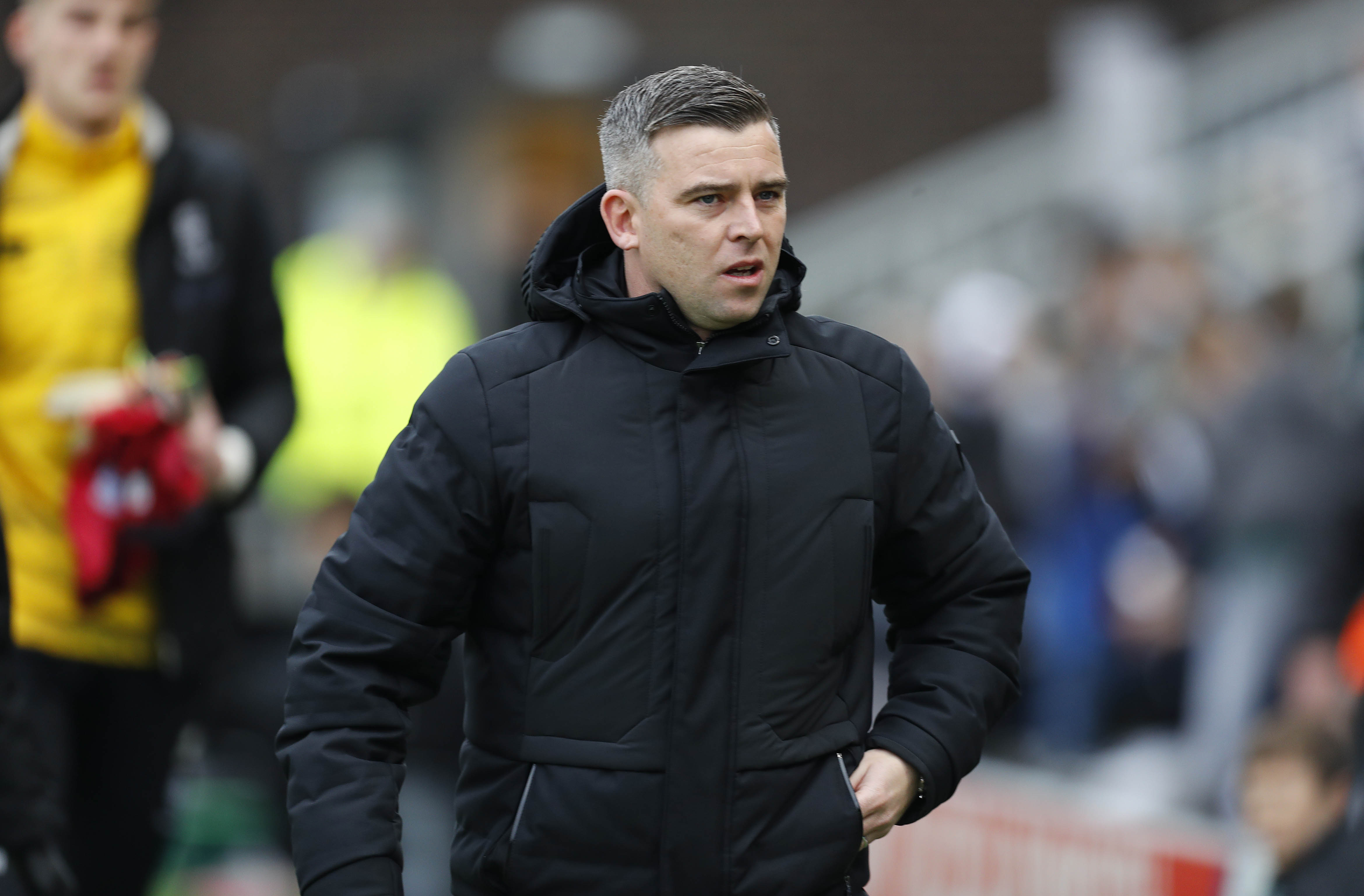 Steven Schumacher admitted his disappointment at losing in the final minutes, at Home against Lincoln City on Saturday.

An injury time header from Max Melbourne gave the Imps a 2-1 win and meant that Argyle lost at Home Park for the third time this season.

“It was sick to lose it in that way,” Schumacher said after the game.

“Conceding that late just doesn’t give you any time to get back into the game and we are disappointed with their goal, we should have dealt with it better.”

Despite the disappointment at the end of the game, Argyle started the game quickly and looked the better side in the opening stages.

Luke Jephcott put the Greens in front, finishing off a well worked move and Steven was happy that the rallying cry he made after the Sheffield Wednesday game last week was acted on.

He said, “I asked the players for a reaction, and I thought we got that.

“I think we played really well in the first half, the best we’ve played for a long time and deserved to go 1-0 up, it could possibly have been more.

“We have spoken all week about playing with an intensity and energy and I felt we did that; we got a massive boost from the crowd.

“If we had have gone in 2-0 up the game would have been different, we didn’t and we let Lincoln show their quality.”

Argyle were unable to hold onto their lead though and Lincoln, visibly more aggressive after the break, stamped their authority on the game.

John Marquis got an equaliser six minutes into the second half and the Argyle defenders were put under much more pressure.

“They have a brilliant front four, one of the best in the division and they took advantage of us and punished us,” Steven said.

“We caused our own problems in the second half and invited chances.

“I felt it was an open game, it was end to end and draw might have been a fair result maybe but were just gutted to get nothing from it.”

Argyle have a quick turnaround before their next Sky Bet League One outing, they travel to Fleetwood Town on Tuesday night and Steven has put huge importance on the Greens getting a positive result in Lancashire.

He said, “Today is a result that has gone against us, but the performance was a lot better. If we keep performing like that then we will be OK.

“We just have to make sure we go again against Fleetwood in the week and get ourselves ready to go again.”