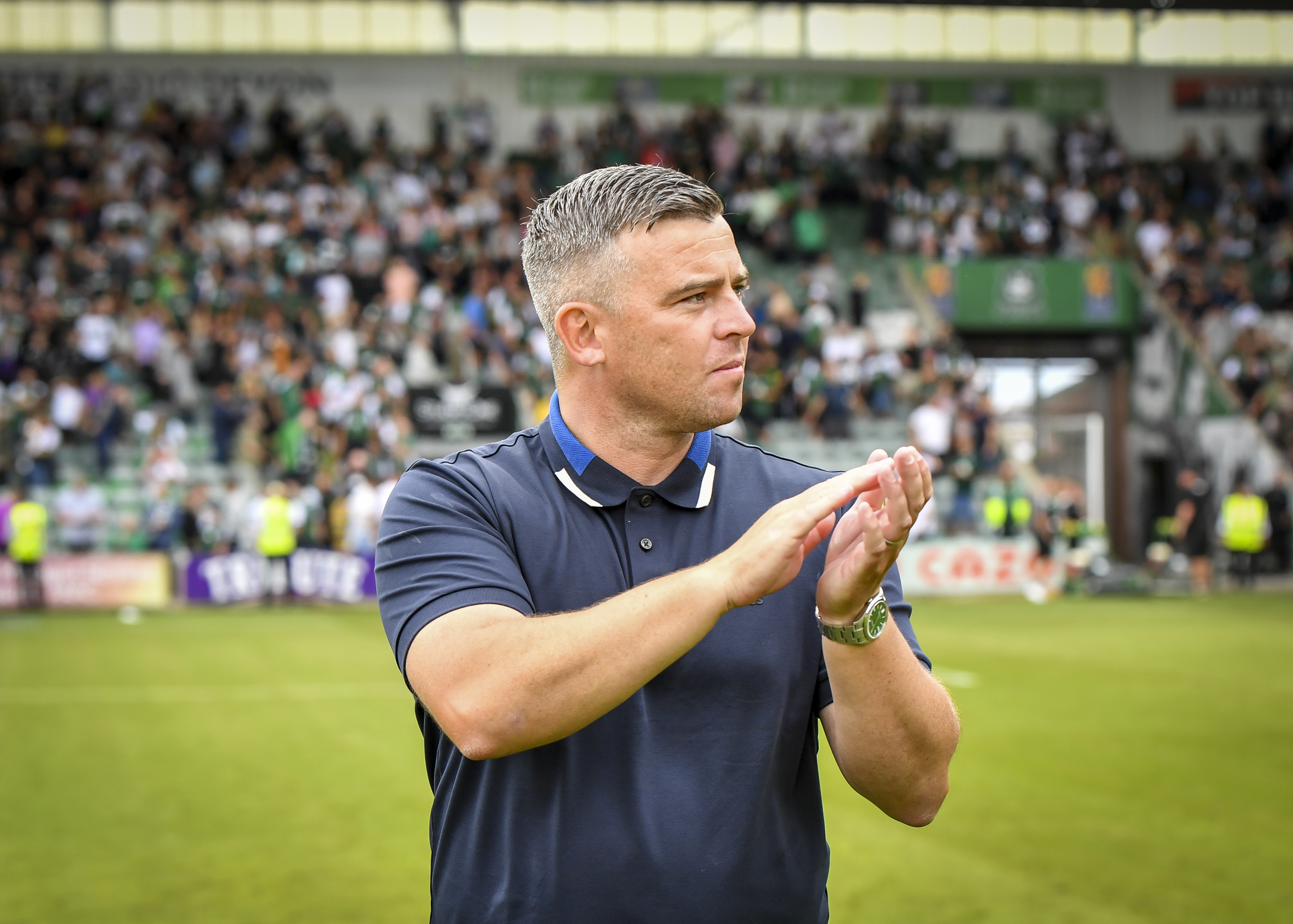 Pre-season all seems to build up to the first game of the new campaign. That arrived for Argyle last weekend, against Barnsley, and concluded with a 1-0 victory.

However, the task is now to keep that going and, if possible, replicate it on 45 more occasions.

Argyle boss Steven Schumacher was delighted with his team, both in result and performance, against The Tykes at Home Park, but as his team prepare to head to the North West, to meet Fleetwood Town, he is aware of the need to keep the momentum up.

“If you want to have a successful season you’ve got to back up results,” he said. “This is a great chance for us on Saturday. The morale in the camp this week, as you can imagine, has been good.

“We got a positive result last week. We wanted to start the season well, it was a tough game against Barnsley, but we got all three points and played well, so that was great.”

Schumacher is aware of the likelihood of Fleetwood wanting to show a reaction, but equally is excited about his own team’s reaction to new tactics imparted to them during early season preparations.

“[Fleetwood] are going to be right up for it,” said Schumacher. “They didn’t have a great result last weekend, so they will want to put that right.

“From our point of view, the message to the players will be that we have had a good start, but there are still areas of the game that we can improve, now we’ll go to try and implement that. If we can get a win, perfect.

“[I’ve been pleased with] the willingness to take on new information. We’ve played with a new system so far. I’ve really enjoyed coaching it, it’s given me something else to think about, and I think the players have been quite receptive. They seem to have enjoyed it. It’s been refreshing. Something different to work on, something different to talk about, and the players have performed.”