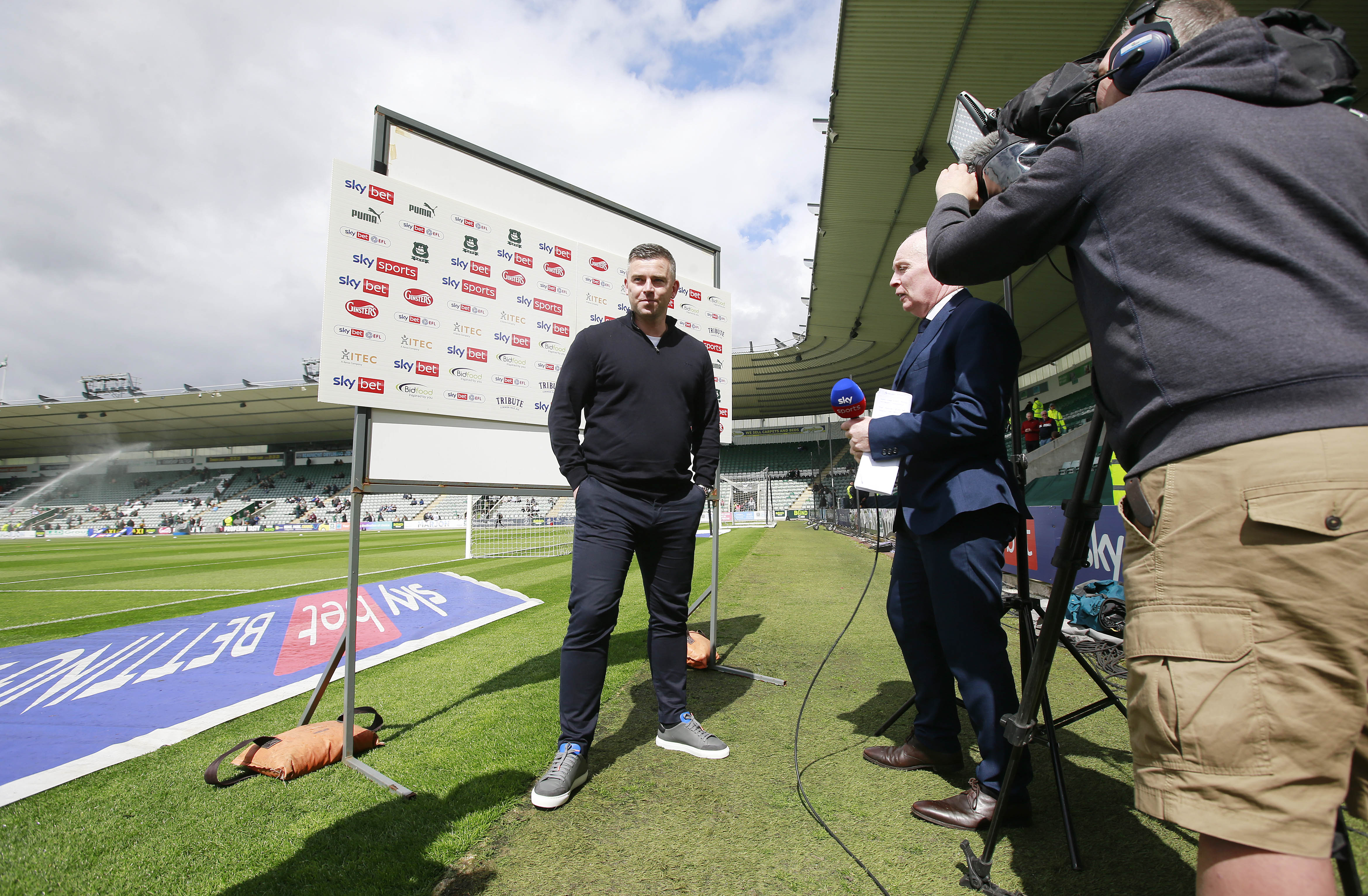 The Greens' Sky Bet League One showdown with Milton Keynes Dons has been selected for live broadcast on Sky Sports.

As with all final day fixtures, the kick off time remains 12.30pm.

With so much at stake for both sides in the promotion race, it is one of two League One fixtures to be broadcast live by Sky, alongside the Gillingham versus Rotherham United fixture at Priestfield. It is the second successive game at Home Park to be played in front of the broadcast cameras, following the 0-0 draw against Sunderland earlier this month.

The visitors are in with a chance of a top-two finish, but know they must better Rotherham's result at Gillingham to have any chance of automatic promotion. Meanwhile, there are a number of possible outcomes that could see Argyle confirm a place in next month's play-offs.

In their previous meeting - Steven Schumacher's first game as Argyle manager, which was also broadcast on Sky - the Greens came from behind to secure a draw, courtesy of a second-half Conor Grant strike.

As a result of the selection for live broadcast, video streaming on Argyle TV will be unavailable, although audio commentary will be available as standard, as well as a live pre-match show with Erin Black on the club's official YouTube channel.

Overseas supporters are advised to check their local listings to see where the game is available closer to the time.