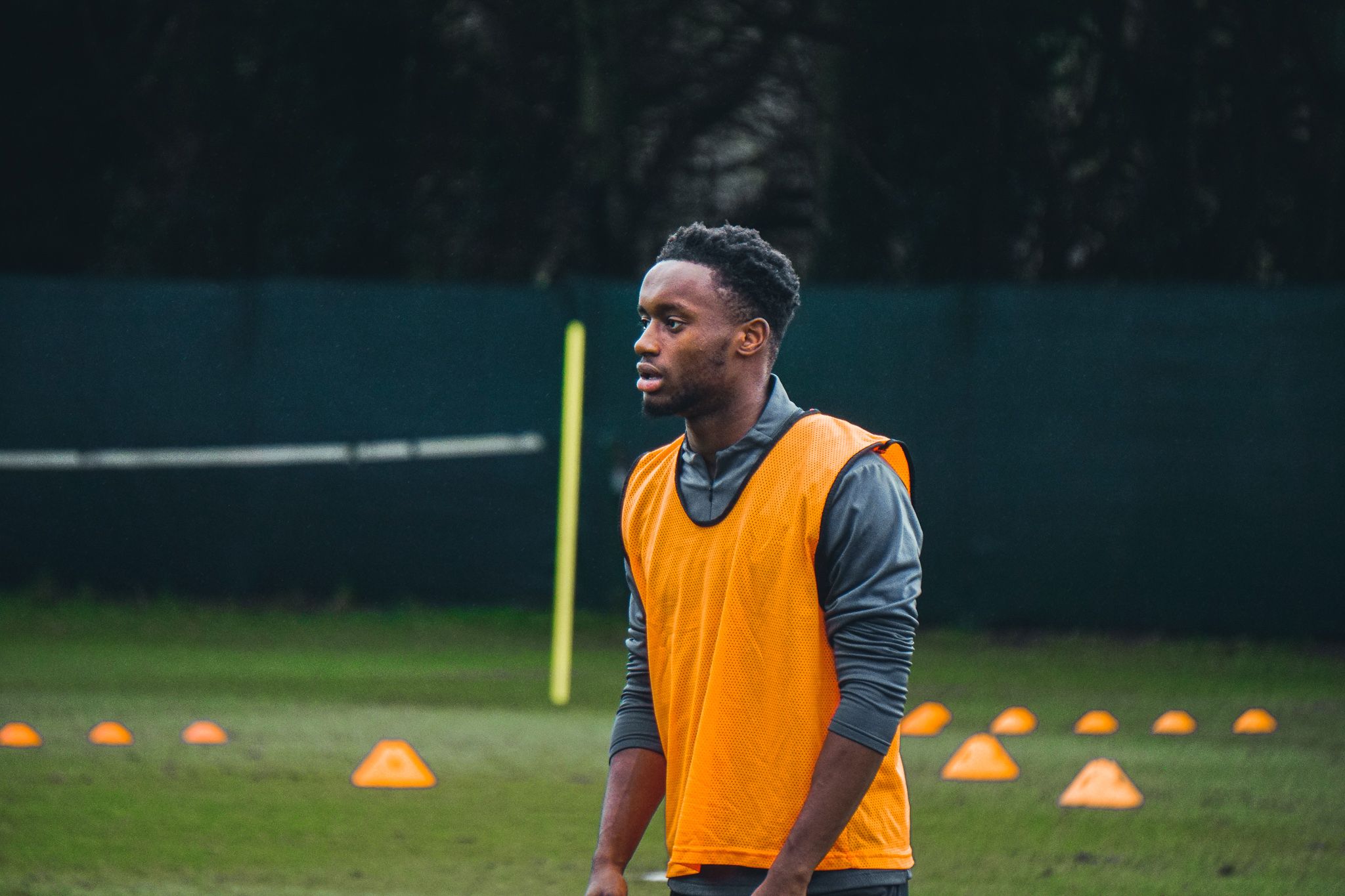 Sessegnon hungry to show his worth

Since joining the club, Steven Sessegnon has had to be patient for his chance to make an impact on this Argyle side.

Now, with a Sky Bet League One play-off place at stake, his versatility is needed more than ever.

An in-form back-line, keeping six clean sheets in a row before the defeat to Ipswich Town last Saturday, has made it difficult to break into the squad.

However, after a busy March and with some injuries in the squad, spaces are becoming available for him to make a statement.

Steven described the positive impact competition for a place on the pitch has had on the squad, “Since I’ve come in, I’ve tried to set high standards, and I think that’s gone on and pushed other people to play hard.

“Along with other signings, they’ve only made the squad stronger, so people know they have to perform at a higher level.

“There’s someone just as good to come in and replace them, so I think it’s definitely made us play better.”

Steven joined Argyle on loan from Fulham at the end of the January transfer window.

A right wing back by trade, his two starts, against Portsmouth and Ipswich, have come on the left-hand side and he has performed well on both occasions.

“I don’t really mind what side I play on,” Steven said.

“I know people would think because I’m right-footed, I prefer playing on the right, but I’m just as comfortable on the left.

“Of course, it’s easier to go inside, but I’m just as comfortable to go on the outside too.”

This Saturday’s 3pm kick-off against Oxford United presents another opportunity for Argyle to take a step closer to cementing an extension to their season.

The U’s are a side also hoping to finish in the play-offs and Steven knows it is going to be another tough test, “They’ve got some very strong players, players of good ability.

“It will definitely be another hard game. I think it will be defined by small moments of quality, and hopefully, we’re on that side of quality.

Three points this weekend would see Argyle move to 77 points, a tally that would have guaranteed a top six spot in seasons gone by.

With matches against five of the top eight to come in April, Steven knows the side is going to need all the encouragement they can get.

Saturday’s game is expected to be another sell out and the support from the Green Army could make all the difference.

Steven said, “The fact that every fan that comes to Home Park and watches Argyle week in, week out, you can see how much it matters, so that only helps.

“I’ve got a duty to turn up and every week and perform and show them that I’m willing to fight and go toe to toe, because the fans spend their hard-working money to come and watch us play every week, so it’s only right.”