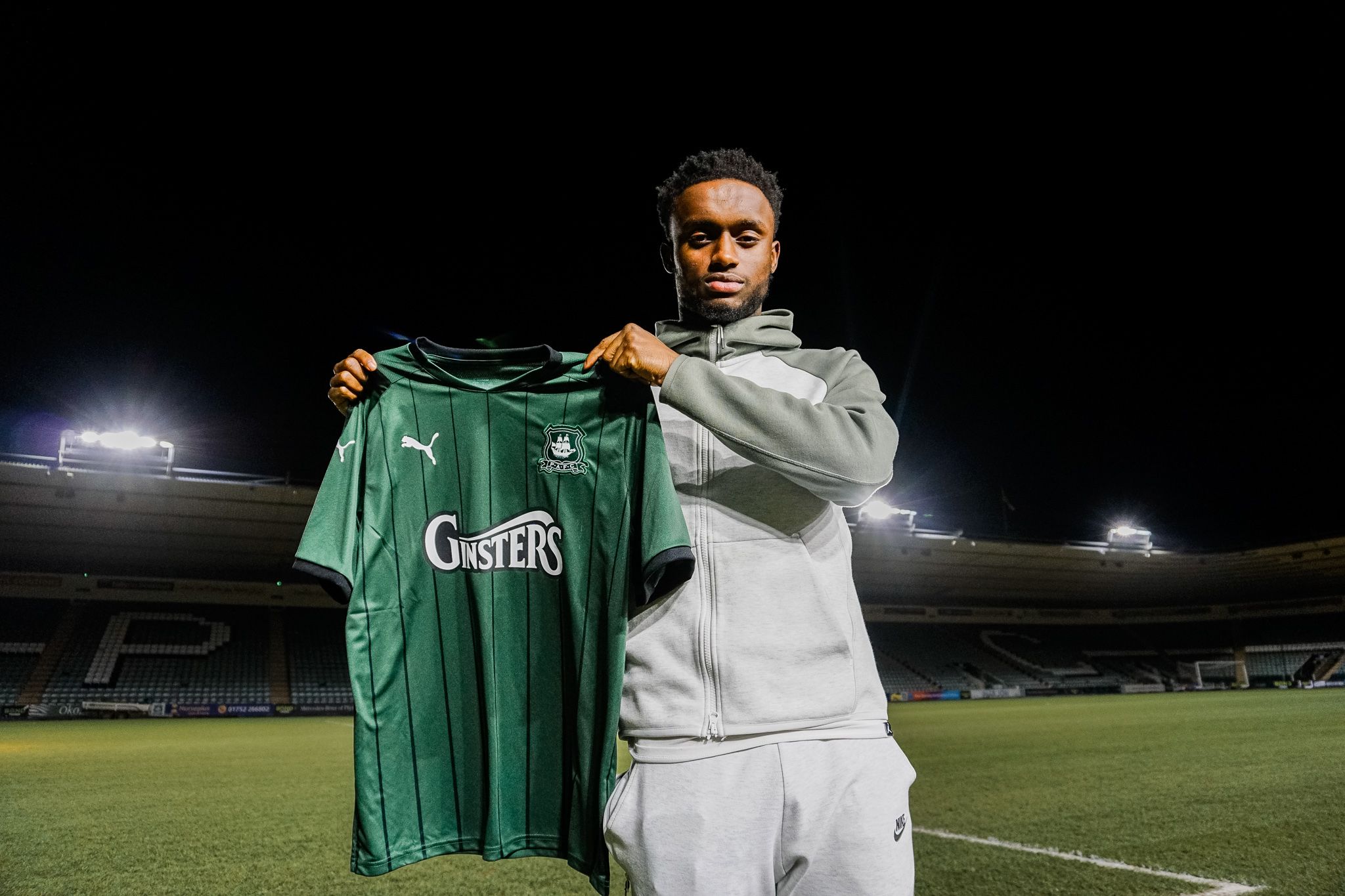 Fulham defender Steven Sessegnon has become Plymouth Argyle’s third signing of the January transfer window, joining on loan until the end of the season.

Steven is the twin brother of Tottenham Hotspur winger Ryan, and has featured 19 times for his parent club.

He is an exciting signing for the Greens and is a player well known to both Director of Football Neil Dewsnip and Assistant Manager Keith Downing through the England set-up.

Steven has played at every England youth age group since he was fifteen and has five caps for the under-21 side.

Whilst working with Dewsnip, Steven was part of the England under-17 side that won the World Cup in India in 2017.

He played five times during that tournament including a start in the final - which England won 5-2 against Spain.

The 21-year-old, who has played the majority of career at right full back, was part of the Fulham under-18 side that knocked Argyle’s Academy out of the FA Youth Cup in 2016.

He was a regular in the senior side the year they won promotion to the Premier League under Scott Parker in 19/20, but is yet to feature this term.

On signing for the Greens, Steven said: ““I am very happy to be here and once I got the phone call, my mind was set.

“I knew that this side wants to get promoted, that was a big thing for me wanting to come here and win some games.

“I just want to play in a good side that wins week in week out and it’s clear this side wants to win. It was an easy choice for me to come here.”

Manager Steven Schumacher added: “We are delighted to have Steven join us at Argyle.

“He is a young player who has Championship experience as well as representing England at youth and under-21 level. He will be a great addition to our squad and will provide competition in the wing back areas of the pitch or even in midfield.

“We look forward to seeing him on the pitch and we are sure the Green Army will be excited to see Steven play.”

Argyle Director of Football, Neil Dewsnip said: ““He is a player that myself and Keith Downing have worked with at national team level, and I had the honour to be with him when we won the under-17 World Cup in 2017 in India.

“There is no doubt he is a boy with immense talent who will I am sure be challenging fiercely for a starting place.”

Steven will wear the no.17 shirt for the remainder of the 21/22 campaign, and will be sponsored by Platinum Car Centre.