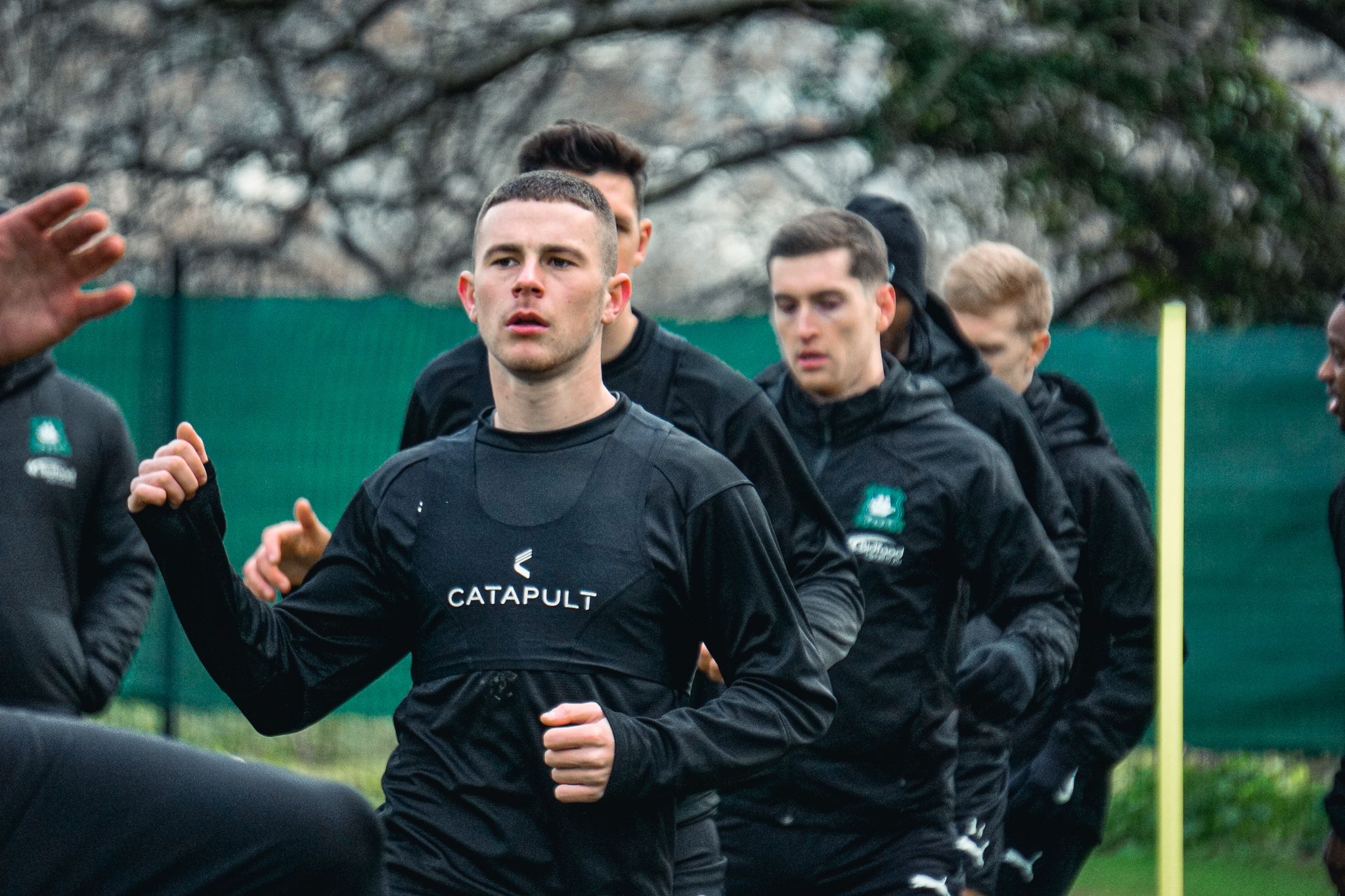 Argyle return to Sky Bet League One action for the first time since Boxing Day when they travel to Hillsborough to take on Sheffield Wednesday.

The Greens have won their last three matches in all competitions without conceding a goal.

Last time out they saw off Sky Bet Championship opposition in the third round of the Emirates FA Cup, with a 1-0 win over Birmingham City thanks to a Ryan Law strike.

That win came after a 13-day break and two postponements due to COVID.

Their last league game was a 2-0 triumph over Cheltenham Town on Boxing Day, when goals from Panutche Camara and Jordon Garrick proved too much for the Gloucestershire outfit.

It was the fifth time that Argyle had won on their travels in the league this season, meaning they have the fifth best away record in the division.

Steven Schumacher’s side have played Sheffield Wednesday three times already this season, twice in the Emirates FA Cup and once in the league

A 3-0 home triumph back in September was followed by a goalless draw at Hillsborough in the Cup two months later.

Argyle then won the replay 3-0 at Home Park meaning they have scored six and conceded none from the three matches played.

Speaking ahead of the game Steven said, “It should be a good game, we know quite a lot about Sheffield Wednesday and know how good of a team they are.

“We have had some big results against them at home but there really isn’t much between the two sides.

“They haven’t conceded many goals and have a good defensive record, we know that and have to be right at it to get a result.”

The Pilgrims have a strong recent record against their Yorkshire opponents and are unbeaten against Wednesday since January 2010.

The last time they met at Hillsborough in the league Joe Mason scored twice in a 4-2 win for Argyle.

Sheffield Wednesday have had an indifferent season so far.

In their first season back in the third tier for nine years they sit ninth in the table, six points behind the Greens,

They come into the game having suffered back-to-back defeats in the league, losing 5-0 away to Sunderland in December and then suffering a 1-0 loss in Shropshire against Shrewsbury Town.

Those defeats, however, are their only two in the past three months and with five losses all season, only Wigan Athletic and Rotherham United have gone down fewer times.

The Owls have been strong at home this season, losing just one of their ten matches and have had impressive victories against promotion rivals Milton Keynes Dons and Sunderland in the past two months.

Saturday’s game is, though, their first match at Hillsborough since Saturday, 27 November.

Argyle will once again be without Panutche Camara who is away on international duty with Guinea-Bissau at the African Cup of Nations.

Brendan Galloway remains the only long term injury doubt while Ryan Hardie, who came off in the win over Birmingham City last week, is being assessed for an injured shoulder.

Sheffield Wednesday will welcome back Massimo Luongo from suspension and could also see Jack Hunt, Florien Kamberi and Calum Paterson return from injury.

Chey Dunkley, Olamide Shodipo and Josh Windass, though, are all out injured.

Tickets are no longer being sold for this game but can be purchased at the ground. A cash only pay on the day facility will be available from turnstile 20 at Hillsborough.