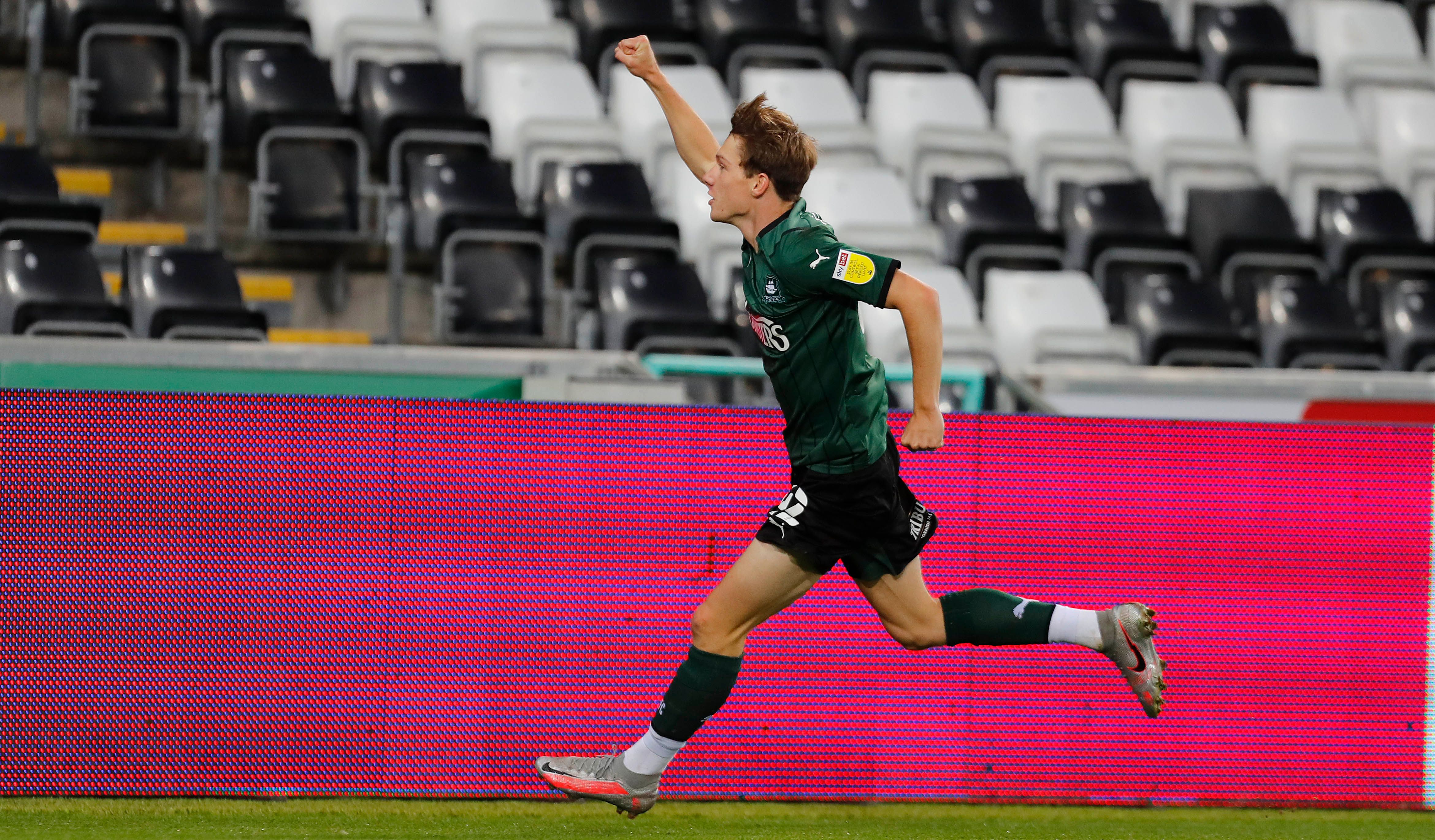 Rhys Shirley’s individual effort against Portsmouth has been nominated for the LFE Goal of the Month for October.

It is the third time this season that an Argyle goal has been put forward for the award with Jeffrey Forkuo and Will Jenkins-Davies winning in August and September respectively.

Rhys’ effort came in a 6-3 defeat to Pompey and was part of a hat-trick on the day for the striker.

It was a month that saw Rhys score four goals in three matches for the Academy side.

The 18-year-old scholar has been a regular in first team squads this season, scoring his first senior goal in an Carabao Cup defeat to Sky Bet Championship side Swansea City in August.

You can see and vote for Rhys’ goal here.