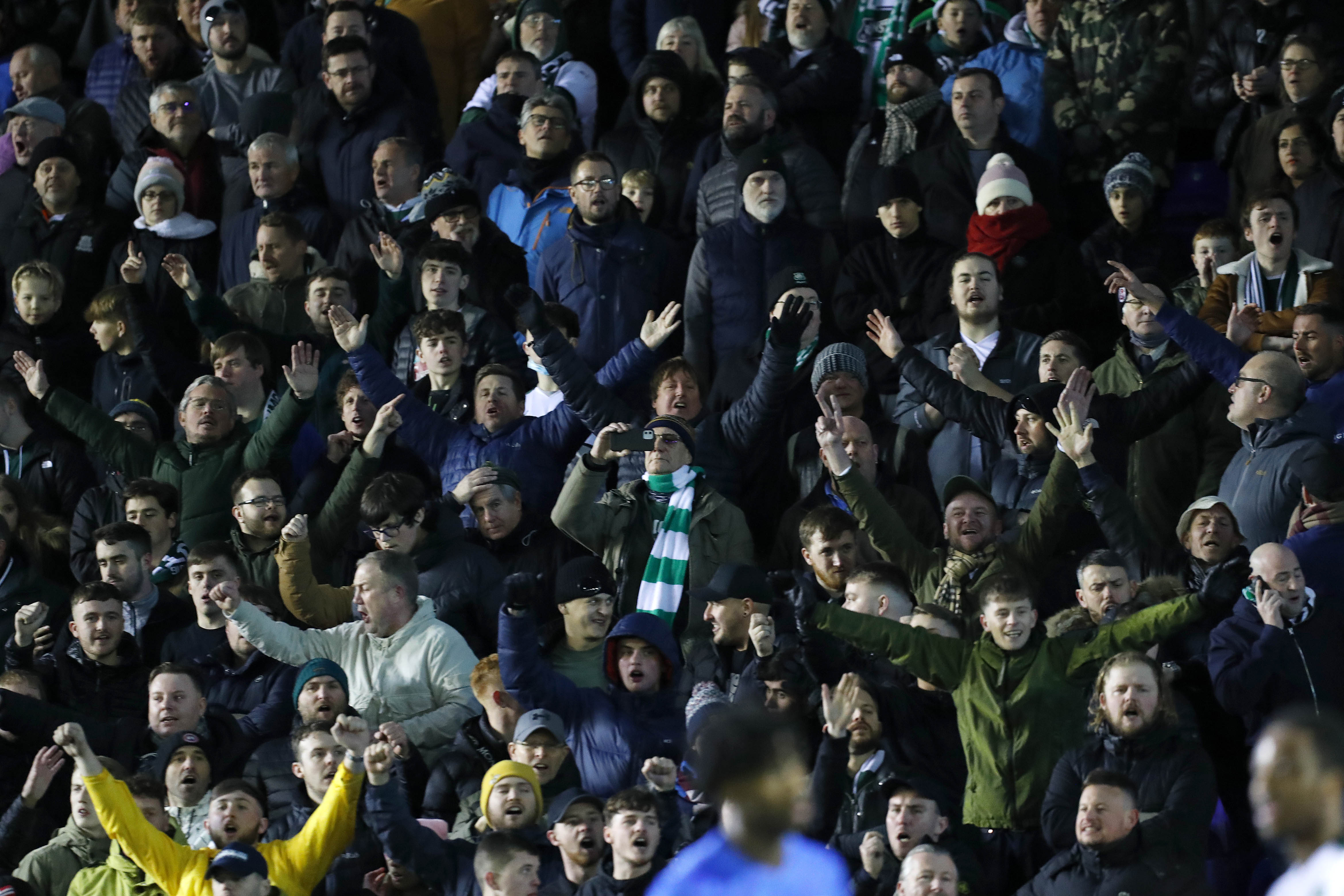 Tickets for the Greens’ Emirates FA Cup fourth-round trip to Stamford Bridge to take on Chelsea are now completely sold out.

Nearly 6,000 members of the Green Army will make the Pilgrimage to the capital on Saturday, 5 February for a 12.30pm kick off, with thousands of Argyle supporters tuning in across the world on TV.

Of course, the club is all too aware that tickets for this fixture are in incredibly high demand, and we share in supporters’ disappointment that not more of our loyal following can make the journey with us.

We have also received reports of individuals touting tickets on social media platforms, including many advertising at higher than the face value. We reiterate that we do not condone this behaviour. Should the club be able to trace these actions to ticket holders on our system, appropriate action will be taken. Equally, supporters are advised to be extremely vigilant when attempting to purchase tickets through third parties, as many will be fake.