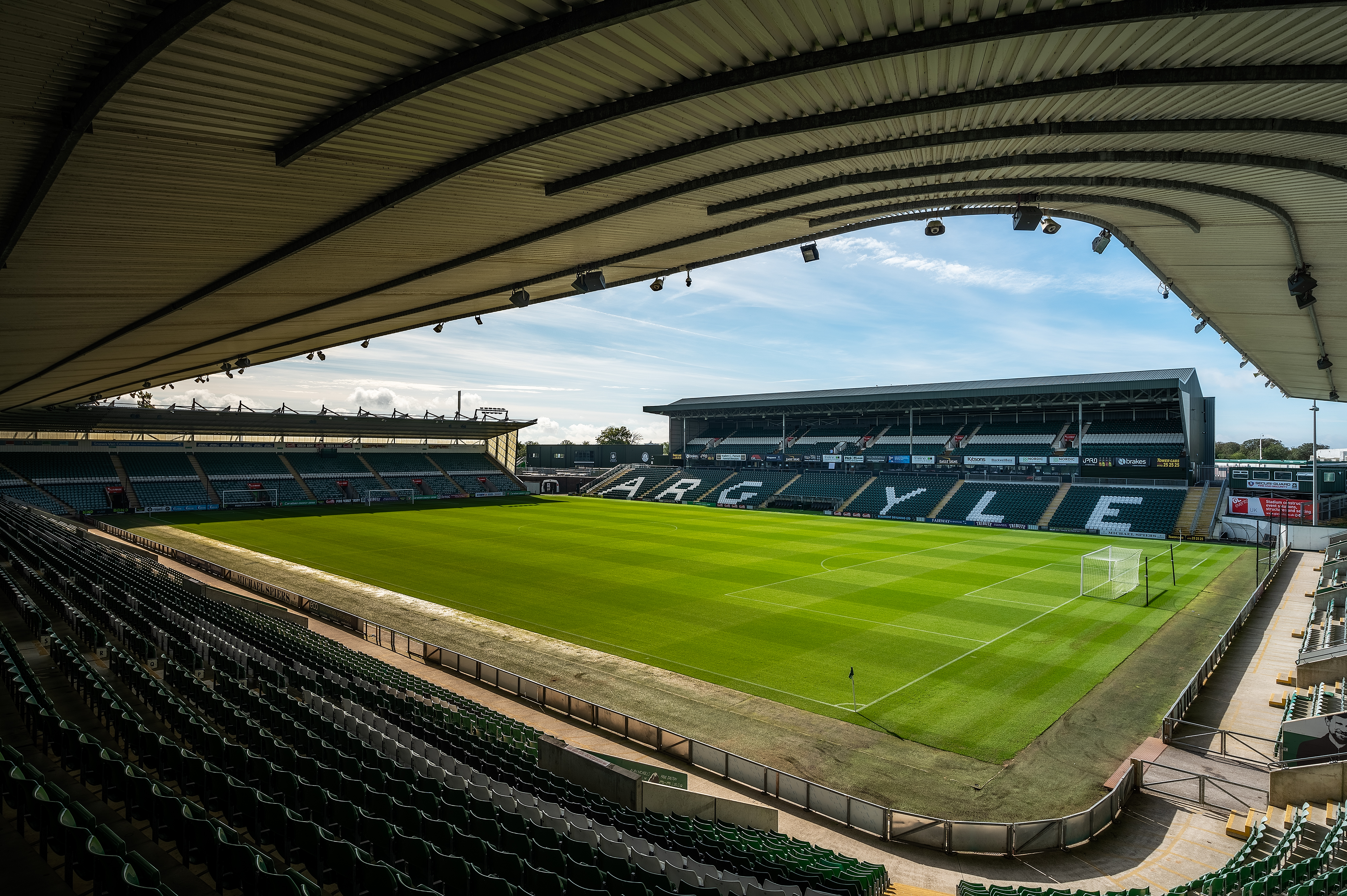 Stay Off The Pitch

Given the recent increase in pitch incursions – both at Home Park and across the EFL as a whole – the club is writing to supporters to remind them of the consequences of breaching the pitch perimeter at Home Park.

Pitch incursions are criminal offences under Football (Offences) Act 1991 Section 4, and the National Police Chiefs Council and Crown Prosecution Service continue to operate a robust prosecution policy for such actions – meaning offenders could potentially face criminal charges in court if enough evidence is collated by the police.

In our last two home fixtures – against Shrewsbury Town and Rotherham United – individuals have breached ground regulations by entering the field of play.

While we accept that the majority of these incursions are without malice, the club is currently under investigation following recent incursions, which could result in a significant fine for the club, diverting resources away from improving the match-day experience, facilities, infrastructure, and ultimately, the football budget – not to mention the implications for our stadium safety certificate.

In recent weeks, in response to the increased frequency of pitch incursions, the club has committed additional resource to stewarding around the stadium – at the cost of nearly £3,000 extra per game. This will, as a result of another offence, need to be increased further, and again reduces our ability to place our resources where fans most want to see it spent.

In our most recent fixture, against Rotherham United, a minor entered the pitch after full-time to request match-worn kit from our players. Having successfully collected an item from an Argyle player, the minor returned to the stand, where they were met by our stewarding team. Upon marshalling the minor, one of our stewards was assaulted by a supporter.

The club unequivocally condemns abuse – verbal or physical – of our staff, and will take firm action against any individual who crosses the line.

While our stewarding team have no desire to be in the awkward position of dealing with minors, incursions are a criminal offence at any age, and our stewarding team are simply carrying out their assigned duties. It is an uncomfortable situation for all involved parties, but one that is brought into being by the irresponsible behaviour of supporters, not stewards.

In response to the increasing trend of post-match pitch incursions, players have been advised against handing over match-worn items. Primarily, this is to prevent such events occurring in the future, but also because, unlike Premier League clubs, limited first-team kit is available throughout the season, and anything given away must be replaced at the club’s cost.

The club is more than willing to provide replica, match-worn and limited edition items to good causes, and we continue to encourage charities and those with fundraising efforts to email charities@pafc.co.uk to request contributions for worthy causes.

Consequences of breaching ground regulations are severe. As is the club’s long-standing policy, two-year bans will be issued to any individual guilty of such action, even if they are under-18. When an offender is under-18, the club also reserves the right to issue similar bans to their accompanying adult(s) or guardian(s). As instances of fan misbehaviour increase, the club is reviewing whether to extend these bans.