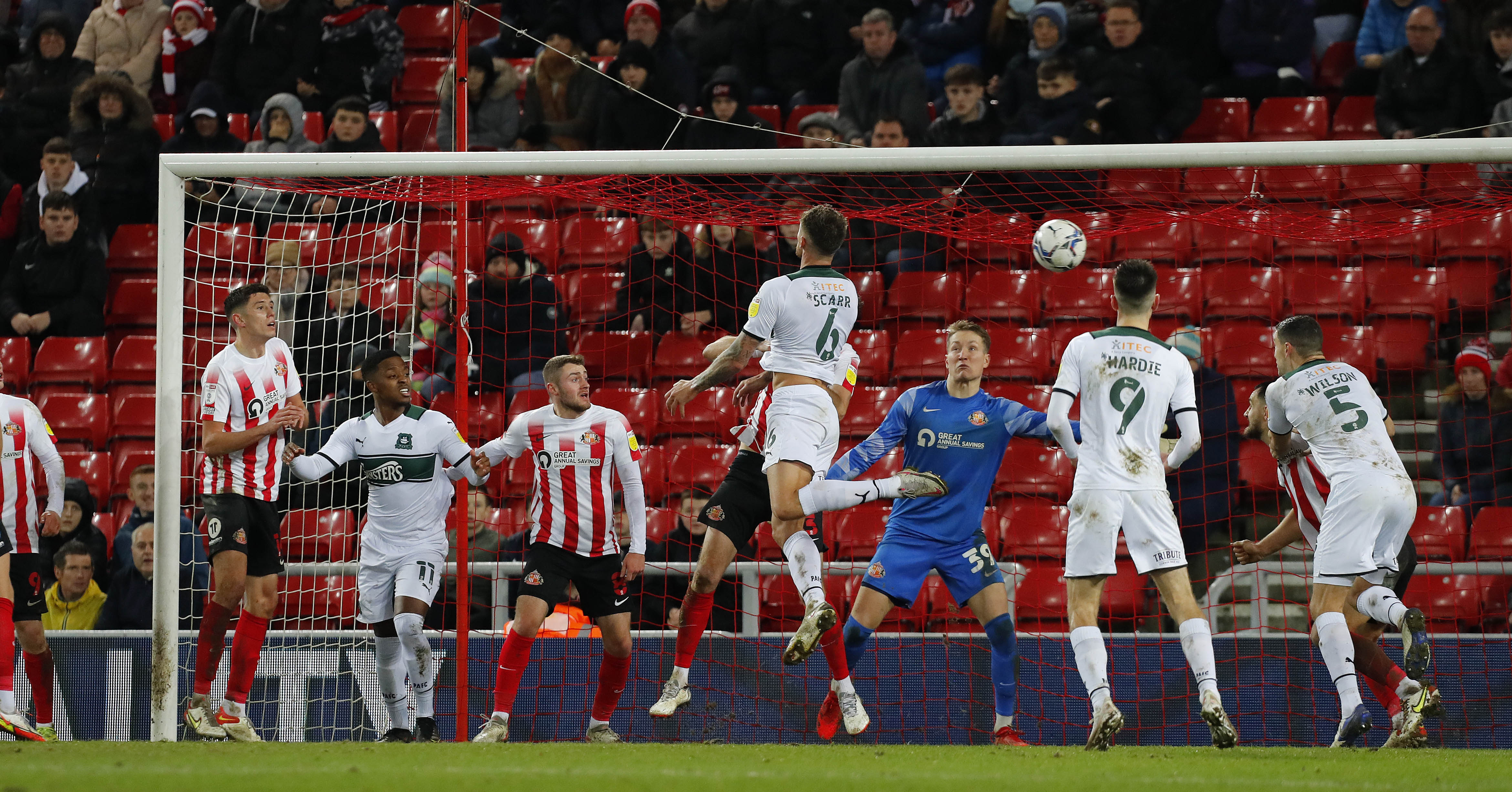 The Greens' crunch Sky Bet League One clash with Sunderland on Monday, 18 April has been selected for live broadcast on Sky Sports.

The fixture remains unchanged, and will kick off at 3pm, as previously planned.

In Steven Schumacher's second game in charge of Argyle, the Greens fell to a narrow 2-1 defeat at the Stadium of Light, with Dan Scarr netting the Pilgrims' goal.

Since then, a run of nine wins from 11 games has seen Argyle climb above Sunderland in the race for the play-offs, but the Black Cats' recent upturn form under new manager Alex Neil kept them firmly in the picture.

As a result of the selection for live broadcast, video streaming on Argyle TV will be unavailable, although audio commentary will be available as standard, as well as a live pre-match show with Erin Black on the club's official YouTube channel.

Overseas supporters are advised to check their local listings to see where the game is available closer to the time.