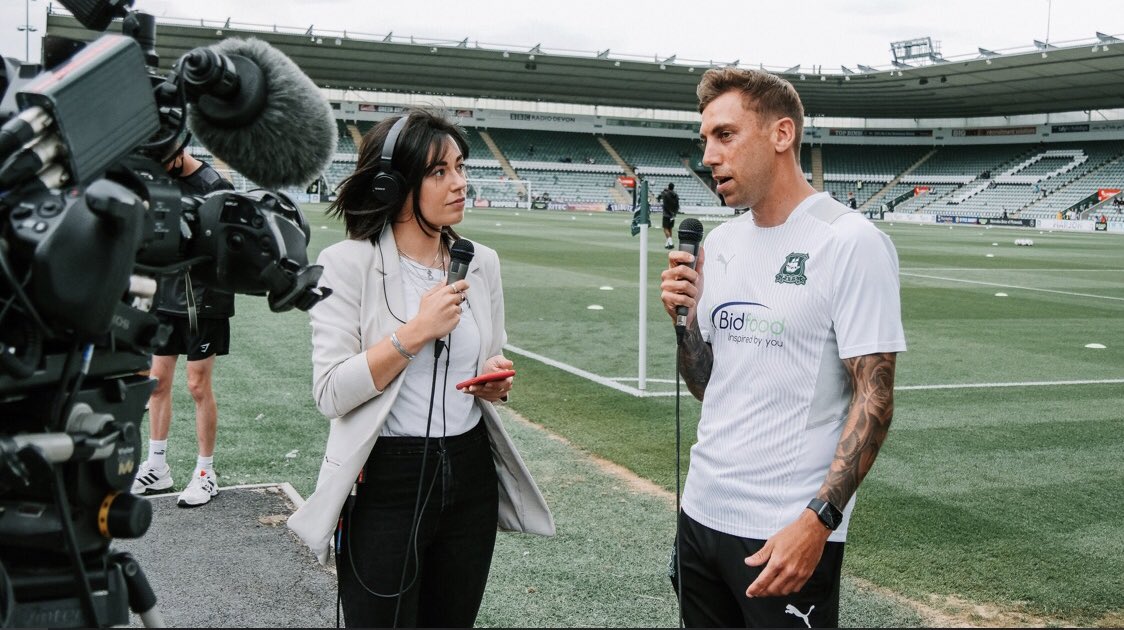 With Monday’s Sky Bet League One clash with Sunderland being chosen for broadcast on Sky Sports, Argyle TV will be offering a free watch-along for supporters at home.

Due to broadcast regulations, the Club cannot stream the game on Argyle TV, so as an alternative, Erin Black will be joined by a panel of pundits reacting to and commenting on proceedings.

Former Argyle stars Martin Gritton and Brian McGlinchey will be on screen talking through the action whilst reading supporters comments on social media.

The watch-along is an alternative way of viewing the game and can either be played alongside the game if you’re watching on Sky Sports or instead of the game itself.

Argyle TV will also be offering audio commentary with Rob McNichol and Ian Stonebridge as normal for £2.50 and passes for that can be found here.

The pre-match show, hosted by Erin, will also be broadcast as usual, free of charge on Argyle TV.