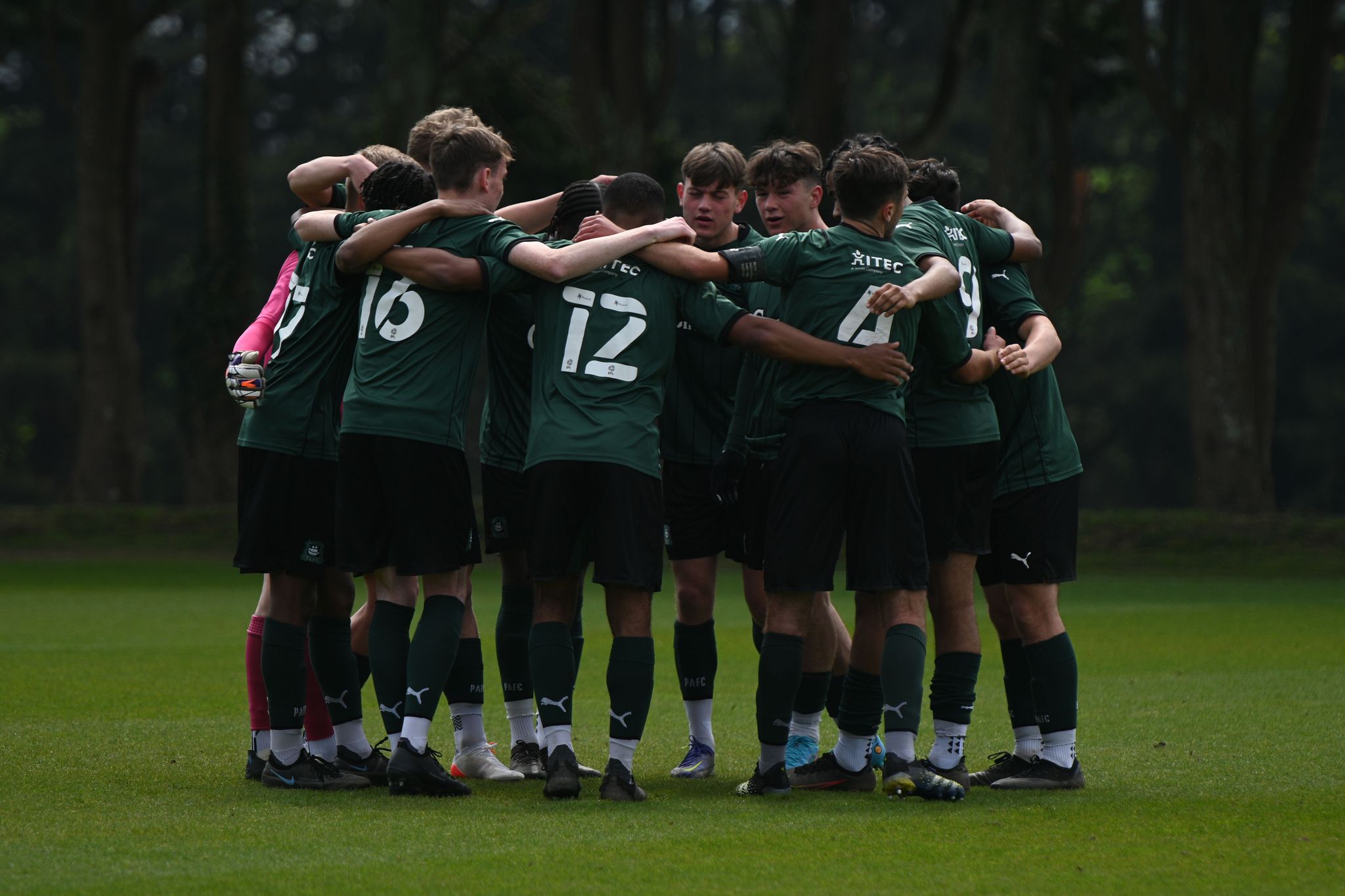 Super Cup is back

Argyle Academy will be heading back to Northern Ireland to take part in the Super Cup for the first time in two years.

Previously called the Milk Cup, the Super Cup is a prestigious international junior club tournament which has seen some of the best players feature in the past.

Clubs like Manchester United, Liverpool, Valencia and Rangers often send their youth teams to play in the competition which Argyle have been a part of for years.

With the past two tournaments cancelled due to COVID, this year’s competition will take place between 24-29 July.

This year will be the first time the club’s under-18 side will play in the Premier section of the competition, as in previous years, the under-16 side had entered.

Argyle have been sending teams to Northern Ireland to take part in the annual summer tournament since 2007 and has seen a number of current first team players feature.

Luke Jephcott, Adam Randell, Ryan Law and Mike Cooper have all taken part in the competition and back in 2018, Finley Craske scored the winning spot kick as Argyle beat Mexican side Chivas Guadalajara in the Vase final.

As two sets of players have missed out on the opportunity to play in the Super Cup, the club has taken the decision to enter the Premier section for the first time, giving those who missed out due to COVID the opportunity to test themselves against some of the best talent from around the world.

Academy manager Phil Stokes said, “It’s great that we are able to play in the Super Cup once again.

“It is such a prestigious tournament that attracts the best clubs and players from around the world.

“For our players to test themselves against different styles and types of opposition, it is a great place for them to learn and develop.

“This year, in entering the Premier section, we feel it will give the players and coaches the best preparation for the EFL Youth Alliance league season and a great opportunity to experience tournament football.”

The draw for the Super Cup will be made at the end of May, with the Argyle squad announced a month later.