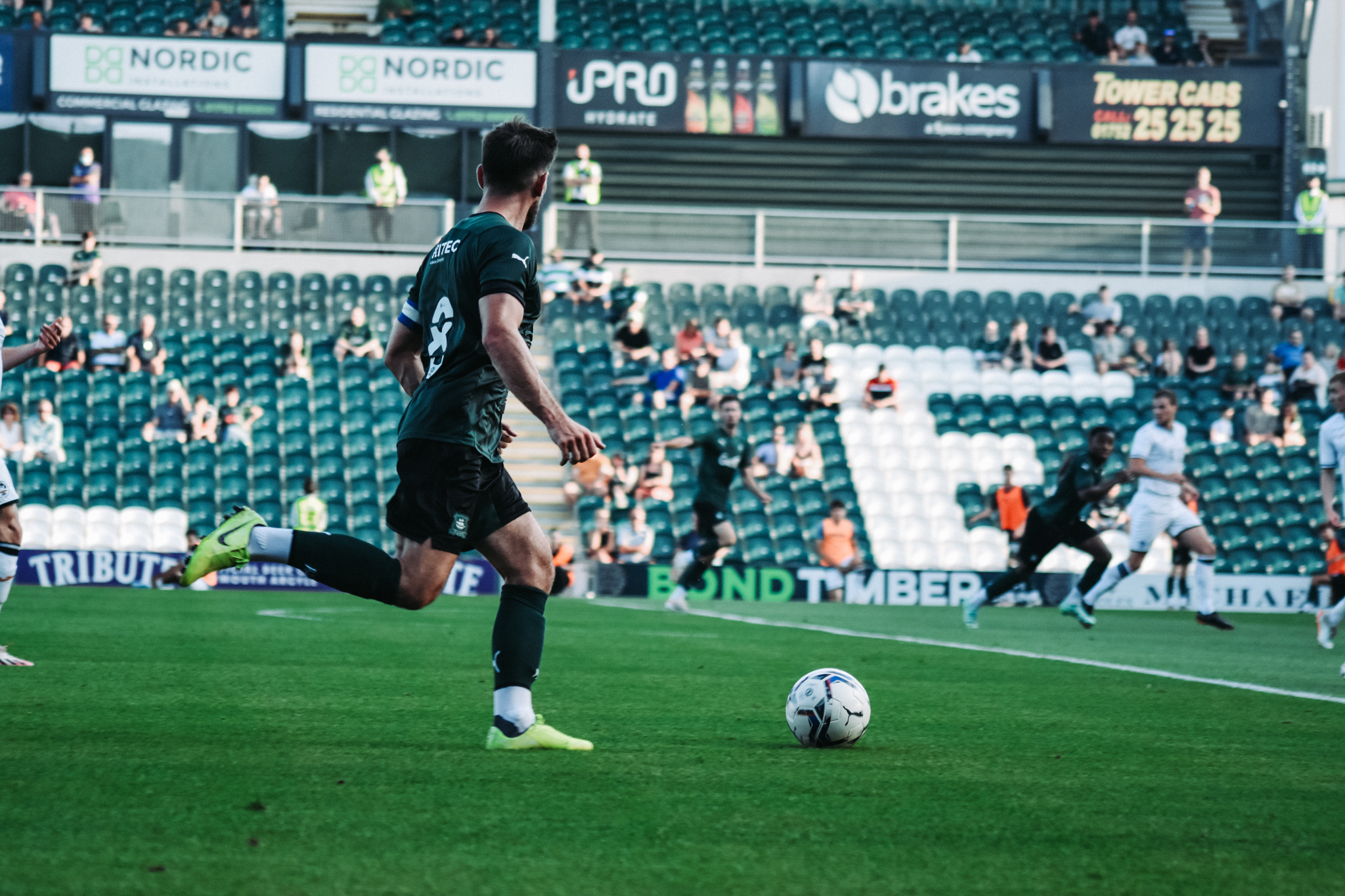 It’s the sixth fixture confirmed of the Greens pre-season schedule and will be the second against opposition from the second tier, with Bristol City visiting four days earlier.

Argyle hosted the Swans in a warm-up match last season, with the Championship side coming out on top.

Morgan Whittaker and Liam Cullen put the Welsh side ahead before a Ryan Hardie strike in the second half reduced the score line.

The two sides met again, in August, for a Carabao Cup second round tie.

Again, Whittaker proved to be the man to make the difference, scoring a hattrick as the Swans beat Argyle 4-1.

Argyle now have six pre-season matches scheduled, as part of their preparations for the 20223/23 Sky Bet League One season.

Ticketing information for the fixture with Swansea along with the match with Bristol City will also be released in due course.

Hospitality experiences will be available for our fixture against Swansea City. Our hospitality offering will include the following:

Prices for our Club Argyle experience are £55(+VAT) per person, £50(+VAT) season ticket holder/Club Argyle member. Hospitality packages can be purchased online here, by contacting hospitality@pafc.co.uk, or by calling 01752 302206.

Sponsorship opportunities will also be available for our first pre-season game back at Home Park.

Our sponsorship packages include the following:

- Select the Man of the Match (subject to package)

- Exposure across our social media on the day

- Exposure on our digital advertising screens around the ground

For prices and bookings for sponsorship packages get in contact with our commercial team at commercial@pafc.co.uk or call 01752 302204.