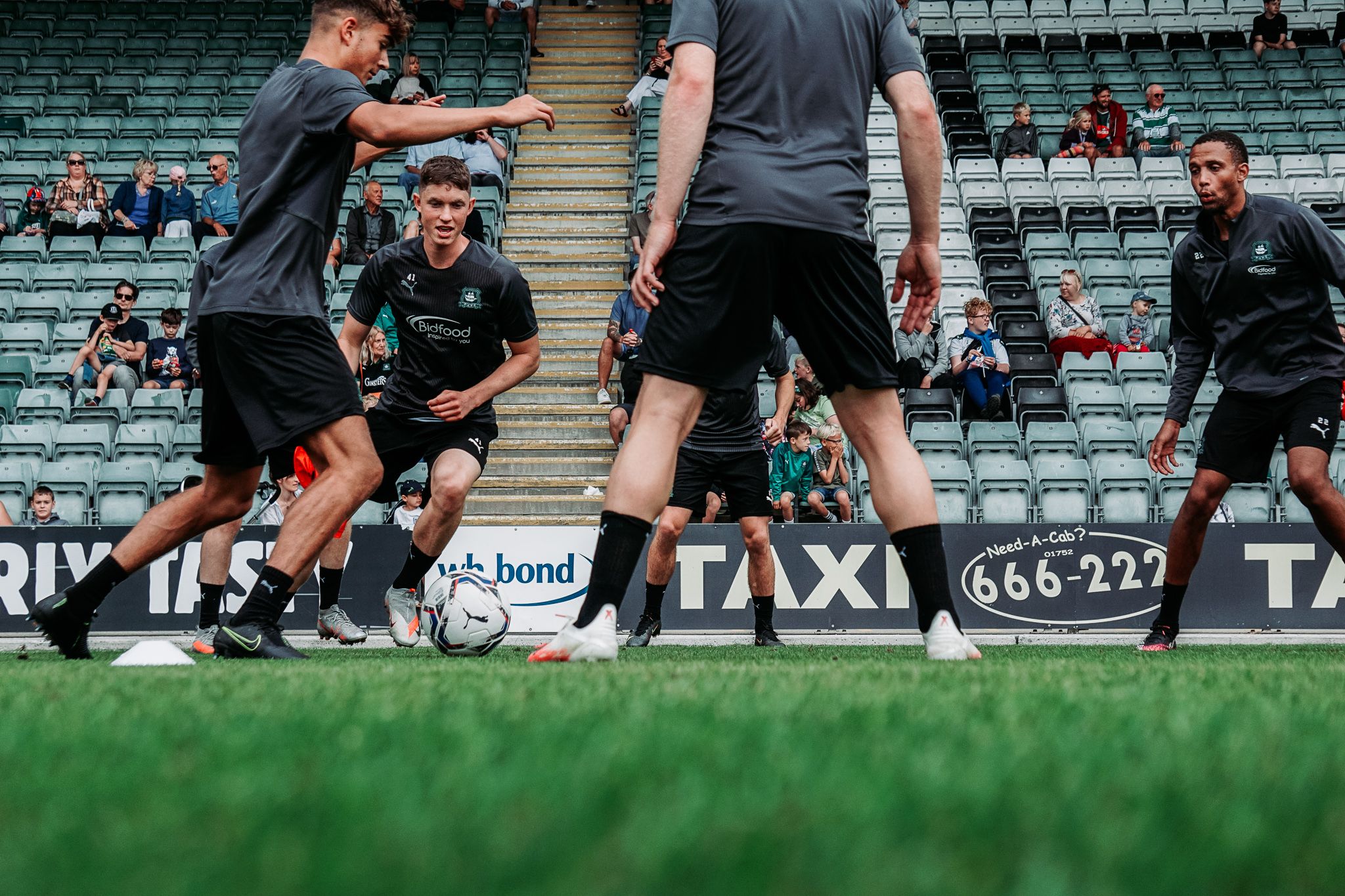 Argyle travel to Swansea City on Tuesday looking to make it through to the third round of the Carabao Cup for the first time since 2007.

Having beaten Sky Bet Championship opposition in the shape of Peterborough United in the first round, Argyle will once again have to knock out opposition from the division above if they are to progress.

The Pilgrims have been on a fine run of form at the start of the 21/22 season. Winning three and drawing one of their opening five games, with their only defeat coming in the first game of the season against Rotherham United.

In that four-match unbeaten run the Greens have conceded just one goal and have scored nine.

Both Ryan Hardie and Luke Jephcott have been amongst the goals, notching four apiece while the new look defence has been rock solid.

The game at the Swansea.com stadium will be the sixth time that Argyle will have played in just 17 days and manager Ryan Lowe is being careful with his squad.

Only 17 players have been used so far in those games and with that heavy workload and the suspension of James Wilson, Ryan Lowe has hinted at a couple of changes.

He said, “The lads have been playing week in week out and they’ve been performing. The standards the levels and the running stats are going through the roof.

“It’s important we look after the lads who have been playing and who may be a little bit more fatigued.

“There is no harm in playing a couple of the lads who are deserving of minutes, they’re not kids anymore, they’re with us because they deserve to be with us.”

Swansea City have won two of their opening five games this season, picking up their first league win on the weekend.

New signing Joel Piroe scored the only goal of the game as the Swans beat Bristol City at Ashton Gate on Friday night.

It was the third time that the Dutch front man has found the back of the net since arriving from PSV Eindhoven in the summer.

The 22-year-old was also on the scoresheet as the Swans swept past Reading in the first round of the Carabao Cup, winning 3-0 away from home.

Swansea won this competition back in 2013 with a 5-0 win over Bradford City at Wembley. But in recent years they have struggled – failing to get past this stage in two of the last three seasons.

They too have had a busy schedule, playing Saturday, Tuesday for the last three weeks and are likely to make changes as well. Lowe though knows they still have plenty of quality in the squad.

He said, “It will be a tough task, we’ve done well to win the last game and get through.

“We won’t disrespect the Carabao Cup, Swansea is going to be a great place to go but our priority is Fleetwood Town on Saturday.”

Swansea City are likely to be without injured trio Ben Hamer, Liam Walsh and Connor Roberts. None have played a single minute so far this season and are expected to be out for some time.

Midfielder Korey Smith hasn’t featured since the opening day of the season, when he picked up a calf injury in the defeat to Blackburn Rovers.

As for Argyle, Ryan Lowe confirmed that George Cooper will play a part in some capacity. Cooper was back in a Pilgrims matchday squad for the first time in seven months for the win against Shrewsbury Town.

After that game Lowe said, “George will get some minutes on Tuesday. He was itching to get on the pitch on Saturday, but he’ll definitely play some minutes against Swansea.”

Other than that, James Wilson serves the second of his three-game suspension while Danny Mayor, Niall Ennis and James Bolton are still out injured

Any tickets not collected from the Home Park Ticket Office can be picked up at the collection point by the South Stand at Swansea.com Stadium.

If you cannot make it to the game, then you can purchase an audio pass for just £2.50 from Argyle TV.

Due to competition regulations video streaming of Carabao Cup matches is not allowed.