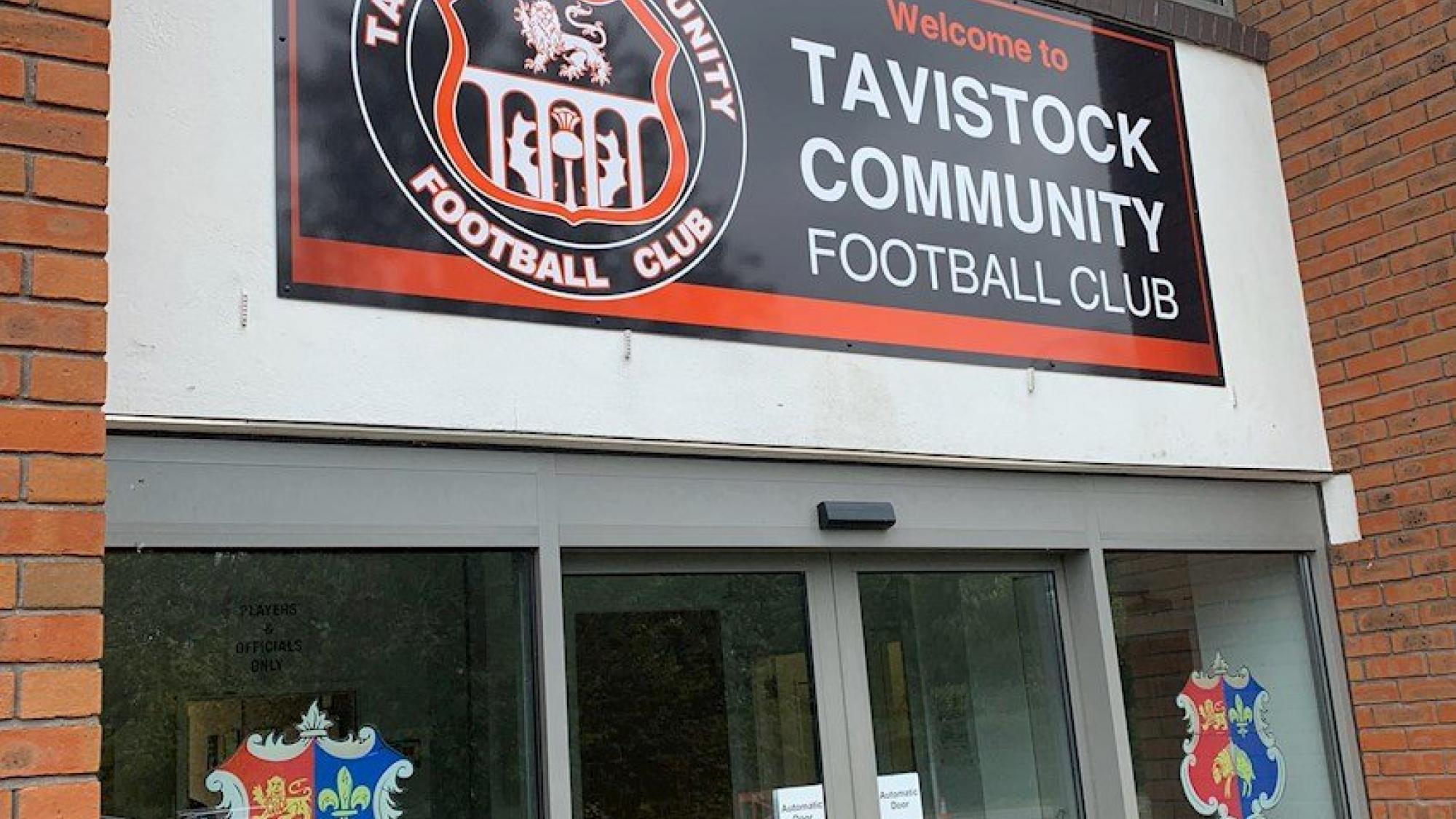 Our pre-season friendly at Tavistock AFC has been rescheduled.

The Pilgrims will now travel to Langsford Park on Saturday, 24 July for a 3pm kick-off.

The fixture was one of two first-team matches proposed to take place on Wednesday night, with the other, at Saltash United, still planned to go ahead, but with a later kick off time of 7.30pm – allowing those who had intended to attend the Tavistock fixture to travel to the Kimberley Stadium instead.

As such, the ticketing deadline for the Ashes fixture has been extended a further 24 hours, and tickets can be ordered via saltashunited.co.uk. Tickets will be available for collection at the ground on Wednesday. Please note, there will be strictly no admittance to anyone who has not purchased a ticket in advance of the fixture.

Tickets held for the initial Tavistock fixture will remain valid for the rescheduled date.