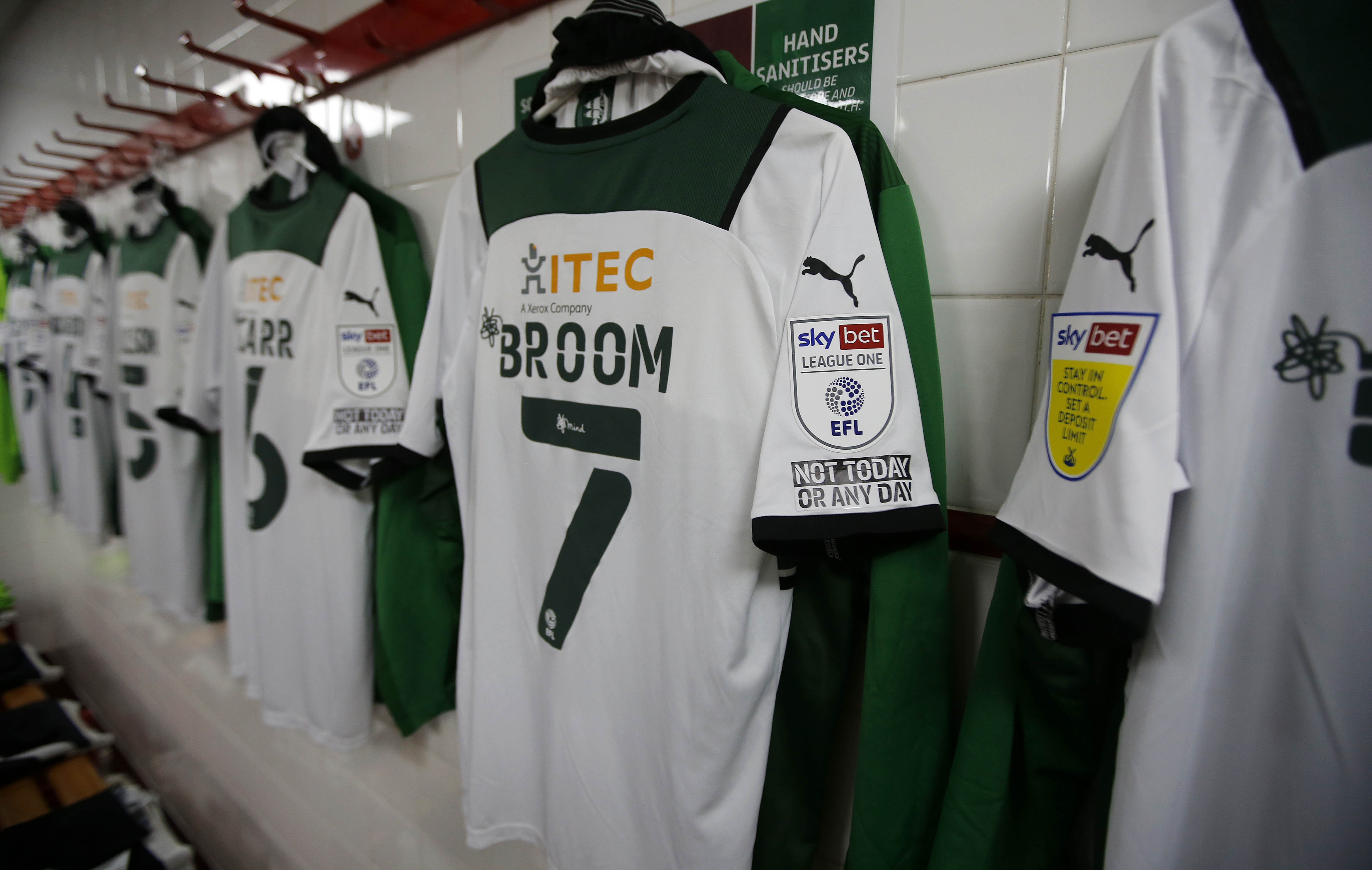 The Teams | Charlton Athletic vs Argyle

The Teams are in for the Greens Sky Bet League One trip to Charlton Athletic.

Ryan Lowe has stuck with the same starting 11 that beat Sheffield Wednesday in the week, with two goal hero Jordon Garrick retaining his place.

If he makes an appearance off the bench, midfielder Danny Mayor will make his 100th appearance for Argyle, being the third player to reach the milestone so far this season.