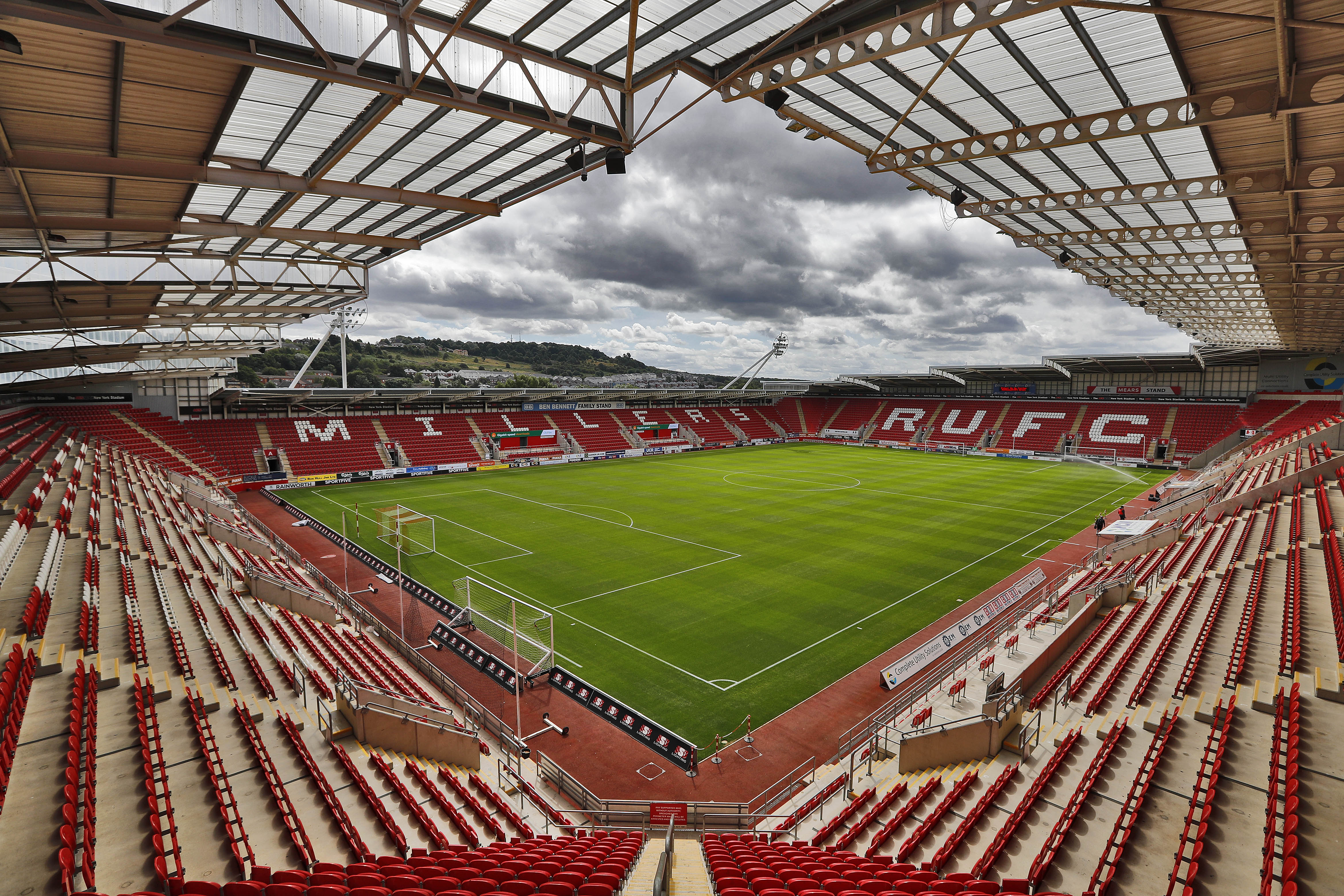 The Teams | Rotherham United vs Argyle

The teams are in for the Greens’ Sky Bet League One curtain-raiser against Rotherham United at the AESSEAL New York Stadium.

Argyle manager Ryan Lowe hands four competitive debuts to summer signings, with James Wilson, Dan Scarr, Macaulay Gillesphey all making their first competitive appearance for the club. In midfield, Jordan Houghton makes the first start of his second spell at Home Park, having spent a period on-loan with the Greens in 2016.

Over 1000 tickets were snapped up by the travelling Green Army ahead of the day, and a lively atmosphere is expected for the long-awaited return of fans to competitive football.

For those not in attendance in South Yorkshire, live audio commentary is available for Argyle TV domestic subscribers and audio match pass holders, while overseas supporters can enjoy live video coverage of the action on Argyle TV through international subscriptions and match passes. Click here to view packages available in your region.