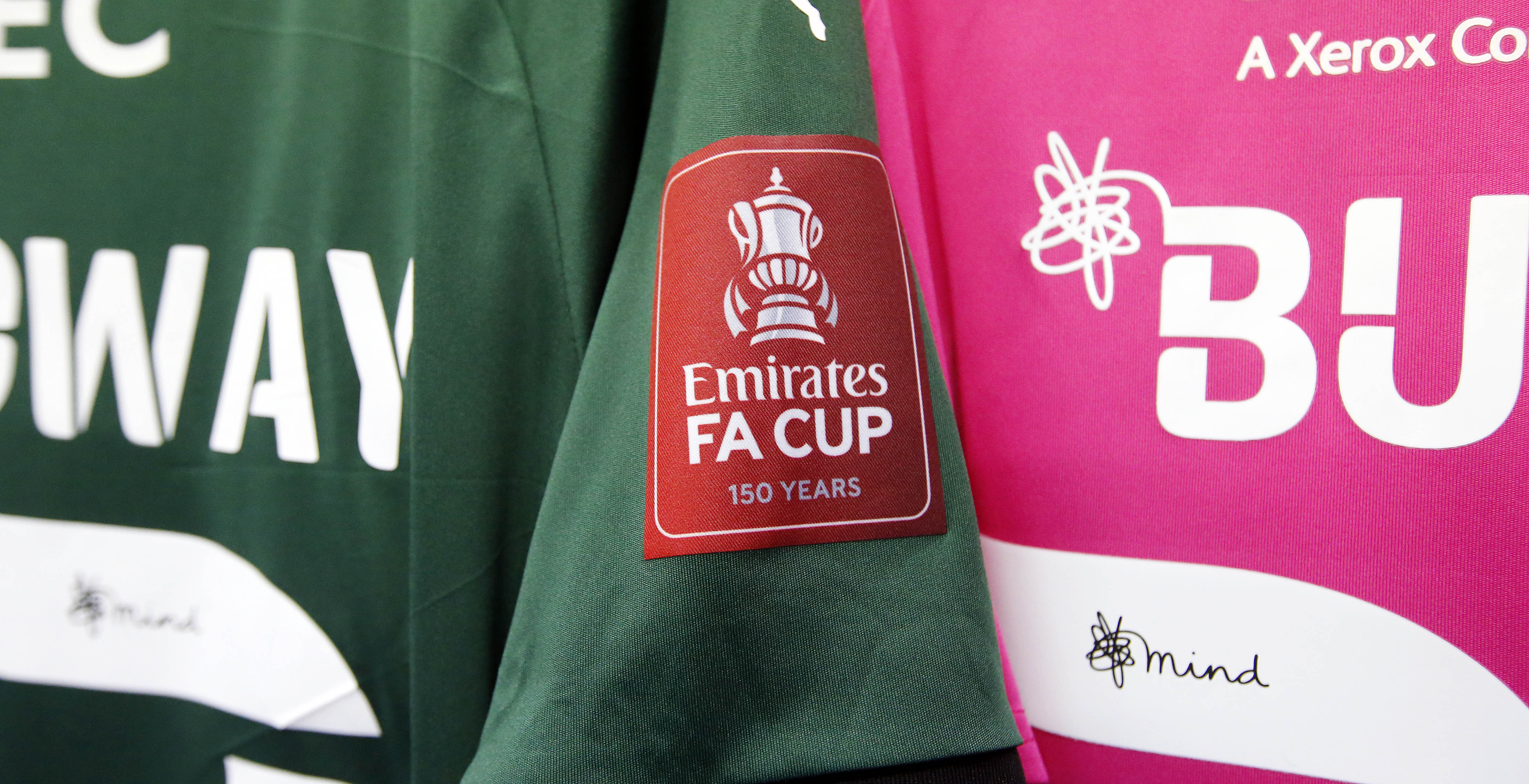 The Teams | Sheffield Wednesday vs Argyle

The teams are in for the Greens’ Emirates FA Cup opener at Hillsborough.

Argyle manager Ryan Lowe makes two changes from the side that defeated Ipswich Town last weekend, with former Owl Danny Mayor in for Ryan Broom, and Jordan Houghton returning from suspension in place of Adam Randell.

With nine substitutes permitted in this year’s competition, Will Jenkins-Davies and Rhys Shirley are also named on the bench following their Devon Derby heroics for the Academy at Exeter City on Saturday.

The game kicks off at 12.15pm, and Is available to watch live on ITV1 and television channels around the world. Click here to find out where you can watch the fixture in your territory.