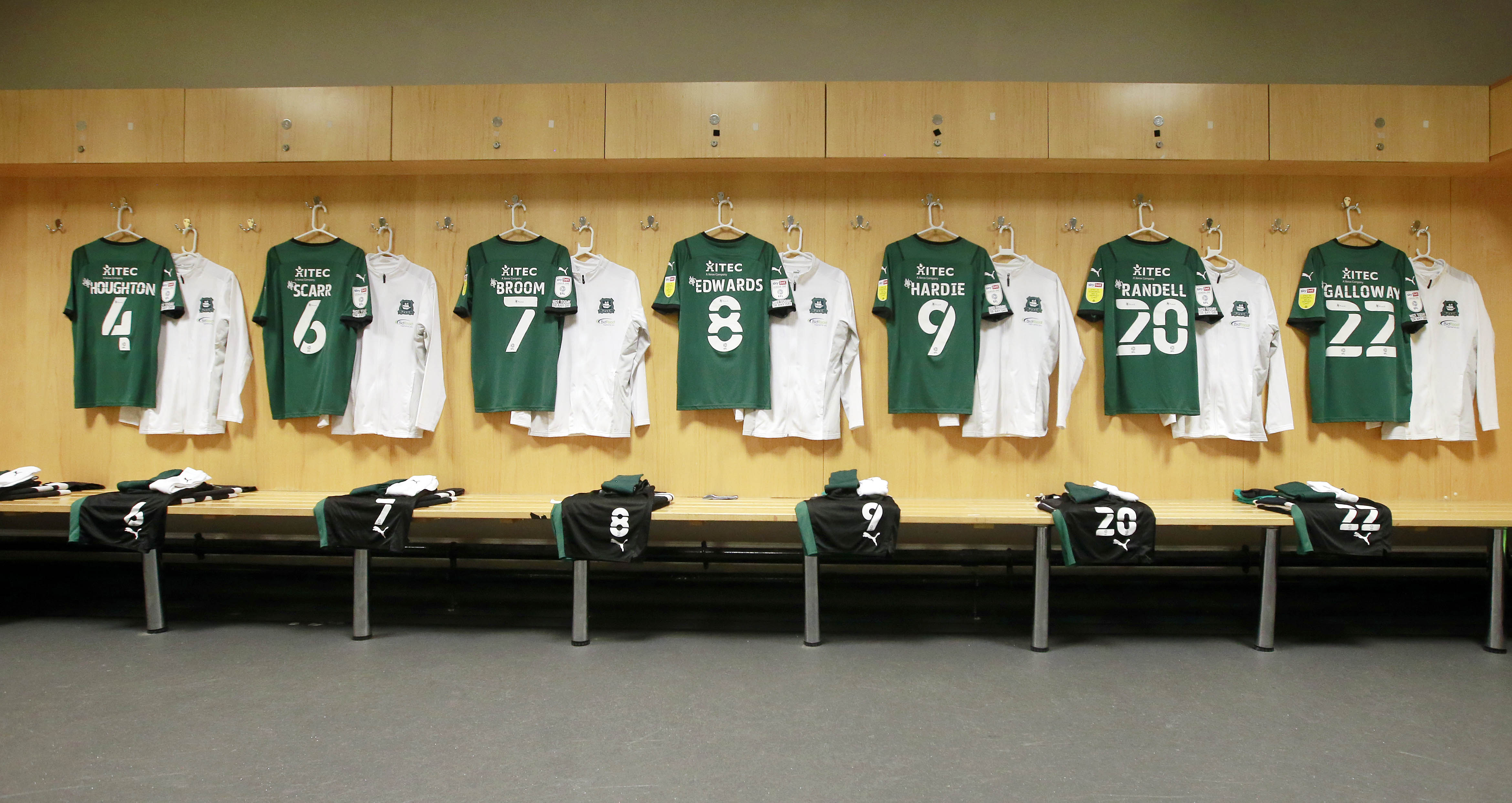 The Teams | Swansea City vs Argyle

The teams are in for the Greens’  Carabao Cup second round tie at Swansea City.

Manager Ryan Lowe has made four changes from Saturday's 3-0 over Shrewsbury Town.

Callum Burton comes in for his first competitive appearance for Argyle, replacing Michael Cooper. Ollie Tomlinson comes into the back three, with Adam Randell and Ryan Law also getting starts.

Young defender Ethan Mitchell is named on the bench along with Finley Craske and Rhys Shirely. There is also a spot in reserve for George Cooper.

For those not in attendance, live audio commentary is available for audio match pass holders. Due to competition regulations video streaming will not be available for this game. Click here to view packages available in your region.