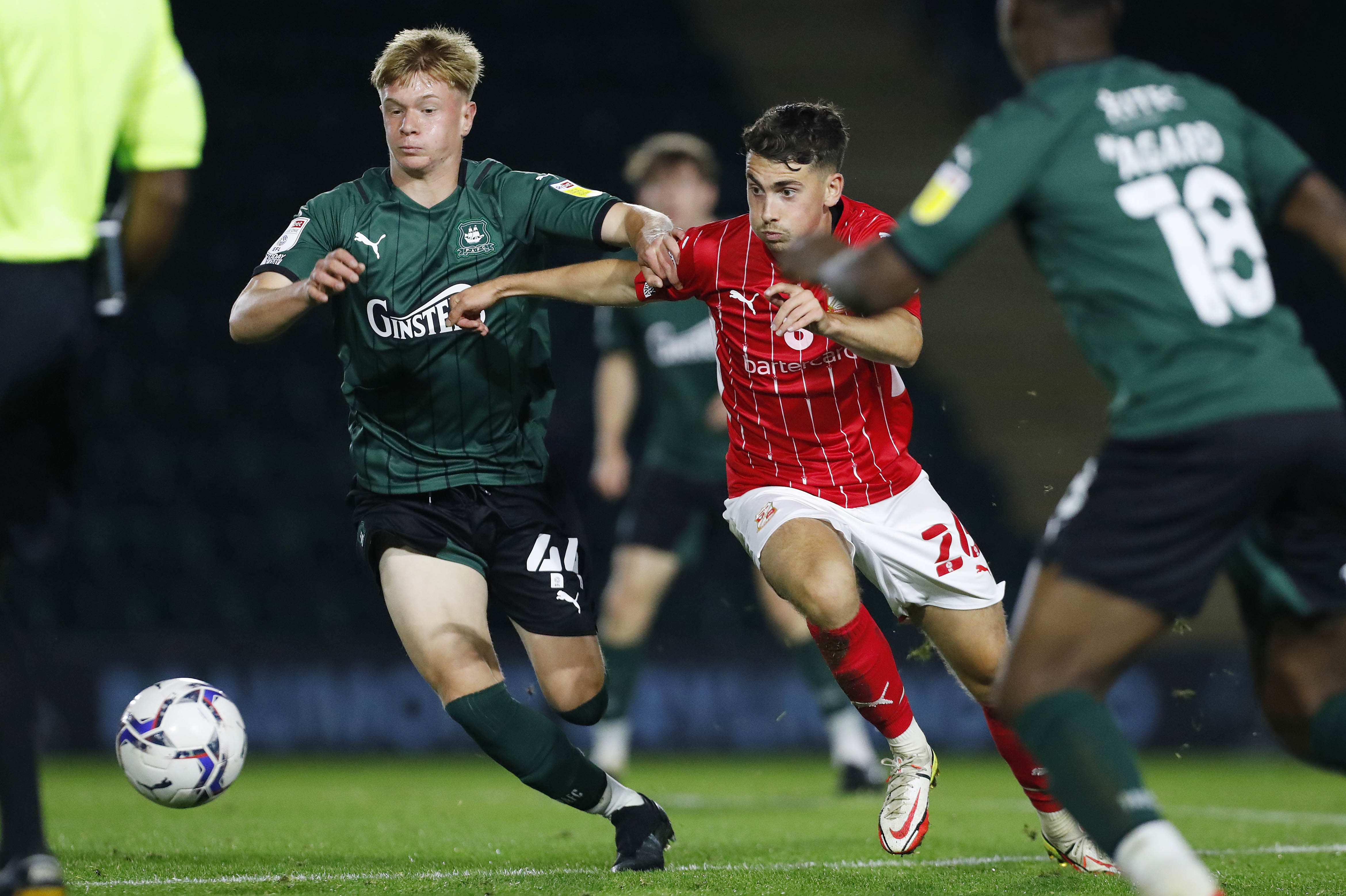 Argyle Academy midfielder Will Jenkins-Davies’ strike against AFC Bournemouth has been nominated for the LFE Goal of the Month for September.

The spectacular free kick earned Argyle a 2-1 win over the Cherries in the EFL Youth Alliance league.

It is one of the ten best goals scored in the academy leagues across the country last month.

Will made his first team debut for Argyle this season, coming on as a second half substitute in the Papa John’s Trophy game at Newport County AFC.

He has since featured against Swindon Town in the same competition and was named on the bench for the Pilgrims’ Sky Bet League One game away to Lincoln City.

You can see all the goals and vote for Will’s strike here.