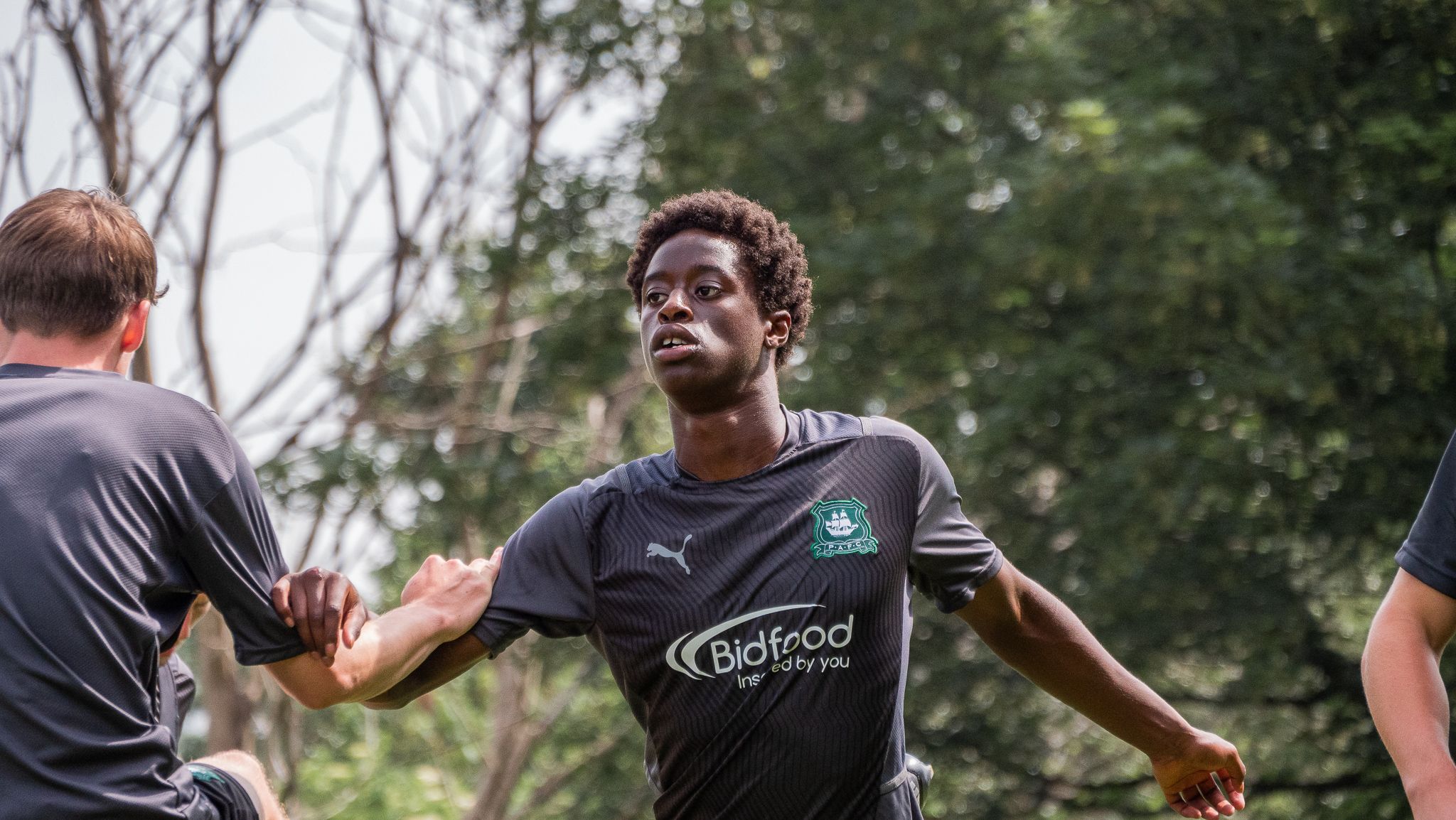 It has been over a week since the young Greens last played and that was a 3-1 win over Milton Keynes Dons under-18s in the second round of the FA Youth Cup.

Before that, momentum had been building with Argyle unbeaten in three matches. A 1-0 win over Exeter City was backed up by a 2-2 draw at Swindon Town for Darren Way’s side.

On Saturday they take on a Newport team which they have already beaten this season.

Jack Endacott, Kieran Edworthy, Ethan Mitchell and Caleb Roberts got the goals at the young Greens saw off their south Welsh opponents 4-2 in September.

The Academy have only lost two league matches all season and sit sixth in the table after nine games played.

They do, however have matches in hand on all but one of the sides above them and a win over Newport on Saturday will see them onto 18 points.

Darren Way won’t be able to call upon the services of Rhys Shirley and Finley Craske as both are currently out on loan at Southern League Division One side Plymouth Parkway.

While Ethan Mitchell is out with an injured knee.

You will be able to follow all of the action from South Wales on the Academy Twitter page @PAFCAcademy.