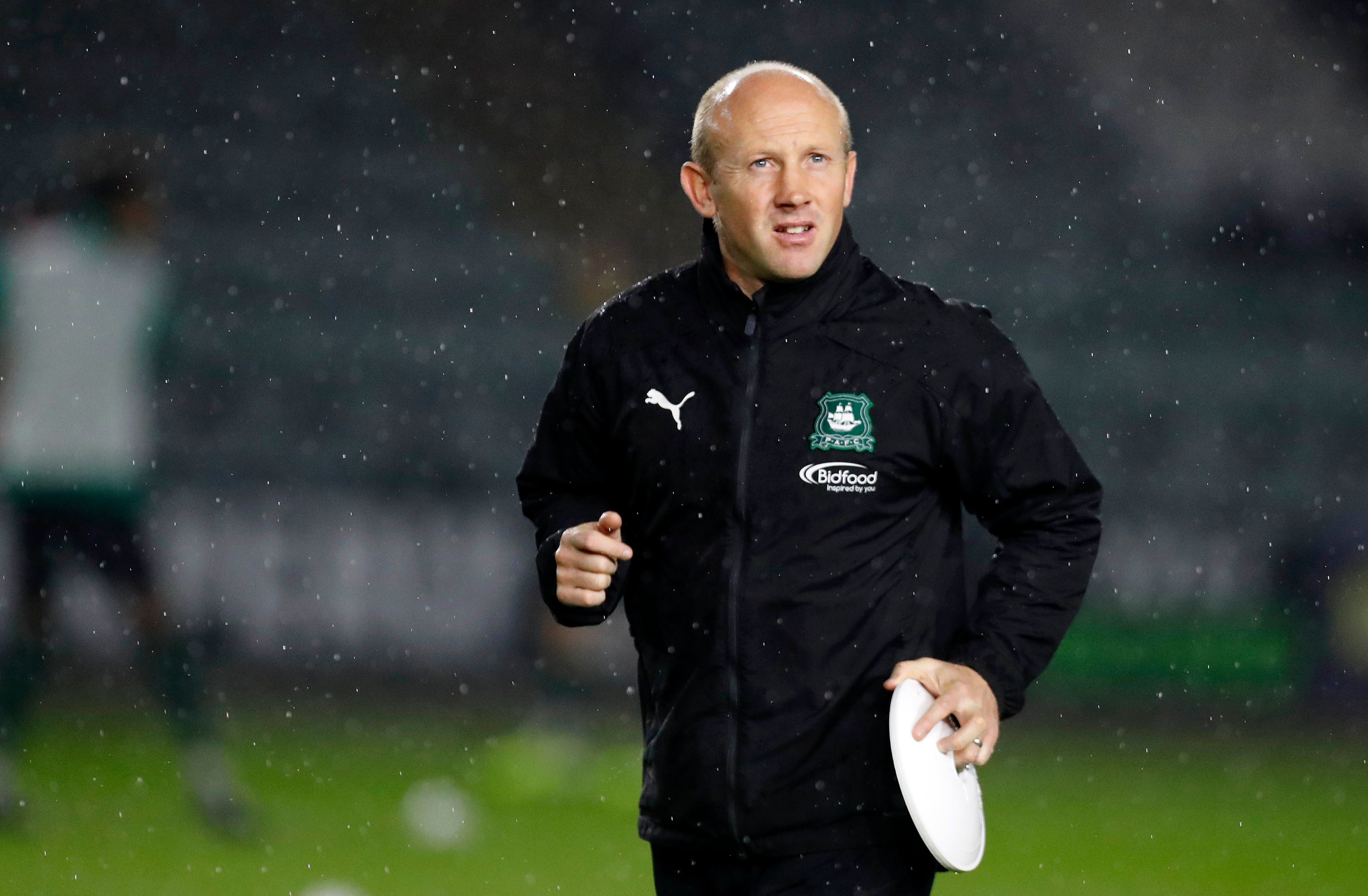 Argyle Academy will be looking to continue their good form going into their latest EFL Youth Alliance league at home to Bristol Rovers under-18s on Friday lunchtime.

The young Greens are unbeaten in their last four outings and beat Forest Green Rovers 3-1 last weekend at Harpers Park.

Oscar Massey grabbed a brace while Will Jenkins-Davies added another to his impressive tally as Darren Way’s side saw off the league’s bottom side.

It means the Academy have picked up eight points from their last four league games and they currently occupy sixth spot in the table.

The tight nature of the division means that if the Greens win on the weekend and results go their way, they could climb as high as third.

Speaking ahead of the game Darren said, “We have great togetherness in the group and things are going well at the moment.

“There is a style and a togetherness that’s been driven throughout them. Players are playing with a purpose, and we all seem to be joined up.

“We want to try and make improvements every season, we are building from last season.

“As much as we want development the group of players want to be involved in a winning environment.

“We train like we play and training is really impressive at the moment and because of that we have a really good chance against Bristol Rovers to try and climb into the top four.”

Bristol Rovers come into the game ninth in the league with two wins from their 12 games.

The last of those wins was a 3-2 triumph over second placed Portsmouth at the end of last month.

They lost their last outing, 4-1 at home to Exeter City, and are yet to win away from home this season.

The game kicks off at 12:30pm at Saltash United’s Kimberley Stadium and you can follow the action on Twitter by following @PAFCAcademy.