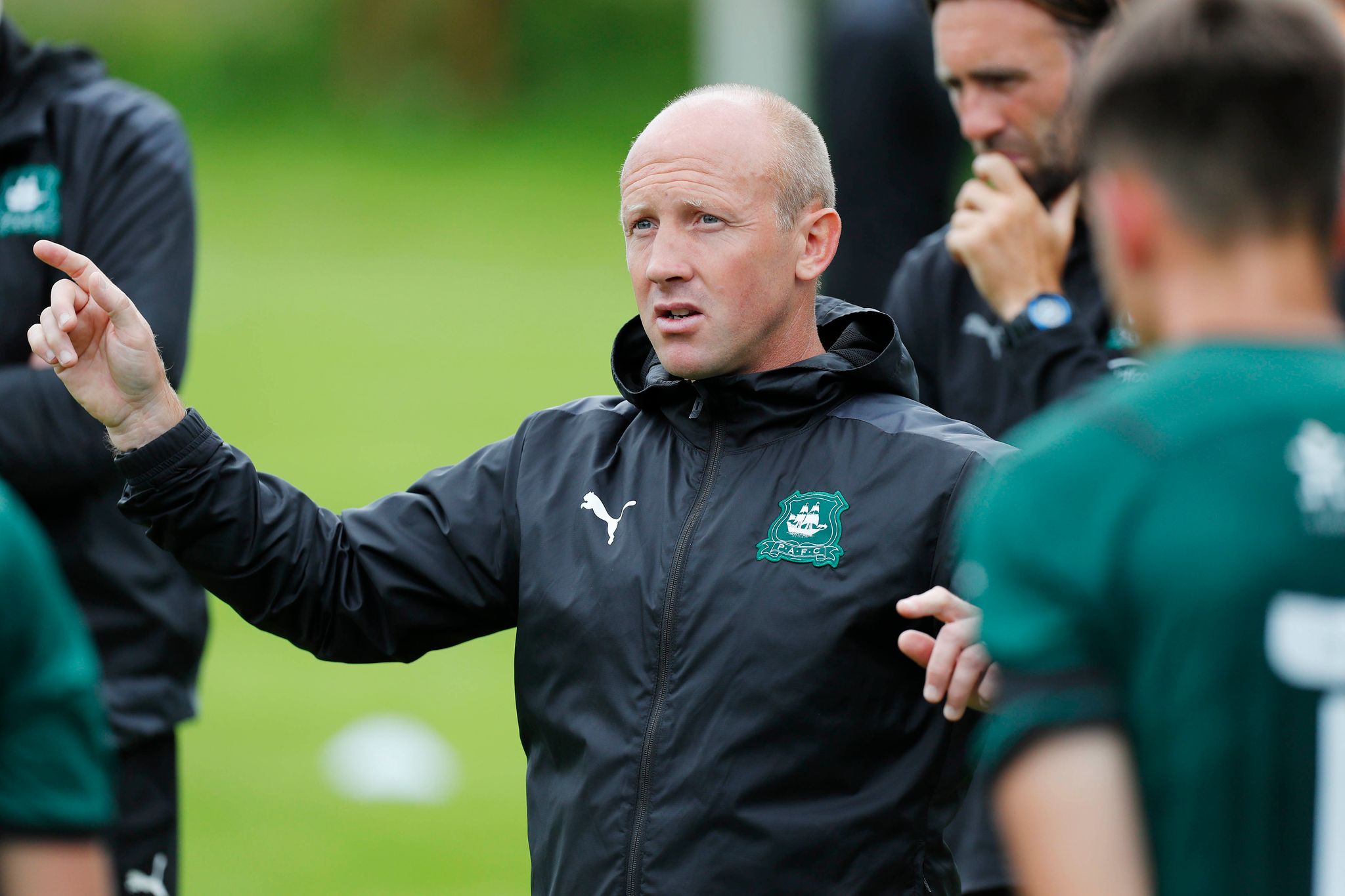 Darren Way’s young Pilgrims look to make it two wins in two on the weekend as they travel to Cheltenham Town in their search to finish top of the EFL Youth Alliance League.

Jamal Salawu’s brace and Will Jenkins-Davies’ low finish were enough to secure all three points last weekend against Oxford United.

Way reflected on last weekend’s performance against the U’s, “I thought it was a very good performance for us all around.

“Oxford have been a strong force in the league, so it was nice to go up there and control moments in the game.

“We killed them with the transition, they’re quick on the counter-attack and we sniffed out the danger really well and we were very clinical in attack.”

Way’s side are now three points off the top spot in the table.

They currently sit in fourth, level on points with Devon rivals, Exeter City.

Way discussed what he thought has made his team successful so far this season, “I think this group have done really well in terms of managing team selection which hasn’t been easy with a lot of players being involved in the first team.

“It means the under-16s were able to have their moment at under-18s level which is good for their experience.

“Jack Matthews made his debut, so it’s been quite good in terms of winning and keeping the balance with development.”

The home side are struggling for form lately, they are without a win in their last six with their last league win coming at the end of October.

The reverse fixture yielded positive returns for Argyle, after they triumphed in a 3-1 win back in October.

Looking ahead to this weekend, Way evaluated his opposition, “Cheltenham has been a little bit of a tough ask because of the way that they play.

“They’re quite direct, good at set plays, their players are quite tall and can be quite aggressive.

“At this time of year, the pitches aren’t very good in terms of the way we want to play, but the team itself are good at managing moments in the game.

“If they want to be direct or play through the thirds, the team have picked the right moments within the game to be able to tackle the threat posed.”

Way further expressed his confidence in the Academy, “We are in a really good place, and I know how much it means to them to finish strong this season.”