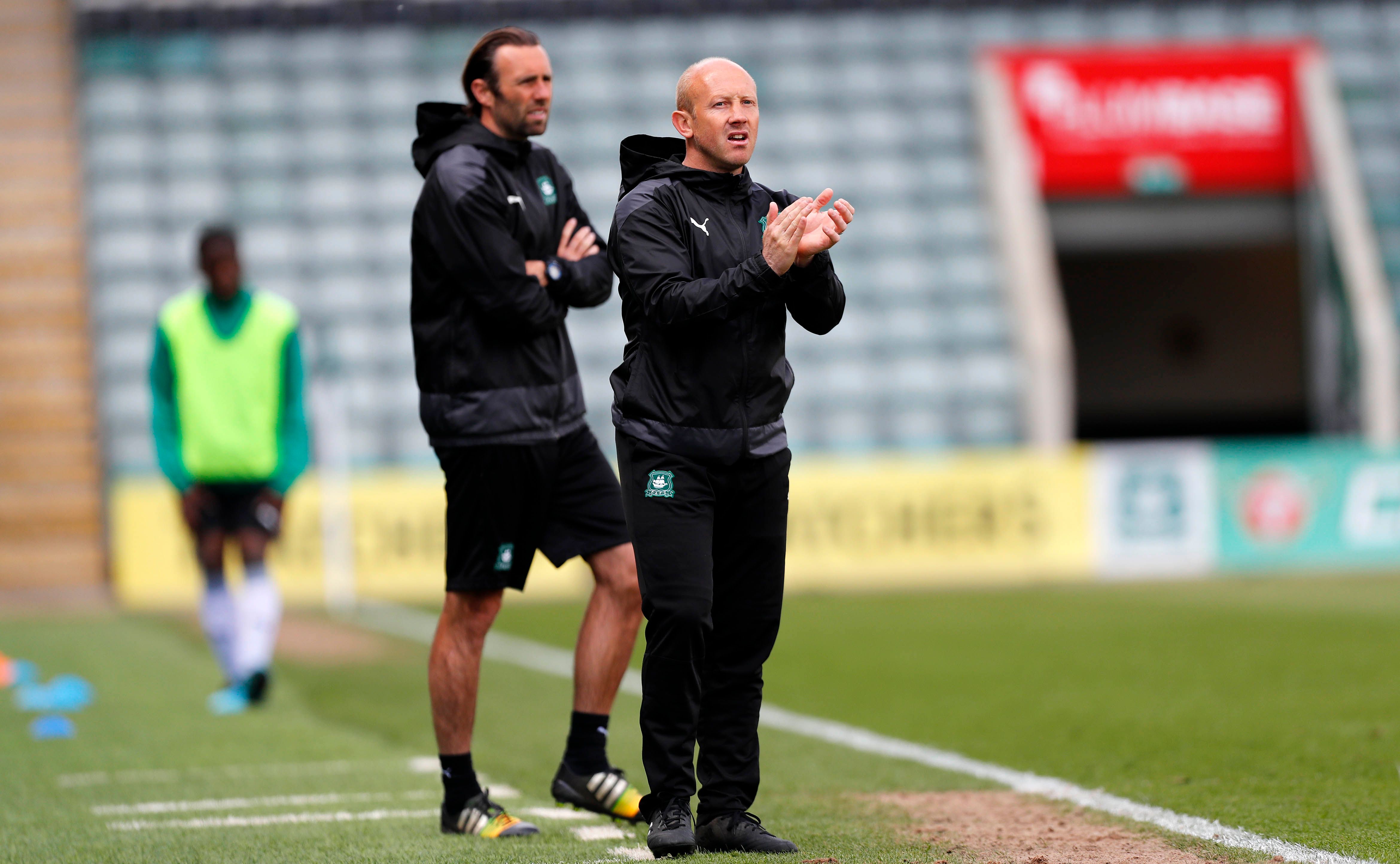 Darren Way is hoping for more success for the under-18 side as they prepare for their opening match of 2022, against Forest Green Rovers.

The Academy side play their first game since a 2-0 win over Bristol Rovers in December, meaning the players and staff have had a four-week break.

“The little break that we have at youth level is necessary for the players,” Darren said.

“Especially the ones living in digs because they get to go home and recharge for the second part of the season.

They have games in hand against the three sides above them and are just six points off top spot.

Darren wants his side to continue the momentum they gained at the end of 2021; form which saw them go unbeaten for five games.

He said, “We have objectives and most of those are built around winning football matches.

“The players have not let us down in that department so far and we are hoping to see more of that in the next few weeks.

“We want to maintain the standards we have been setting so far, keep to the mentality that we have shown and if we do that will reap big rewards.

“We have to keep the momentum going and that begins on Saturday against Forest Green Rovers.”

Their opponents, Forest Green, are second bottom but have won their last two matches.