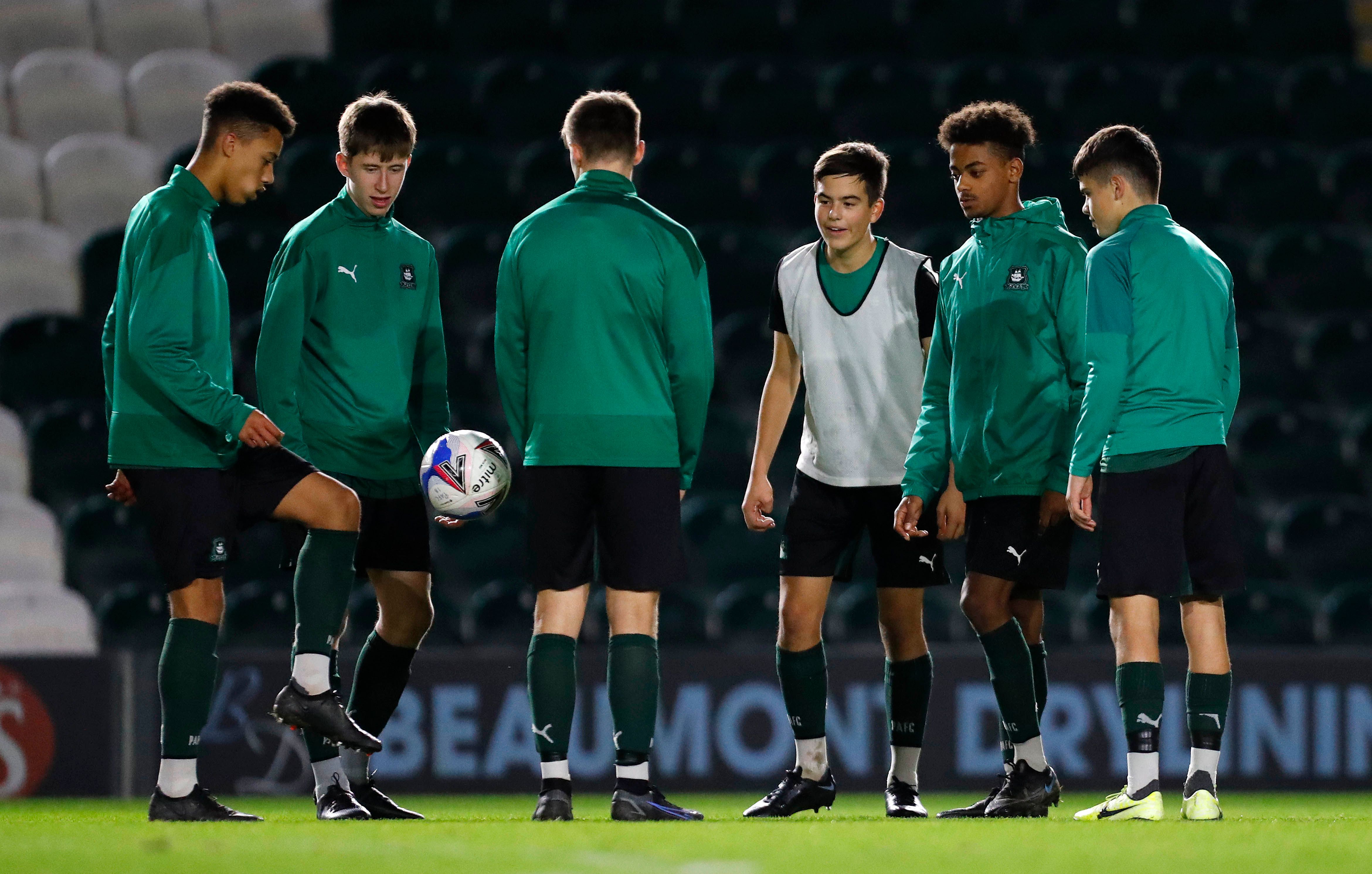 Darren Way described his players and staff as ‘driven to bring success’ ahead of Argyle’s top of the table clash with Portsmouth in the EFL Youth Alliance league on Saturday.

A win for Argyle would guarantee them at least a second-place finish, with just one game remaining after the weekend.

In the reverse fixture back in October, Argyle suffered defeat in a game for the neutrals which ended 6-3.

Rhys Shirley’s hattrick in Hampshire was not enough to overturn Pompey’s six goals.

However, the young Pilgrims will go into Saturday’s 12pm kick off in form, after a resounding 4-0 win over Devon rivals, Exeter City and two confident wins away from home against Cheltenham Town and Oxford United.

“To score four goals, keep a clean sheet and to control and dominate the game in a derby shows how far the lads have come.”

Last Friday’s win completed a league double over Exeter City and propelled Argyle to the top of the league.

Darren also described what his team must do to continue an impressive run of form, “The biggest thing we are looking for is that complacency must not set in.

“We need to continue with that winning mentality and team spirit.”

Since last Friday, AFC Bournemouth have won one of their two games in hand, placing them back at the top spot.

However, the title is in Argyle’s hands. A win in both their final two games against Portsmouth and Bournemouth would guarantee them a first-place finish in the EFL Youth Alliance league.

“We’ve got two games to go, and all the players and staff are driven to do everything that we can do to bring success to Plymouth Argyle.”

Portsmouth also enter the game in a stretch of good form. They have won both their games after the winter break, defeating both Cheltenham and Newport County.