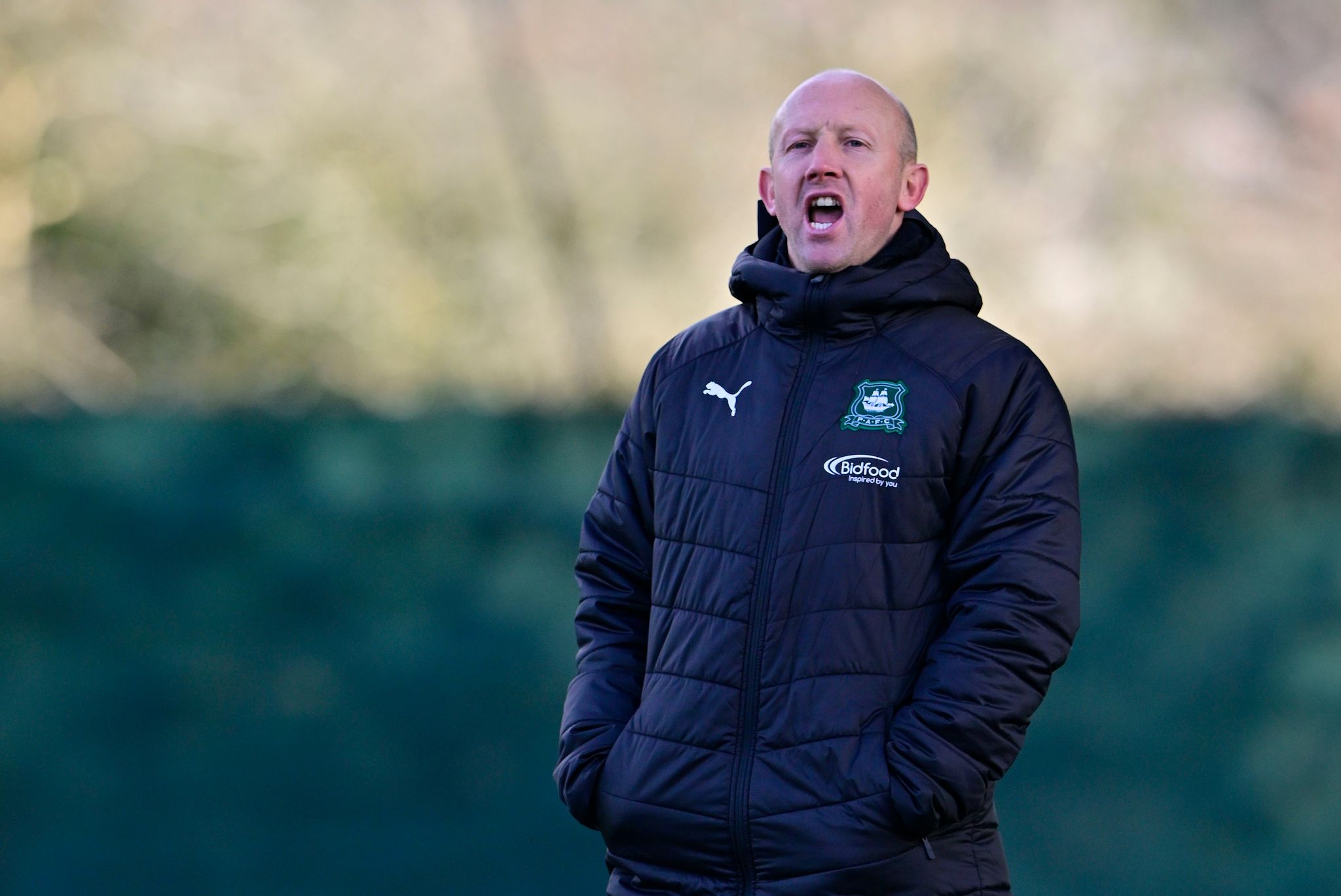 Darren Way's young Greens have embraced a ‘winning mood’ and are ready for this weekend’s home game against Southend United under-18s at Harper’s Park.

Last week, Oscar Massey’s 88th minute winner versus Cambridge United meant Argyle travelled home with all three points and made the perfect start to their EFL Merit League One campaign

“It’s a really good environment to be in at the moment,” Darren said.

“The players have seemed to adopt a winning mood which you can see in training.

“I think we face a bigger challenge in this league than what we did previously, so it’s been good for the players.”

And this weekend presents another test for the young Pilgrims.

Darren spoke more about the quality of opposition within the league, “The players I’m looking at while analysing games, some are quicker, they’re stronger, they’re more organised. The physical aspect is a big thing.

“We came up against a Cambridge team that scored 50 plus goals and have had a good FA Youth Cup run and I think that’d be the same situation again on Saturday.

“It is a big task for the players, certainly our younger players which is why they have to be mentally strong.”

Southend will bring their goalscoring threat on the weekend after scoring seven in their first two matches in Merit League One.

They currently sit on three points after two matches played, thumping Exeter 5-1 and suffering a 3-2 loss away to Gillingham.

Darren finished by analysing what his team need to do to ensure a positive result this weekend, “We need to deal with the transition.

“The teams at this level are risk and reward, they do leave a lot of players forward, quick players that have got good ability to create and score goals.

“We always tell our players that our attack is as good as our defence which is why it’s important to keep clean sheets.

“And then I think it’s about the players, making sure they deal with individual ‘one on one’ battles all over the pitch

“So far, they haven’t let us down and it’s a good environment to be in for them and obviously for us as staff.”