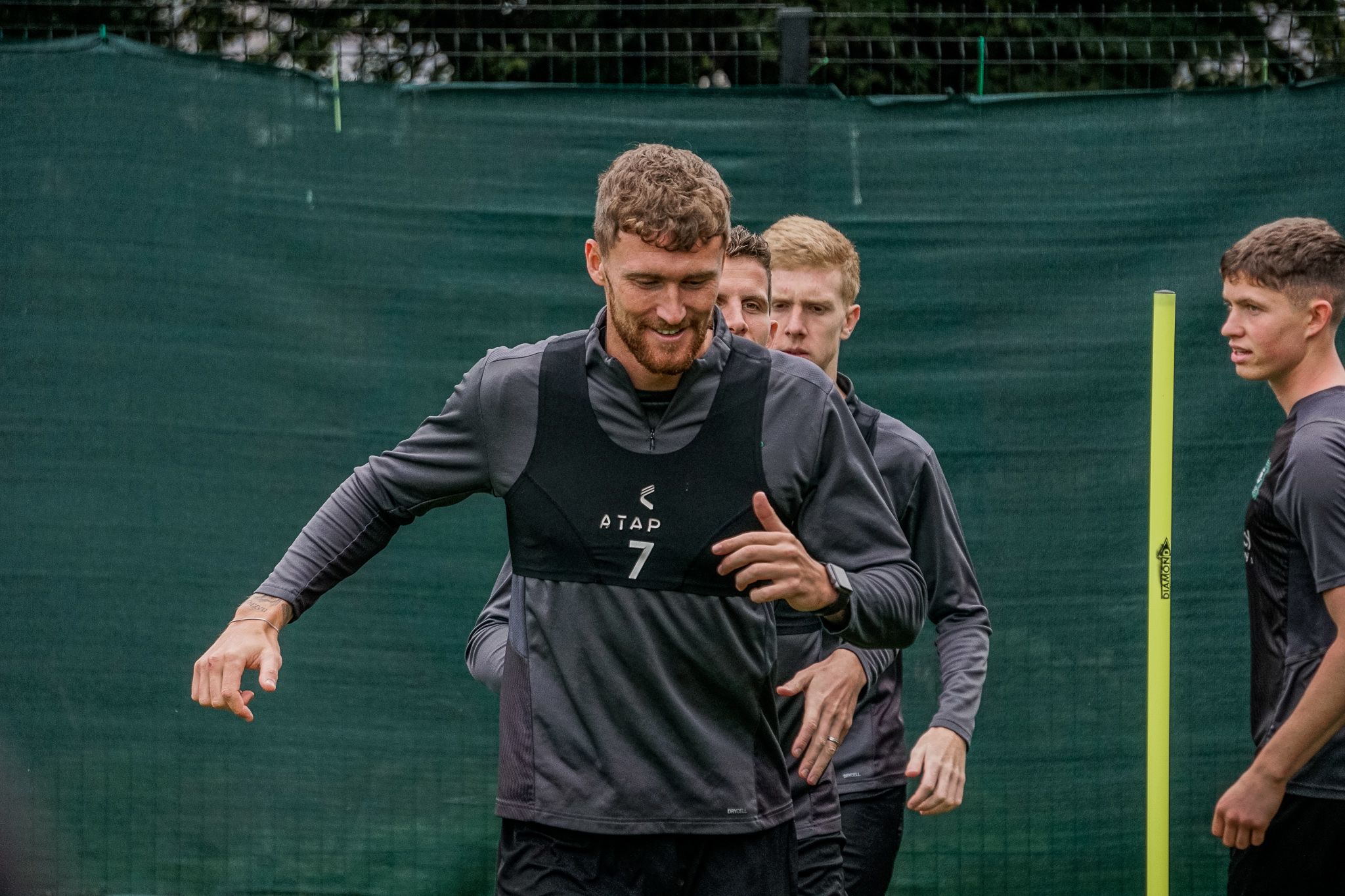 Argyle travel to Hillsborough to take on Sheffield Wednesday in the first round of the Emirates FA Cup on Sunday.

The Greens made it through to the fourth-round last season, beating Charlton Athletic, Lincoln City and Huddersfield Town before eventually being knocked out by Premier League side Sheffield United.

In all, the Pilgrims have a good recent record in the FA Cup, getting to at least the second round in each of the last five seasons.

Having already played and beaten Sunday’s opponents this season, the Greens will go into the game with confidence.

Sitting second in Sky Bet League One and on a 15-match unbeaten run in the league, Argyle are one of the form sides in the country.

Despite this, Ryan Lowe is making sure that his players and staff are still fully focussed and not getting ahead of themselves.

Speaking ahead of the game he said, “It is a fantastic cup competition, and it gives you an opportunity to get through the rounds and play the Premier League teams.

“It’s a tough slog to get to those rounds and we are just looking forward to an exciting game.

“Sheffield Wednesday are in decent enough form of late, they have cone off the back of a 3-0 win against Sunderland and we know it isn’t going to be easy.

“We have to put a game plan together and then hopefully go there and put in a performance that warrants a good result.”

The hosts are three times winners of the cup, with the last of those coming in 1935.

Sunday will be the first time in nine years that they will have entered the competition at this stage and will be just the third time they have played Argyle in the FA Cup.

Like the Greens, Wednesday are in decent league form. They won their last match, 3-0 at home to Sunderland and are unbeaten in seven games. In fact, since losing at Home Park two months ago, Wednesday have tasted defeat just once.

Darren Moore’s side reached the fourth round of the cup last season, beating Exeter City in the third, before losing 3-0 at Goodison Park against Premier League side Everton.

Argyle have no fresh injury concerns ahead of Sunday’s game.

Jordan Houghton will be available for selection again after serving a one game suspension in the win over Ipswich Town last weekend.

Sheffield Wednesday could be without defender Dominic Iorfa and Sam Hutchinson after both missed recent games due to injuries.

Forward Josh Windass is still out with a hamstring problem and the midfield pair of George Byers and Masimo Luongo are not expected to be fit enough to feature.

Tickets are still available for the game and can be bought on the day from the turnstiles at Hillsborough. These can only be purchased with cash.

Supporter coaches are being put on by the club with the Miles Away Travel Club and will leave at 3:45am on Sunday morning. Places on the coach are on a first come first serve basis and must be booked before hand.

For all ticket information you can call 01752907700 or visit the Home Park Ticket Office.

With the fixture being selected by broadcasters for coverage - in the UK on ITV, and overseas via various outlets - competition regulations prevent the club from streaming the match live in domestic or international territories via Argyle TV. As a result of these factors there will therefore be no Argyle TV coverage for this fixture.