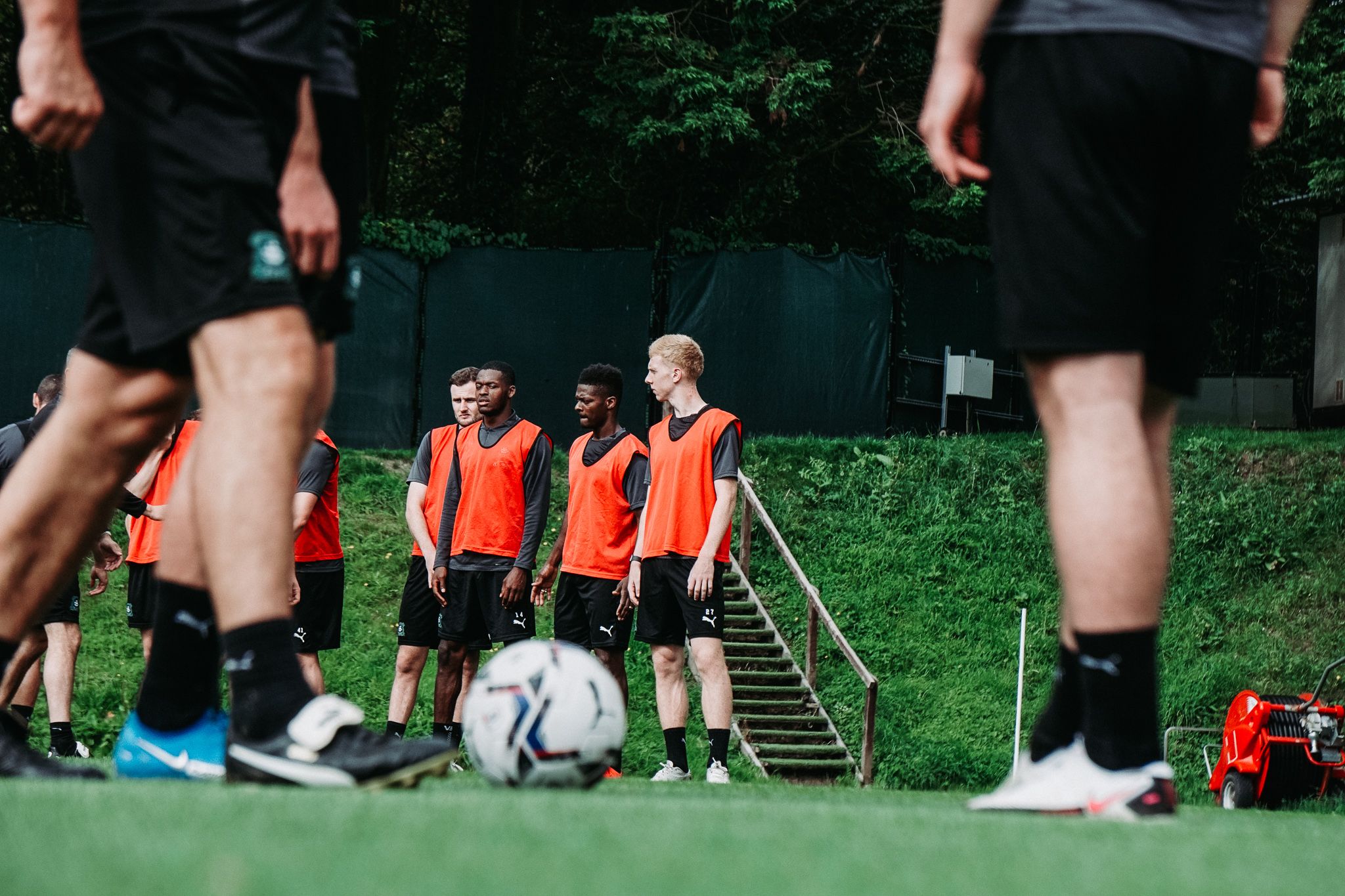 Argyle take on Sheffield Wednesday on Tuesday night for a place in round two of the Emirates FA Cup.

The pair played out a goalless draw in the original fixture at Hillsborough in front of the ITV cameras, with the winner of this tie playing either Rochdale AFC or Notts County in the next round.

Tuesday’s game will be the third meeting between the sides this season, with Argyle coming out 3-0 winners when they played at Home Park in September.

The draw in Yorkshire was just the third time this season that the Greens have failed to score in a game and they responded to the shut out with a 4-1 win over Accrington Stanley in Sky Bet League One on Saturday.

Jordan Houghton grabbed his first goal since returning to the club, while an own goal and goals from Ryan Broom and Ryan Hardie gave the Pilgrims a comfortable win.

The victory took Argyle back to the top of the Sky Bet League One table and extended their current unbeaten run in all competitions to seven matches.

The Pilgrims go into the game having lost just one of their 11 matches at Home Park this season and have made it past the first-round stage of the cup on each of the last five occasions.

Speaking ahead of the game Ryan Lowe said, “We know the draw if we beat Sheffield Wednesday.

“People will say that there is a backlog of fixtures and I know that, but we have players coming back from injury and if we can get past Sheffield Wednesday, it would be a great opportunity for some of them being used.

“The more games of football you can play, and win, is very important.”

The visitors also bounced back from the 0-0 draw with a win, beating Harrogate Town 4-0 in the Papa John’s Trophy, they followed that up with a 1-1 draw at home to Gillingham in the league, with Florian Kamberi getting a second half equaliser.

In all, the three times winners of the Emirates FA Cup are unbeaten in ten games, last losing to Oxford United at the beginning of October.

They have lost just two away matches since the start of the season and have drawn their last three.

Wednesday have made it to round four at the least, on each of the least four seasons, losing out to Premier League opposition on each occasion.

The Greens are unbeaten against the Owls since 2010, winning the last two matches at Home Park.

Both Luke Jephcott and Brendan Galloway will be unavailable due to being on international duty, while Danny Mayor will be assessed after missing the Accrington game due to illness.

Other than that, Argyle have no fresh injury concerns ahead of the game.

Josh Windass has returned to full training though and could be involved for the first time this season.

Goalkeeper Bailey Peacock-Farrell is away on international duty with Northern Ireland.

Tickets for the tie are still available and can be bought online via www.argyletickets.com, by calling 01752907700 or by visiting the Home Park Ticket Office.

Due to competition regulations we are unable to stream the game, however we will have audio commentary provided by Rob McNichol and Ian Stonebridge on Argyle TV. Details on how to buy the pass can be found here.