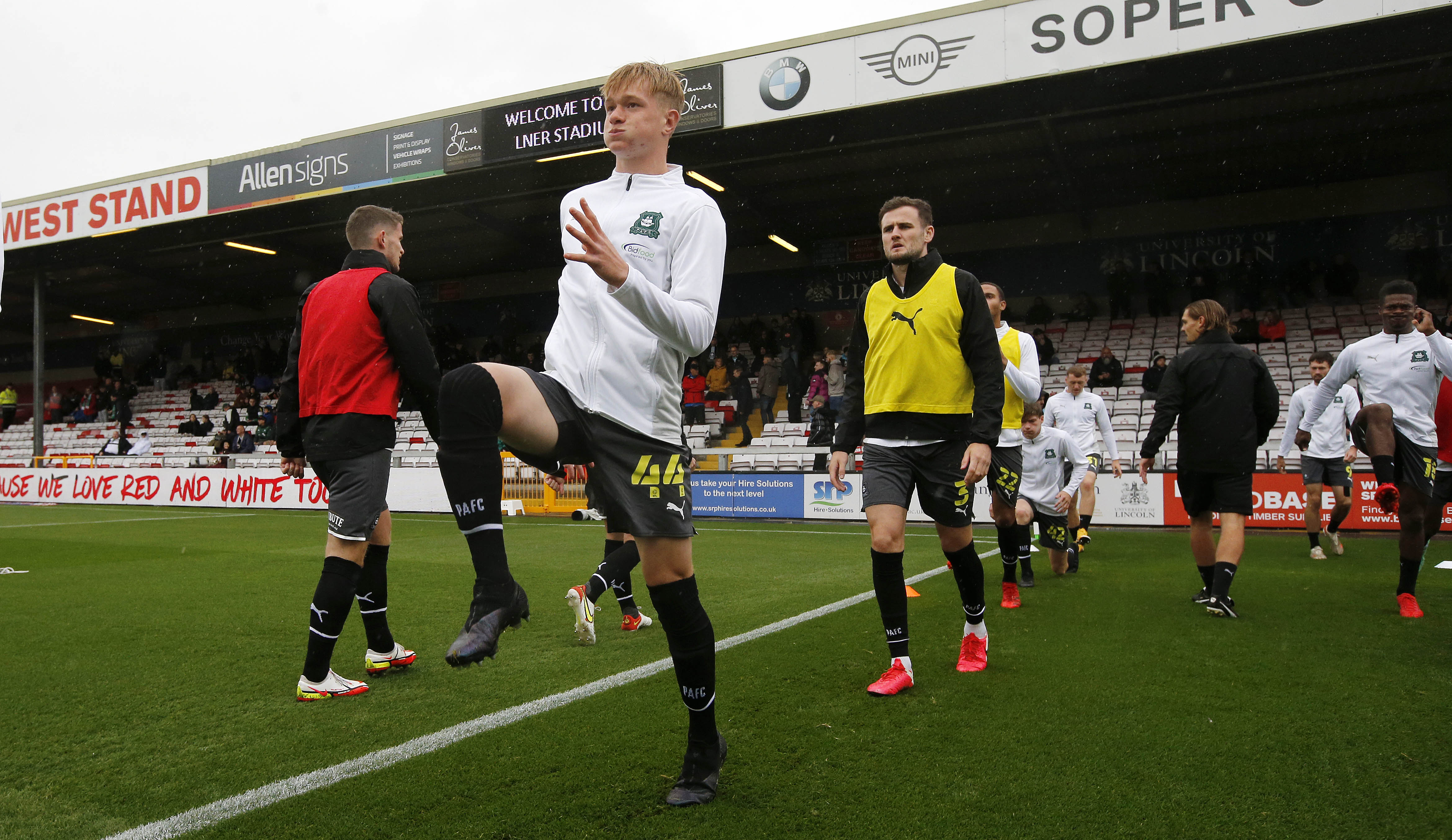 Academy scholar Will Jenkins-Davies has been called up to the Wales-18 training camp at the FAW Elite Centre in Cardiff later this week.

It’s further recognition for the 16-year-old midfielder, who was named on the bench for the first time in a Sky Bet League One match against Lincoln City on Saturday.

Will gained his first Wales under-18 call up last month and was part of the squad that drew 1-1 with England.

He has previously represented Wales at under-16 and under-17 level and made his first team debut earlier this season, coming on a second half substitute in the Papa John’s Trophy game with Newport County AFC.

Argyle’s Director of Football, Neil Dewsnip said, “We are delighted with Will’s continued recognition within the Welsh FA development structure.

“The timing of this selection sits alongside his first inclusion in the managers first team squad on Saturday, which was a wonderful opportunity for Will to see the standard of the first team players at close quarters.

“We hope this, and his Welsh selection continues to motivate and challenge him towards further progress.”

Will is away with the Welsh Squad from the 7 and 10 October.