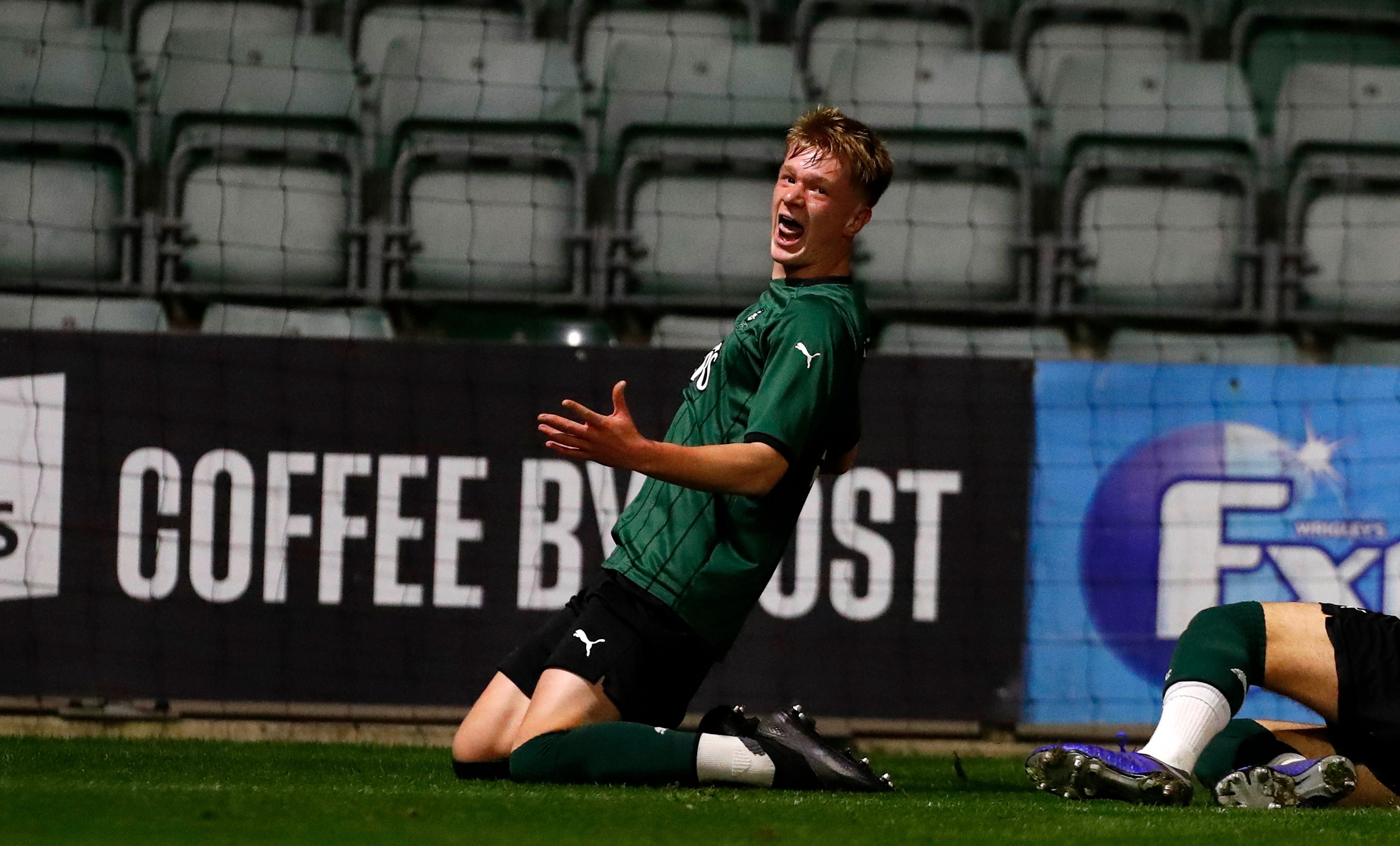 Will Jenkins-Davies' wonderful free kick against Cheltenham Town under-18s has been nominated for the LFE Goal of the Month for January.

It is the second time this season that Will has been nominated for the award, winning in September for an equally stunning free kick against Bournemouth AFC under-18s.

The 17 year old, who signed his first professional contract earlier this year, has scored eight goals in all competitions for Darren Way's side, netting six times in the EFL Youth Alliance league.

This specific goal came in a 2-0 win of the young Greens in a month which has seen them rise to the top of the table.

The Wales under-18 international has featured four times for the first team this season, making his Sky Bet League One debut in Argyle's 4-1 win away to Accrington Stanley in November.

You can see and vote for Will’s goal here.