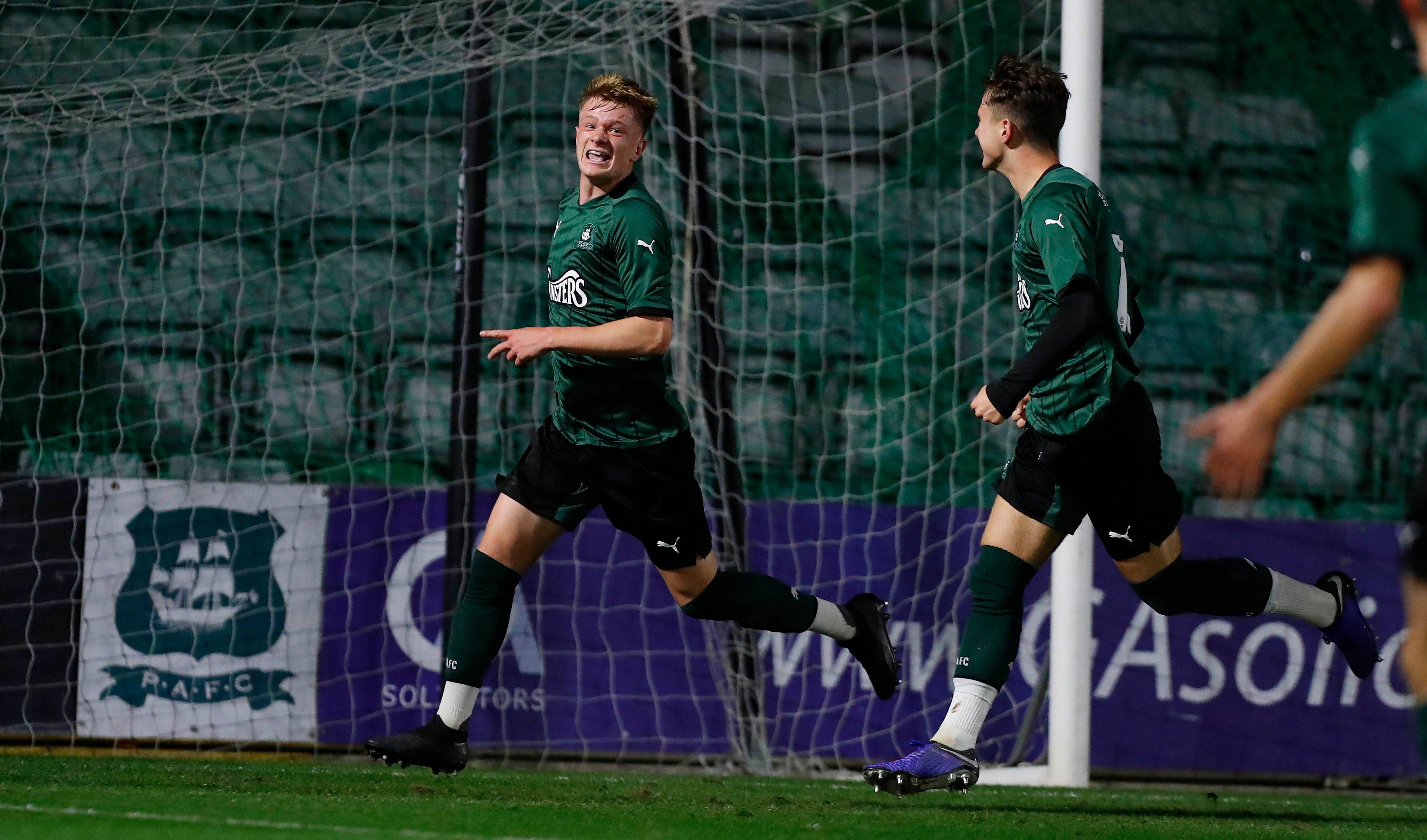 Wales under-18 international Will Jenkins-Davies, has been included in the League Football Education’s ‘The 11’ for April 2022, which recognises players for their efforts on and off the pitch.

The 17 year old, who signed his first professional contract in October 2021, has had an incredible season.

He made his Argyle debut in back in August in the Papa John’s Trophy opener against Newport County.

He then went on to make his Sky Bet League One debut in December, coming on as a second half substitute in the Greens’ 4-1 win over Accrington Stanley.

On top of that, he has starred for Darren Way’s under-18 side, netting 10 times as they finished runners up in EFL Youth Alliance league and has also represented his country at under-16 and under-18 level.

Most importantly, alongside his football, Will has shown an excellent attitude towards his education.

Academy manager Phil Stokes said, "Will has had an excellent start to his apprenticeship both on and off the pitch.

"He has an outstanding attitude and application and it’s not a surprise to us that Will has been nominated for the LFE 11.

"Will has signed a professional contract, made his first team league debut as well as four appearances for the first team this season. On top of this he’s completing the BTEC extended diploma and currently achieving distinctions in all his assignments so far.

"A credit to his hard work over the last 12 months."

You can see a closer look at Will’s achievements as well as seeing the other 10 players selected in this month’s ‘The 11’ here.