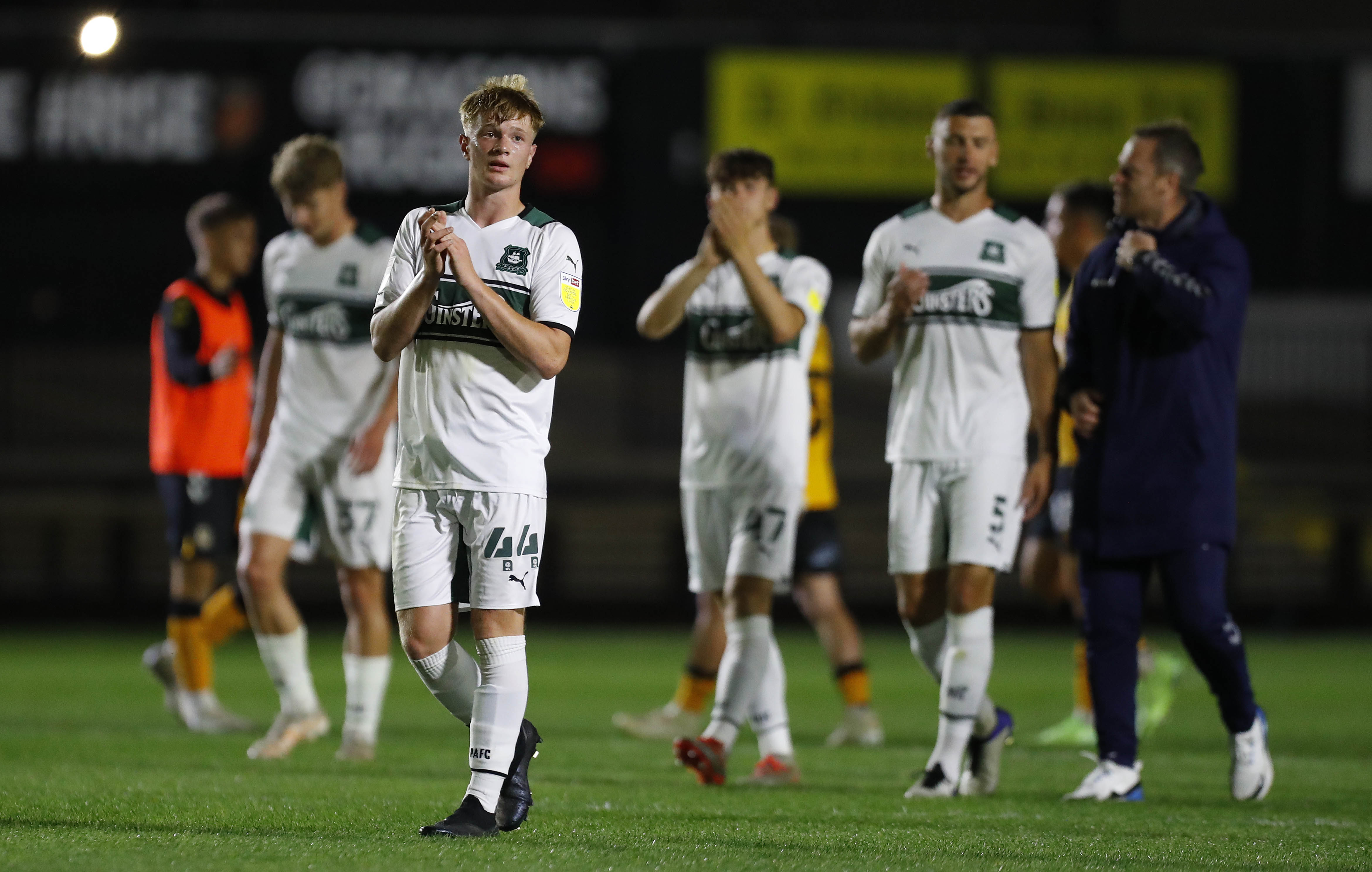 Fresh from his first-team debut on the Papa John’s Trophy on Tuesday night, Will Jenkins-Davies has joined up with the Wales under-18 squad for their fixture against England.

The Argyle Academy prospect made the short trip to Cardiff after the Pilgrims’ 2-0 defeat at Newport County, and will spend the rest of the week preparing for the clash with the Three Lions on Friday at the Spytty Park Stadium in Newport.

This is Will’s first international call-up at under-18 level, although he has been a regular at under-16 and under-17 - netting a goal in first appearance for Wales under-16s at the Victory Shield tournament in October 2019.

Academy Manager Phil Stokes said: “We are delighted that Will’s excellent progress has been recognised with another call-up at international level.

“It caps a momentous week for him and his family, having made his first-team debut at Newport County in midweek – a remarkable achievement for a 16-year-old.

“It is very pleasing to see our Academy prospects forging their way into the first-team picture and getting international recognition, and it is testament to the hard work of everyone associated – coaches, support staff, the players themselves and their families.

“Long may it continue.”