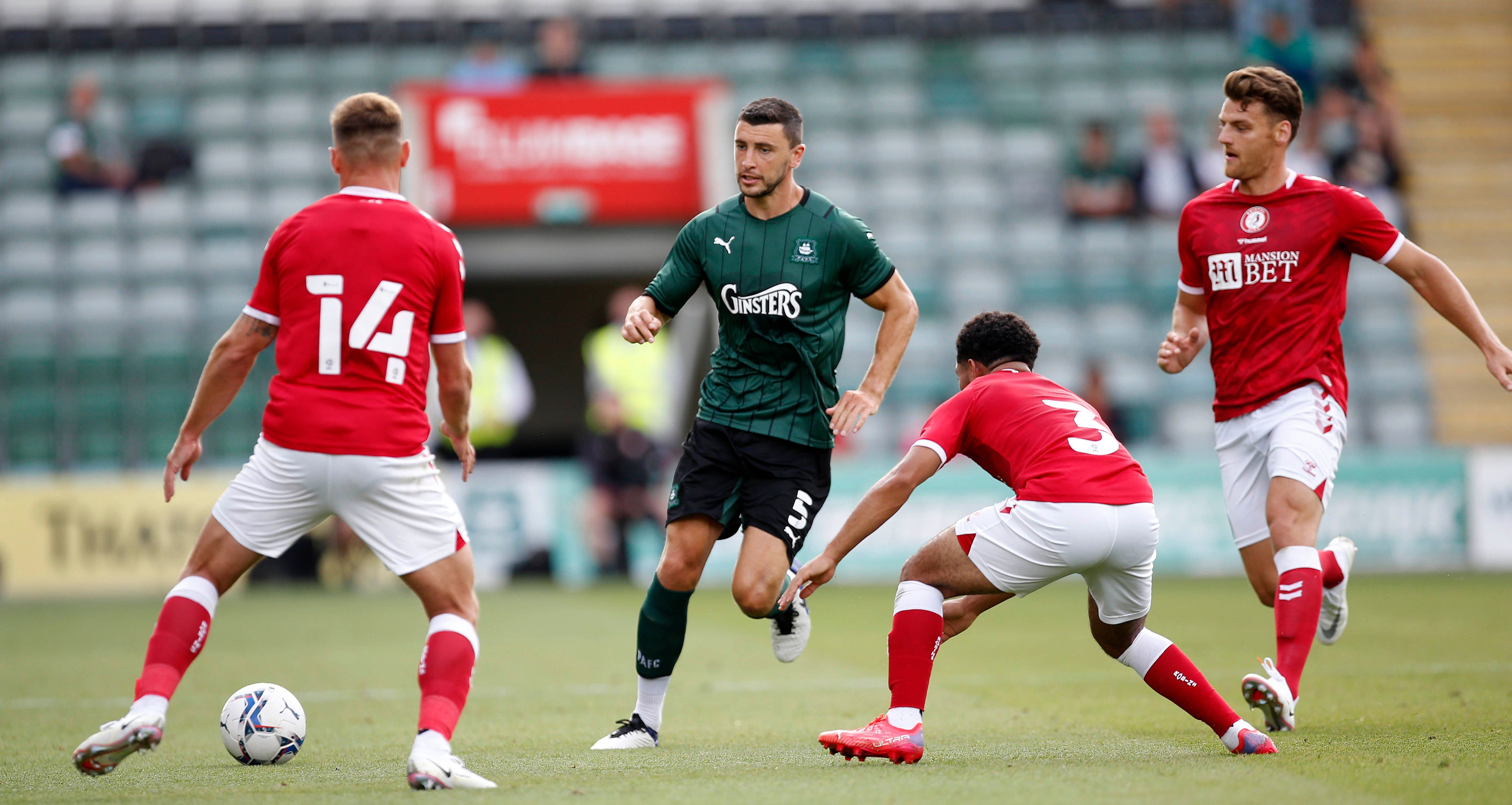 One of Argyle’s new additions, James Wilson, has reflected on his first few weeks at the club ahead of the start of the new Sky Bet League One season.

Being a part of the newly formed back line, he believes there is still a little bit to work on but is overall pleased with the progress so far.

James said: “I think it’s good that we’re a bit frustrated that we’re not coming away with a win, I know it’s pre-season but it’s still important, we’re really happy with the way we’ve played.

“I think we can be a bit more ruthless at times in front of goal, and again in our box, so there’s plenty to work on but I think it’s all positive.

“I think the boys are waiting in the dressing room after for the manager to go mad because of the result but he’s been really positive and I think that’s what we’ve got to take away from it, the positive sides of the game at this stage in pre-season.”

Like with the rest of the team and the management, James has expressed his excitement to welcome back all of the Green Army after witnessing support from a lot of them already.

He said: “I said when I signed, I always remembered the crowd here so I’m really looking forward to a full house so hopefully we can get that at the start of the season. They’ve been great so far.

“I think last season was tough for everyone in terms of fans not being in, there were a stupid amount of games, so it’s back to normal now, we’re all really excited.”

He is one part of a brand-new defensive line-up but has featured heavily in the pre-season fixtures.

To be successful, it’s key they can gel together when there so many new signings joining at one time, but James thinks that, so far, everyone has managed to do so.

He said: “I think we’ve got to grips with it pretty quick, it’s a different formation that any of us have played together so it’s always going to be difficult, but I think on the whole the organisation side of things have been pretty good.”