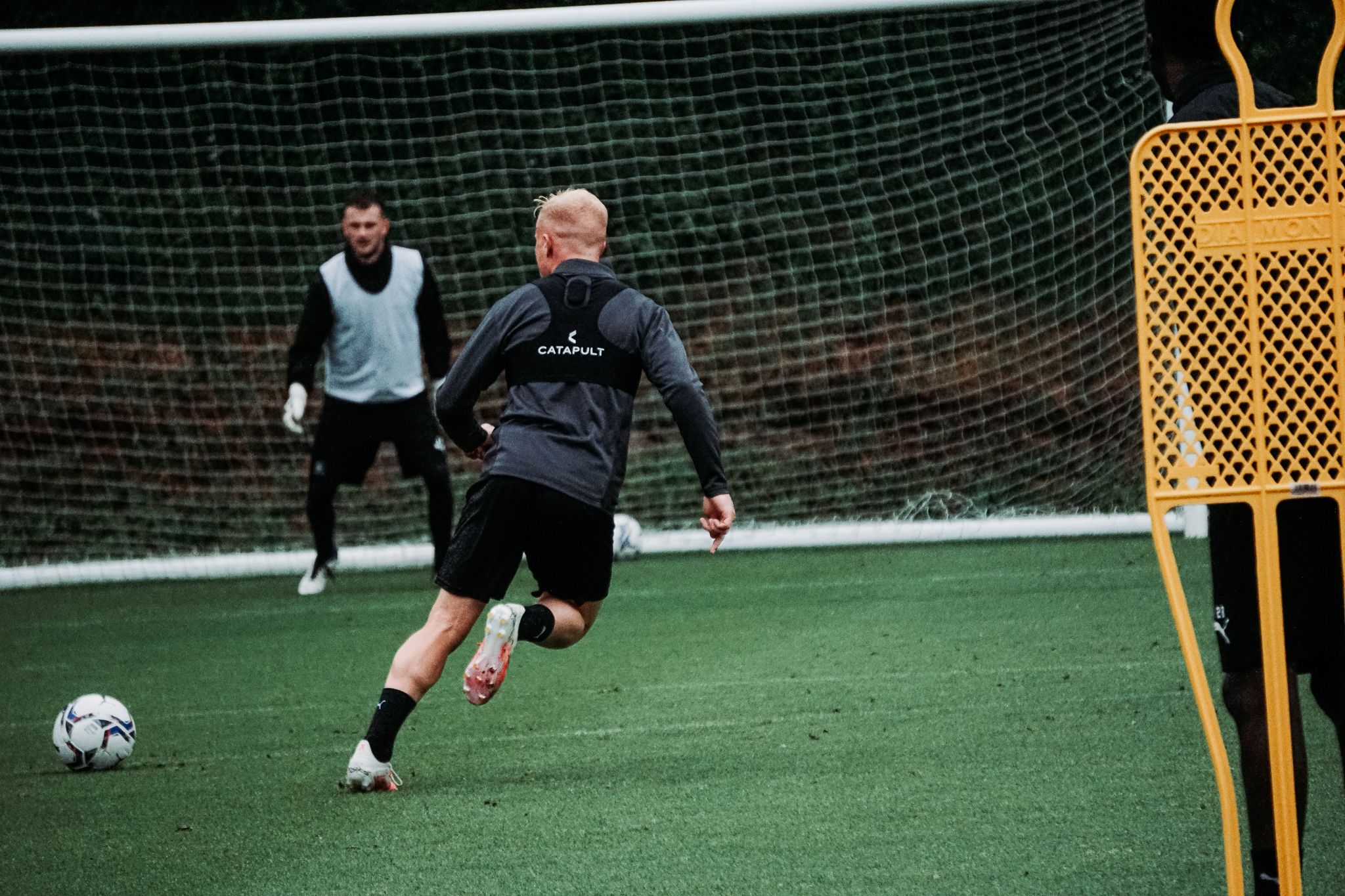 Argyle will be looking to bounce back from just their second defeat in Sky Bet League One, when they host Wycombe Wanderers at Home Park on Tuesday night.

The defeat to Charlton Athletic on Saturday ended a 16-match unbeaten league run but the Greens do go into Tuesday’s tie top of the table.

Saturday was also the first time since the loss to Rotherham United on the opening day that the Pilgrims have failed to score in a game and Ryan Lowe is hoping his side can bounce back against Wycombe.

Speaking ahead of the game he said, “Where we are and what we have achieved so far has been excellent.

“It’s a learning for us all of the time, we’ve been excellent so far and what we have to do now is go again.”

Argyle are unbeaten at home and have the joint best home league form along with Sunderland and Wycombe.

They have won their last three matches against Burton Albion, Bolton Wanderers and Ipswich Town and have only dropped points in three of the nine matches played in total.

The Greens have tasted defeat on four previous occasions in all competitions this season and each time they have responded positively.

After losing to Rotherham the Greens then beat Peterborough United 4-0 in the Carabao Cup, they responded to a defeat to Swansea City with a draw against Fleetwood Town, the loss to Newport County in the Papa John’s Trophy saw the Pilgrims bounce back with a win over Sheffield Wednesday and a home defeat to Swindon Town saw Argyle beat Oxford United in the next game.

That shows that the Pilgrims have ‘bouncebackability’ and a home tie with a side near the top of the table could be the perfect game for the players.

Ryan certainly thinks so, “We have a couple of good home games coming up now and that’s what we need. I’m sure our fans will drag us through like Charlton’s did on Saturday.

“It’s going to be an exciting game against Wycombe, they’re up the top half of the table and will be another tough test but it’s one we’re looking forward to.”

Wycombe ended a run of three straight defeats on Saturday with a 1-0 victory over Bolton Wanderers.

Wales international Sam Vokes scored the only goal of the game and leads the way for goals with five in all competitions.

Gareth Ainsworth’s side lie fourth in the table, two points behind the Pilgrims and are unbeaten in their last four matches on the road.

Argyle have no fresh injury or suspension worries going into the game with the only two missing out are Niall Ennis and James Bolton who are yet to feature this season.

Wycombe are in a similar position with a fully fit squad to choose from, the only question mark will be whether Jamaica international Garath McCleary comes back in the starting line-up after returning to the squad against Burton.