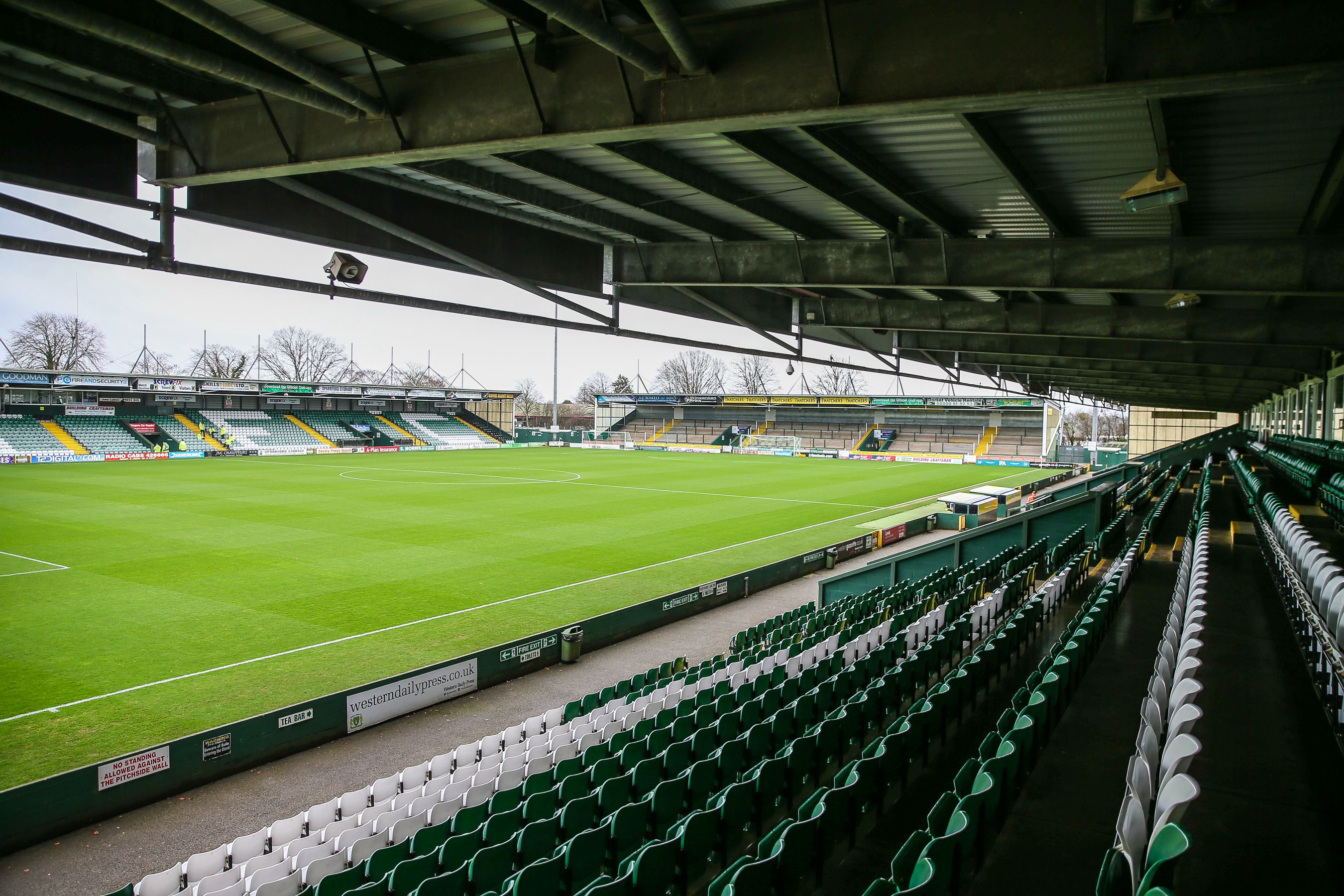 With one week to go until Argyle get the Sky Bet League One season under way, they travel to Yeovil Town for another pre-season friendly.

These days, the ‘other’ team in green find themselves in the Vanarama National League, in which they finished 12th last season.

The Glovers are managed by former Argyle player Chris Hargreaves, who became the Yeovil boss in May this year. Hargreaves played 92 games for Argyle between 1998 and 2000, and after a long and successful playing career, has managed Torquay United and was most recently Head of Development at Bristol Rovers.

“He’s a new manager,” said Argyle boss Steven Schumacher. “He’s only been at Yeovil since the off-season. I’m sure he’ll be up for it; he’ll have the team well organised and motivated to try to put in a good performance against us.

“When you go to teams in lower divisions, they’ve got a point to prove, so we have to make sure that we’re at it, we play our best football and try to focus on what we want to get out of the game. We’ll work on our attacking patterns of play, and try to be solid at the back. Another clean sheet would be nice, to get some confidence going into the weekend.

“It's important that we get into winning habits, to have the mentality that it doesn’t matter what game it is, we go to try and win it. More importantly, it’s the last pre-season game, the last chance we’ll get to see if everybody is ready for the season.

“James Wilson completed the beach session. He had a bit of a tight glute, so he missed Tuesday night, but I’m sure he’ll be fine for Saturday. It’s pretty much a full-strength squad apart from Conor Grant and James Bolton.”

Yeovil’s squad includes one former Pilgrim. Left-back Jamie Reckord played 16 times for Argyle in a loan spell from Wolverhampton Wanderers in 2013. He has since played for Ross County, Oldham, Solihull Moors, Wrexham and Boreham Wood, before joining Yeovil this summer.

The Glovers are yet to taste defeat this far in their pre-season campaign. They beat Western League Premier Division side Sherborne Town 4-0 in their first game, before travelling to Taunton Town for a 0-0 draw. Last Saturday, they hosted Exeter City at Huish Park, drawing 1-1. Tom Knowles put Yeovil in front in the first half, with Matt Jay equalising for City.

There will be no stream of the Yeovil v Argyle encounter, so the only way to see the game live will be in person, at Huish Park.

Tickets for the game, which can be purchased here, are £12 for adults, £6 for students, military, disabled and under-23 supporters. It is £1 for under-16s.

Argyle supporters will be housed in the entirety of the Screwfix Community Stand and not just that marked ‘Away Supporters’. Please do not buy tickets in the Main Stand and note that both terraces will be closed for this fixture.