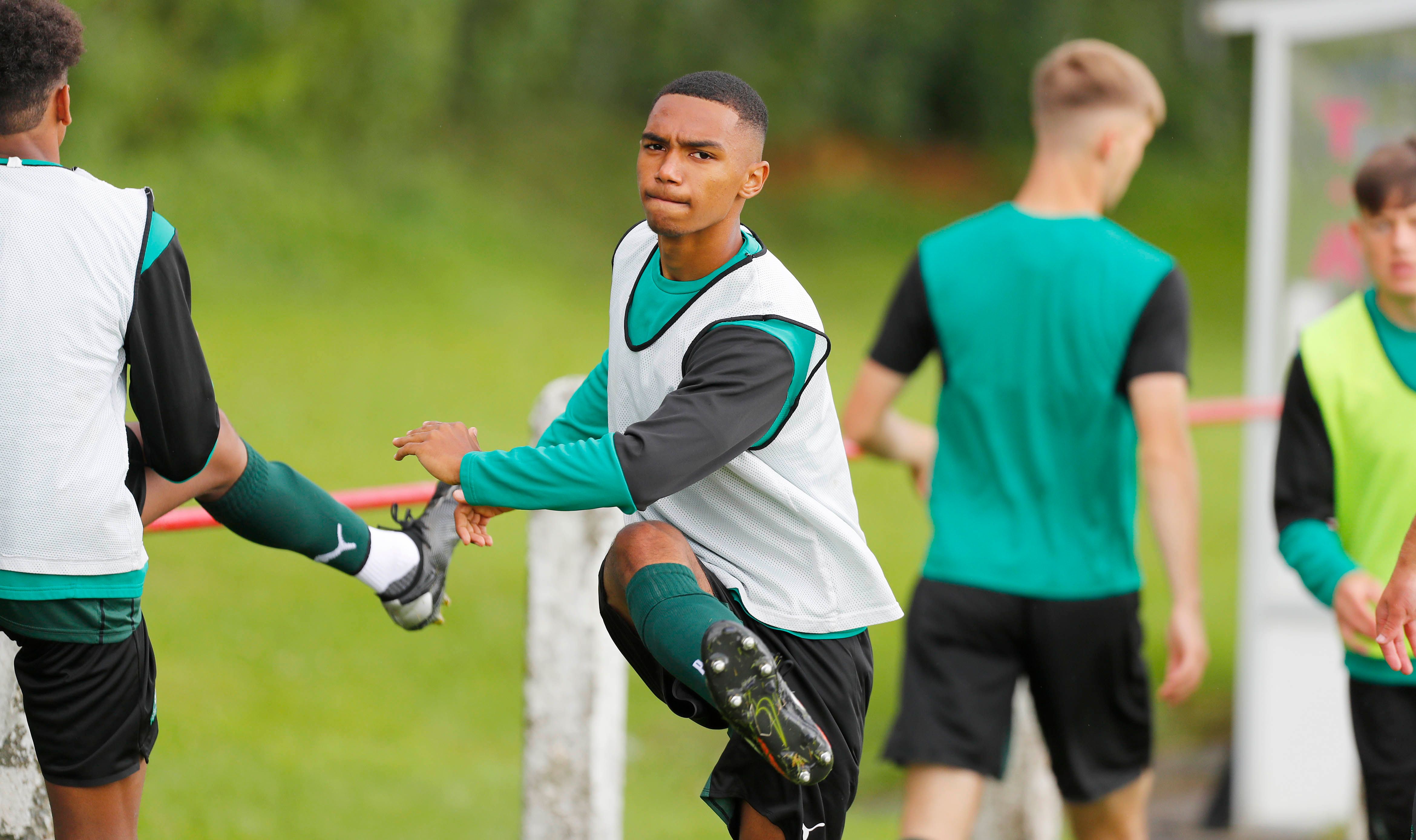 The young Greens have been knocked out at this stage of the competition for the last three seasons, losing to Exeter City on each occasion.

This year the Academy side have been in terrific form, winning their last three matches in the EFL Youth Alliance league.

Having beaten AFC Bournemouth and Newport County AFC under-18s the Greens then put three past Cheltenham Town on Saturday to climb to fifth in the table.

Rhys Shirley scored on his return to the under-18 side, getting the second of the morning in Tavistock.

He put Darren Way’s side back into the lead after Cheltenham had equalised following Jamal Salawu’s opener.

The game was put to bed in the second half when Angel Waruih scored his first of the season.

As for the visitors, they currently sit top of the South West Counties under-18s league with four wins from their opening six matches.

The South Gloucestershire outfit were held to a 2-2 draw at home to Bridgwater under-18s on Saturday and are a point clear of Swindon Supermarine in the table.

If the Greens progress it will be the first time since the 2017/18 run to the sixth round that they will have made it past the first round of the competition.

That year the Pilgrims, whose side included Mike Cooper, Ryan Law and Luke Jephcott, saw off Manchester City and Burnley on their run to the last 32, before bowing out at Home Park to Fulham.

Manager Darren Way said, “I think all the players are excited. The FA Youth Cup is a great cup to be involved in, it brings the excitement out of everyone, the players, parents, the club.

“It gives the lads an opportunity to create a positive story and you never know, if you go on a good cup run, it could be a chance to play at the ground they’ve always wanted to play at.

“We have to make sure we handle the occasion well and put in another good performance.

“They are managed by a good manager with a wealth of experience. A number of their players play men’s football.

“They have one or two star performers but we have done our homework, we will pay them respect but ultimately it will be down to us to stay in the form we’re currently in.”

Tickets are still available for the tie, which kicks off at 7pm, and can be bought from the Home Park Ticket Office or by calling 01752907700.