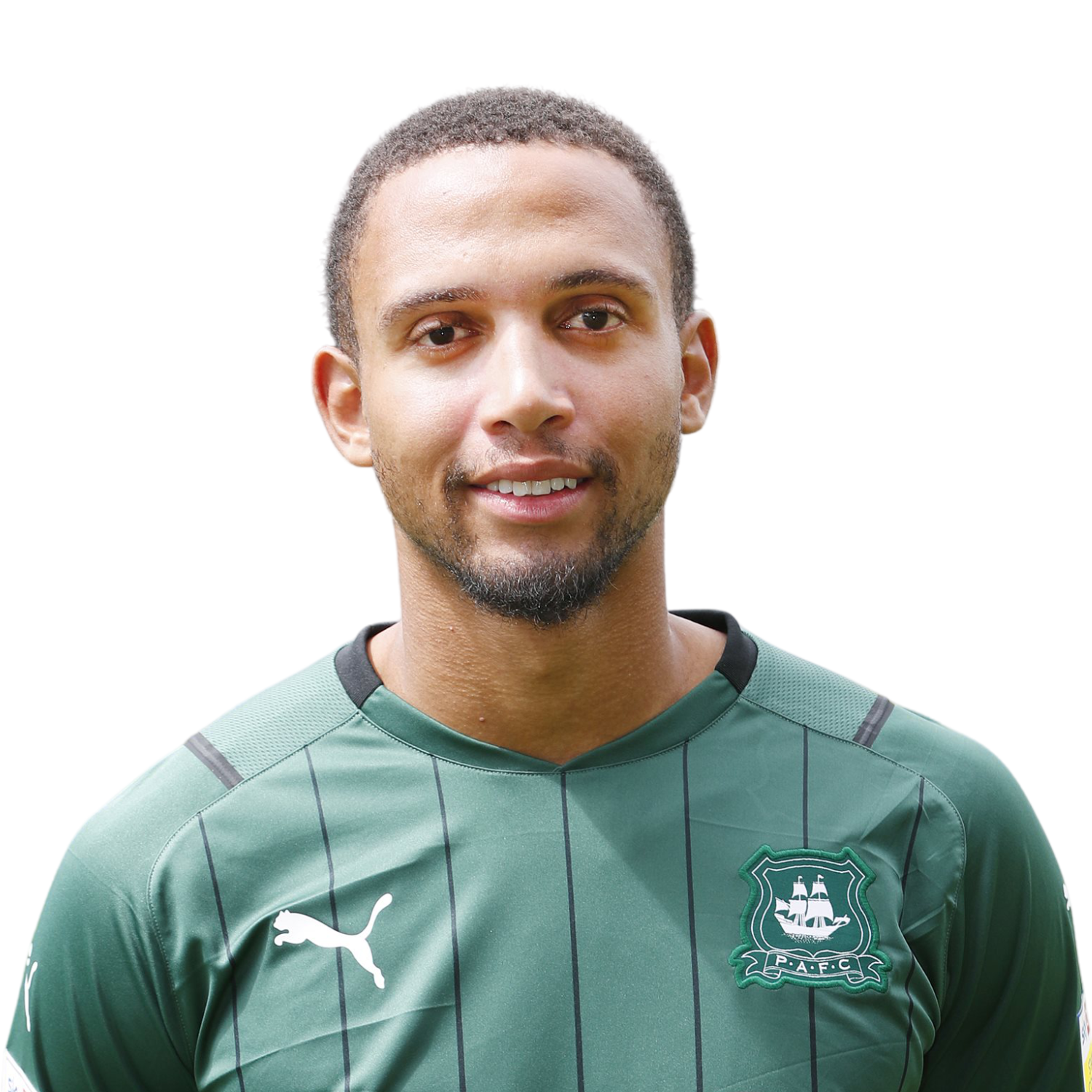 Brendan Galloway joined the Greens on short term deal in the summer of 2021/22.

He has spent the majority of his career playing in the top two leagues in English football, joining Everton as a teenager from Milton Keynes Dons.

During his time at Goodison Park he caught the eye of the national selectors and played age group football for England from under-17s to under-21s.

Brendan had two loan spells while still at Everton, playing for West Bromwich Albion in the Premier League and Sunderland in Sky Bet Championship, before signing on a permanent basis at Luton Town.

He spent one season at Luton before joining Argyle after impressing on trial.