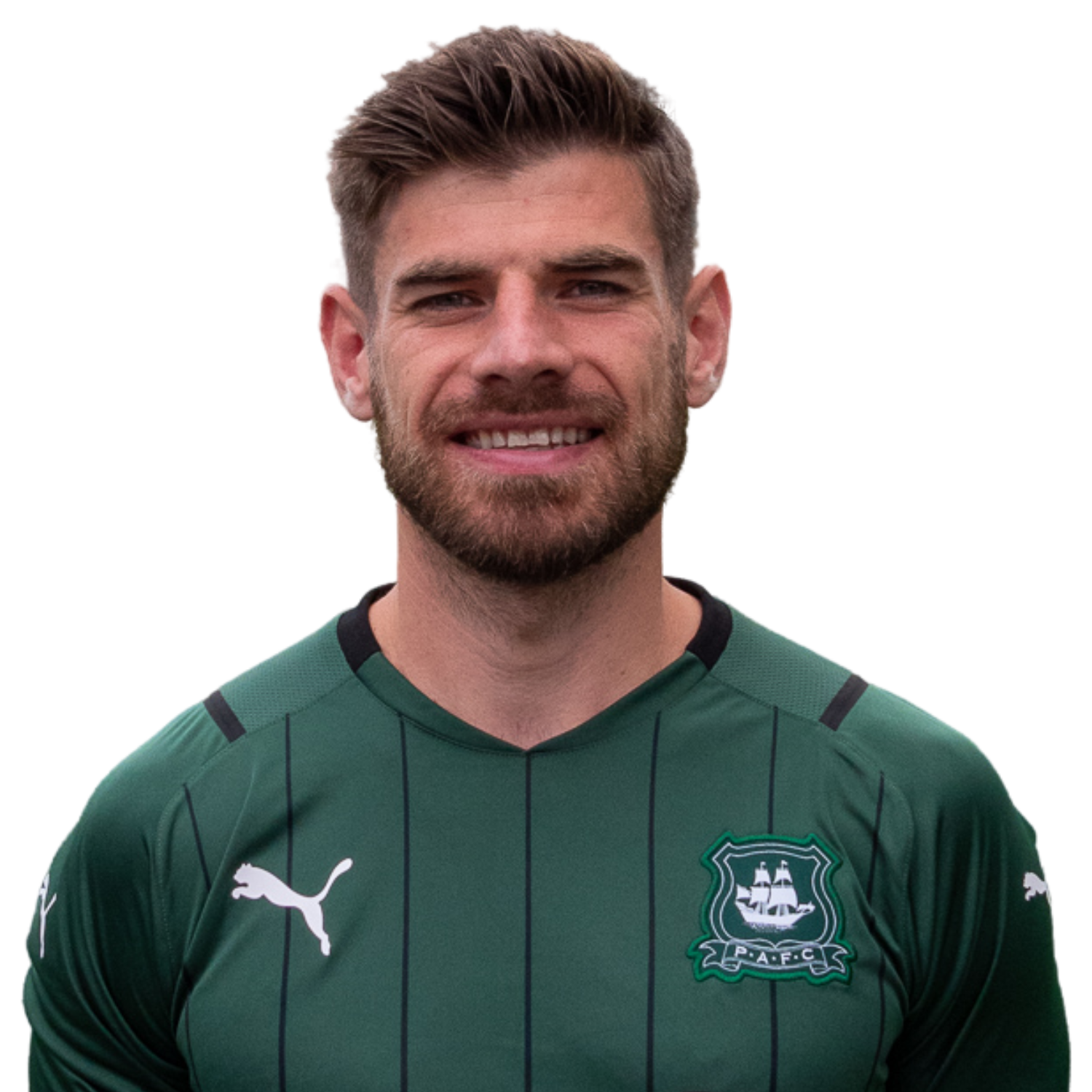 A versatile player who can slot in equally well at right wing-back as well as in a holding role in midfield, he has been one of Argyle most consistent performers over the last two seasons.

His goalscoring ability from a right-wing back position earned him the club's Player of the Season award last time out - popping up with nine goals in 48 matches, including a memorable winner at the Stadium of Light against Sunderland in January.