Cheer on the Pilgrims at Wham Stadium 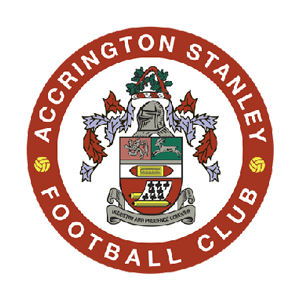 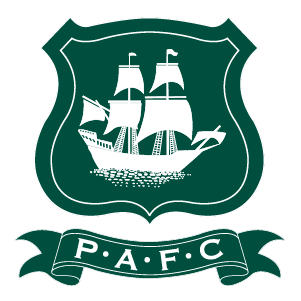 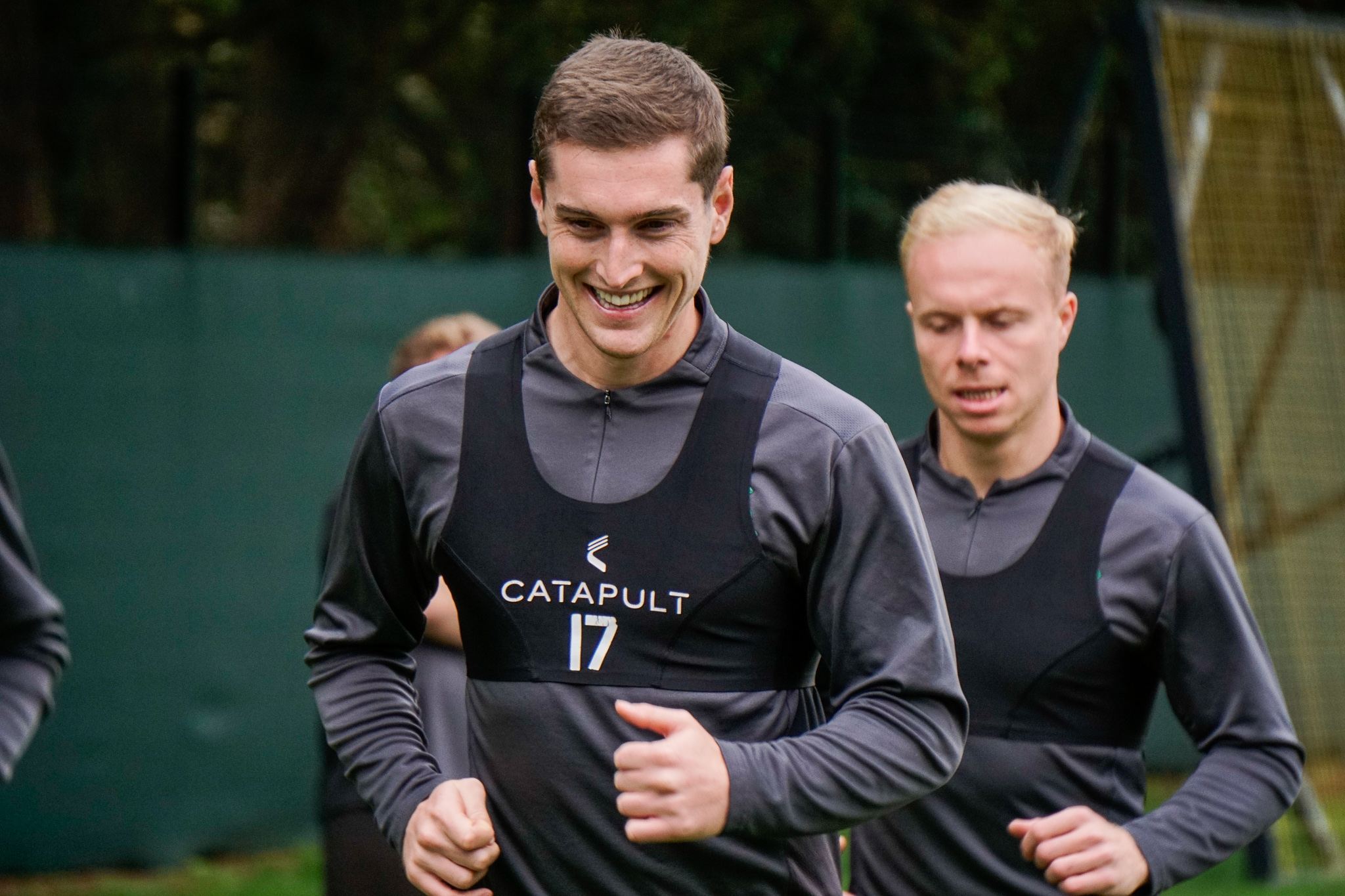 Argyle take on Accrington Stanley at the Wham Stadium on Saturday for what will be Ryan Lowe’s 100th league game in charge of the club.

In that relatively short period, the Greens have rebuilt to bounce back to Sky Bet League One at the first attempt, consolidated their position in a season drastically impacted by the COVID-19 pandemic, and pushed on to find themselves in the automatic promotion places with a third of the 21/22 campaign complete.

On the milestone, Lowe said: “I haven’t really thought about what it means to me, but it’s obviously a decent achievement in management nowadays with managers not lasting that long. We’ll enjoy it, but ultimately, it’s about the team and what we do. You get 100 and you want to continue more.”

On top of the landmark fixture in Lancashire, Lowe has also been awarded the Sky Bet League One Manager of the Month award for October – his fifth such award in his young managerial career, but the first at League One level.

Keen to share the achievement with his colleagues, Lowe said: “I put it down for a collective thing, it’s a feel-good factor for getting recognised for the work that you’re doing. The Manager of the Month awards are fantastic for any manager.”

“My staff behind me, the staff above us, the board of directors – we’ve got a good collective togetherness with everyone at the football club, and ultimately the players. Without them you’re not going to achieve. We’ll keep our feet on the ground, it’s nice to be nominated, but most importantly we’ll make sure that we continue to do our work.”

That work continues with the trip to Stanley, and Lowe wants to ensure that his side keep their feet firmly on the ground ahead of the clash with John Coleman’s side, who are searching for a bit of consistency after a week in which they were dumped out of the Emirates FA Cup 5-1 by League Two side Port Vale, before securing a 4-1 win away at Fleetwood Town in the Papa John’s Trophy 72 hours later.

Lowe said: “It will be a tough encounter, we know that. I know John very well, it’s going to be tough, we know that. We’ve got to worry about what we do. They’ll be wanting to get back on the horse – they’ve drawn the last two league games, and the FA Cup game wasn’t what it looked, they had a man sent off and they were very much in the game.

“We know Accrington will try and play, they’ve got a style about them. They’ve won through the week as well, scored a few goals. I heard John talking about implementing one or two things in that game for Saturday against us, and that’s fine, that’s what most managers will do. We’ve got to make sure we’re prepared.

“I think Accrington is a better place to go now than it was a few years ago. The pitch is a lot nicer, the facilities are a lot better, the ground’s a lot better. We have go there and show them respect. We know they can have a turn in results anytime soon, and we’ve just got to make sure it’s not against us.”

Argyle will be without the duo of Brendan Galloway and Luke Jephcott for the fixture, as well as Tuesday’s Emirates FA Cup replay against Sheffield Wednesday, due to international call-ups. Lowe is relaxed about their absence, though, trusting other members of his squad to deliver if given the opportunity.

He said: “Macaulay Gillesphey has been a bit unfortunate, really. Brendan has done fantastic. It gives him an opportunity to get into these next two games while Brendan is away – there’s no doubt in our minds he’s a quality player. He came here to be involved and be the left sided centre-back.

“It’s a battle between the two of them that’s been great and it’s ongoing. They’re good friends, and that’s what we want. When these opportunities come around we want them to take them.

“As for the strikers, we feel we’ve got enough depth there that we can use, whether that’s Kieran, Jordon Garrick, or Rhys Shirley. What we want to do is make sure that we’ve got a squad that can step in – these players are champing at the bit.”

Meanwhile, there is positive news on the injury front.

Lowe said: “George Cooper’s training with us full-time, it’s probably too soon for him for Saturday. Niall Ennis is on the grass, James Bolton will be on the grass from Monday. We’ll travel with a fully-fit squad apart from that.”

The Greens kick off at the Wham Stadium at 3pm on Saturday. If you can’t make the fixture, you can follow it live with Argyle TV, with audio commentary available for those based in the UK, and video streaming for overseas supporters.

Click here to view packages available in your region. 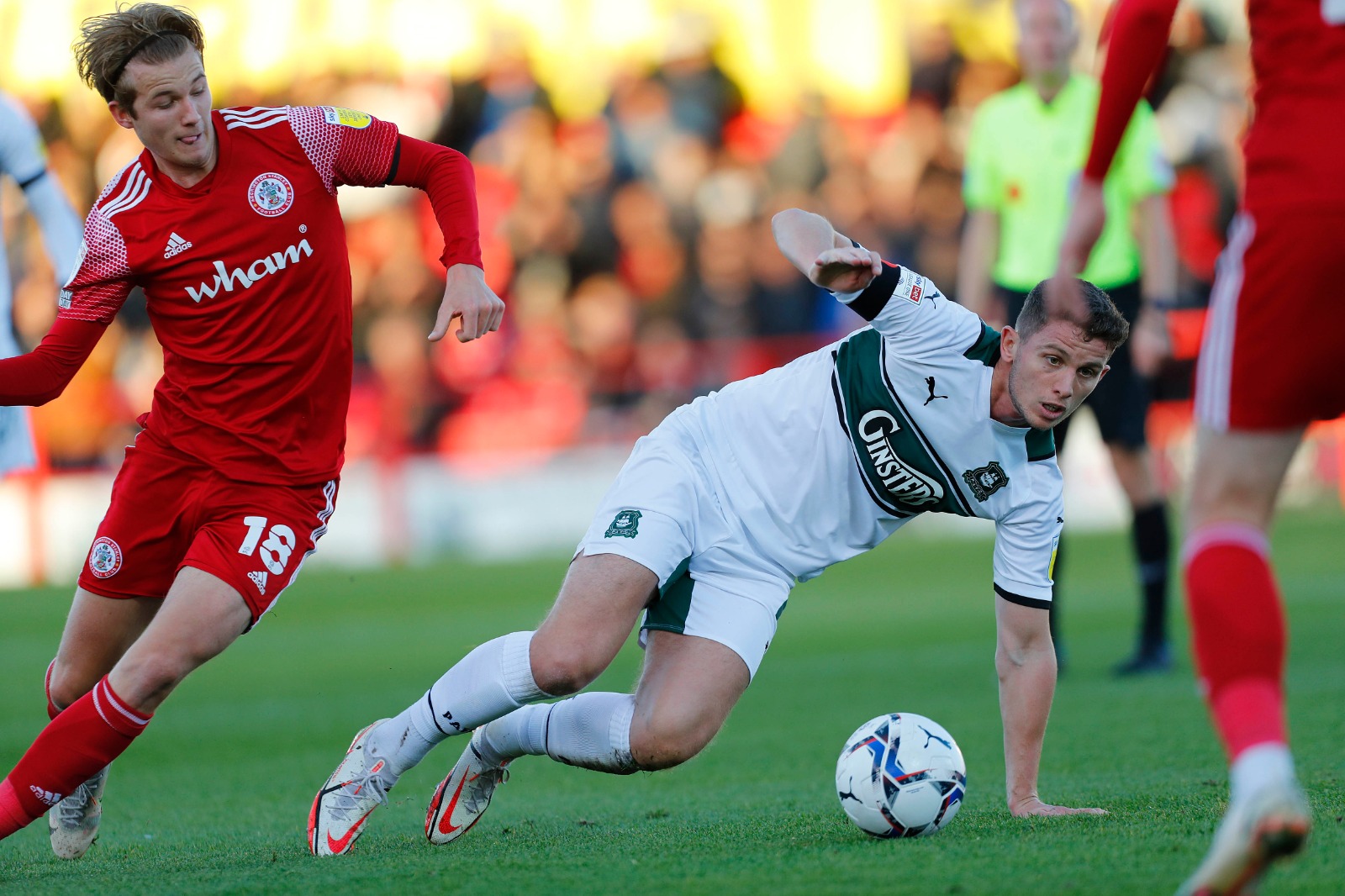 Argyle returned to the top of Sky Bet League One with an accomplished and clinical 4-1 victory at Accrington Stanley.

An own goal from Ethan Hamilton broke the deadlock and Jordan Houghton doubled the Pilgrim lead before half-time.

Tommy Leigh did briefly flutter some Green nerves with a goal immediately after the restart but the game was decided by a stunner from Ryan Broom and a close-range Ryan Hardie header.

Before any thoughts of football, both captains laid Poppy wreaths on the pitch and everyone inside the Wham Stadium paid their respects to all those who have given their lives in armed conflict.

We shall remember them.

After a quiet start in the Lancashire sun, a trio of defensive headers from Dan Scarr, James Wilson and Gillesphey repelled a mild aerial bombardment from the hosts, including three successive corners.

Argyle settled into their passing rhythm by neatly working the ball wide for a dipping Gillesphey cross and Hardie’s steered half-volley flashed narrowly wide of the top corner.

Wilson then took his chance to stride forward and rifle a fine 30-yard drive that needed pushing wide by goalkeeper Toby Savin. The subsequent corner prompted a swift Accrington break and the low cross from Harry Pell thankfully fizzed away to safety.

Gradually, the intensity of Pilgrim pressing was having an impact and the reward came in bizarre circumstances. Scarr clipped a pass down the line for Conor Grant to send a lofted cross toward Joe Edwards, who applied enough pressure on Hamilton for the Accrington defender to deflect a looping clearance beyond the reach of Savin.

Accrington responded to the unfortunate setback with a period of territorial control but, again, Argyle did a fine job of protecting the danger area and the gloves of Mike Cooper remained blissfully clean.

A surging run and cross from Panutche Camara nearly found the near-post run of Garrick, with the Greens continuing to look the more potent in attacking areas. Broom then came equally close with a deeper delivery for the advancing Edwards.

A quick exchange of home passes presented Cooper with his first major intervention, racing off his line to thwart Lewis Mansell in the right channel. The Greens came back with a floated cross from Grant that fell to Scarr, but the shot was sliced off target.

Wilson emerged with a brilliant weaving 40-yard run and the final pass only just eluded Garrick. Grant was next, with a deflected low shot that was tipped wide by Savin.

Argyle would not be denied, however, as Garrick showed great strength from a short corner to release Houghton in the left channel and the midfield quarterback expertly rolled a calm finish into the far corner.

The second period opened with a fightback from Accrington and a low cross by Pell scuttled into the path of Leigh for a controlled finish past the stranded Cooper.  While the goal was defensively frustrating, Argyle quelled home enthusiasm with a period of calm possession.

Stanley broke that spell with a superb flowing move down the right and Scarr was the Pilgrim hero with a brilliant challenge to deny Leigh before Mansell glanced a header inches wide.

The Greens rediscovered some impetus with a Gillesphey pass through the middle for Broom, who was unlucky not to win a foul from an untidy challenge. No matter, Broom won the ball back moments later and cut inside for a sensational 25-yard drive into the top corner.

It was a truly wonderful goal and Broom nearly added his second, stabbing an Edwards’ cross into the arms of Savin. Adam Randell for Camara was the first Argyle change on 69 minutes.

Hardie forced Savin into a palm over the bar before then finding Broom from a rapid counter, who was somehow denied a penalty after what appeared a blatant shove in the box.

Once again, Broom ignored the frustration, as he superbly dug out a perfect cross for Hardie to nod in the contest-killing goal.

Another great performance from Argyle, who welcome Sheffield Wednesday in the FA Cup replay on Tuesday evening.