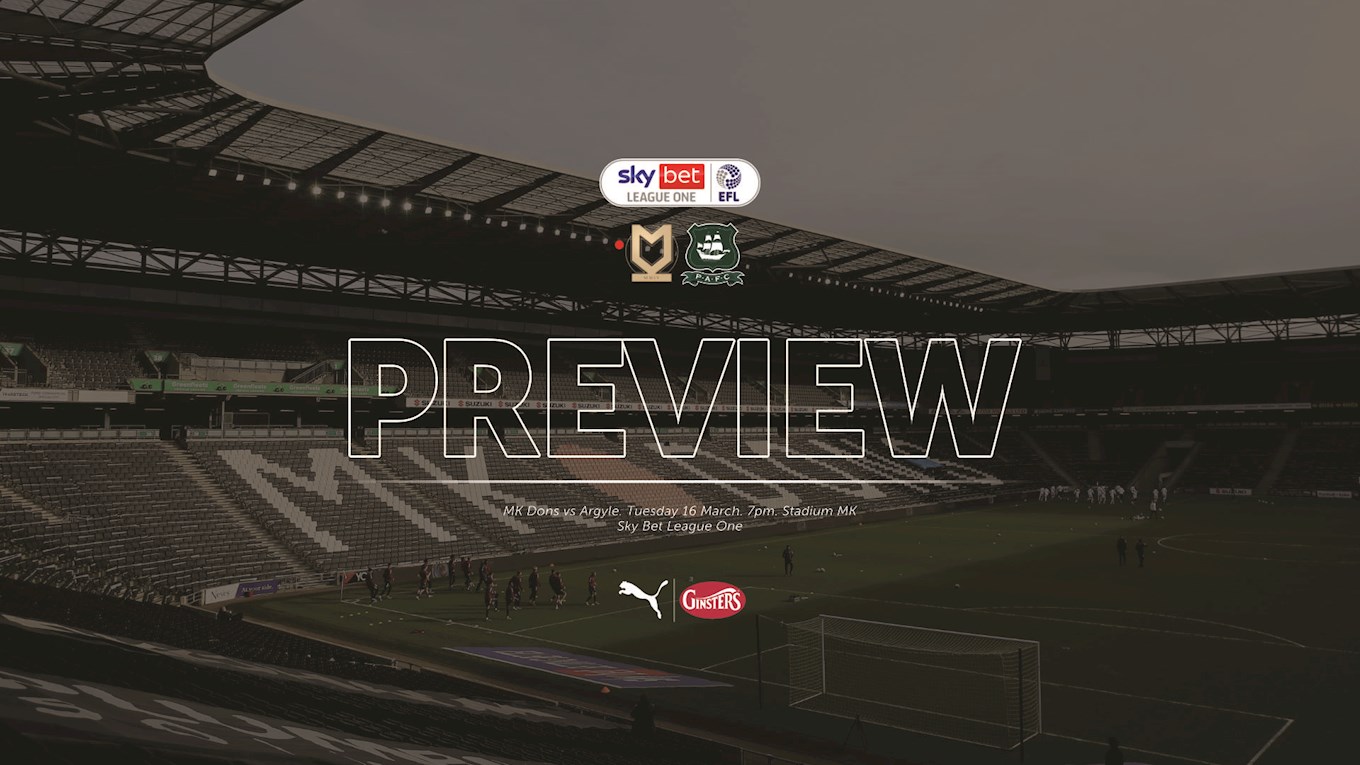 Ryan Lowe’s Pilgrims make their first trip to Portman Road in over a decade to face Ipswich Town in Sky Bet League One on Saturday afternoon.

The Greens will be searching for a reaction on their trip to Suffolk, having slipped to three consecutive defeats, despite enjoying spells of dominance in losses to Northampton Town, Doncaster Rovers and Wigan Athletic.

Sitting on the edge of the Sky Bet League One play-off places, Paul Cook’s men have won three out of their last five fixtures – but are winless in their last two encounters, losing at Gillingham, before securing a 1-1 draw with promotion-chasers Lincoln City on home turf in midweek.

Morgan Rogers gave the Imps the lead on 29 minutes, and they held on to the lead until the break. Town struck back on 72 minutes through a James Wilson header.

In the reverse league fixture at Home Park in December, one of the few with a number of supporters inside the stadium, the Greens slipped to a narrow defeat, with the game turning on Danny Mayor’s second-half red card.

With chances at a premium in the second half, Mayor’s second yellow card on 70 minutes sparked a five-minute spell which took the game away from Argyle.

Town with be without Nolan for the Greens’ visit, having suffered a knee injury which could rule him out for the rest of the campaign. Thomas Holy is expected to continue in goal, while top goalscorer James Norwood is likely to lead the line.

Midfielder Alan Judge, who enjoyed two successful loan spells with the Pilgrims in the Championship earlier in his career, came off the bench against Lincoln in midweek.

For the Pilgrims, Sam Woods will serve the final of his three-match ban on Saturday, while Gary Sawyer continues to work on a return to full fitness.

ARGYLE AWAY TO IPSWICH TOWN IN THE EFL

Jimmy Rae’s Greens, playing in Division Three South for the first time in 20 years following relegation the previous May, saw their undefeated start to the season end at Portman Road. Sam McCrory and Joe O’Brien scored the home team’s goals.

Argyle Head Coach Paul Mariner made a victorious return to the club where he arguably enjoyed the best years of his playing career. Bradley Wright-Phillips gave the Pilgrims a 34th minute lead, before 18 year-old substitute Joe Mason doubled our advantage on 78 minutes.

Biggest win: The 2-0 victory on our last visit.

Jack Rowley’s men found themselves one down at half-time thanks to a goal from Town’s Ted Phillips on 36 minutes. Phillips made it 2-0 seven minutes after the break, but goals from Peter Anderson (56) and Harry Penk (58) pulled Argyle level.

Jimmy Leadbetter restored the home side’s lead on 63 minutes, only for Anderson to get his second of the game and our third after 75 minutes.

Saturday's Sky Bet League One tie at Portman Road is available to stream live on iFollow Argyle. Click here to purchase your pass.