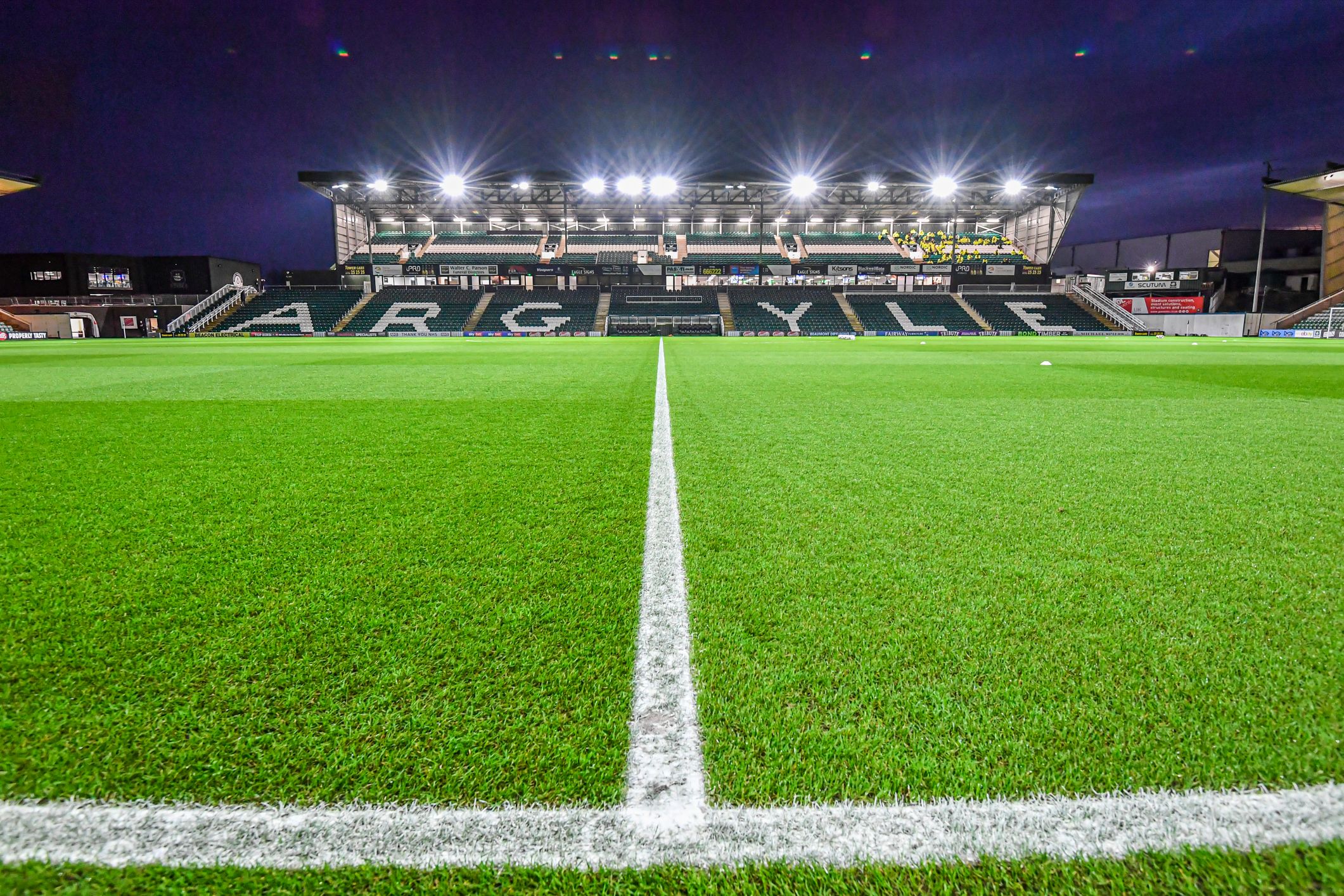 Port Vale on a Friday night

Argyle’s Sky Bet League One fixture with Port Vale at Home Park has been moved forward a day to the Friday night.

The Greens will entertain Vale on Friday, 2 December for a 7:45 kick off.

Both sides agreed to change the date of the game as the original time of 3pm on Saturday, 3 December was a potential clash with an England knockout round game at the FIFA World Cup 2022 Qatar.

If England were to finish as runners up in Group B, their round of 16 match will be played on the Saturday.

Both Argyle and Port Vale have acted quickly and mutually agreed a move so supporters can watch their club side as well as the Three Lions.

Vale will be visiting Home Park for the first time in a league meeting since September 2012.

The two sides have met in the Emirates FA Cup since then, with Vale winning a third-round replay 3-2.

The move to a Friday night now means that the fixture will be available to stream via Argyle TV and all details on that, along with ticket information will be announced nearer time.