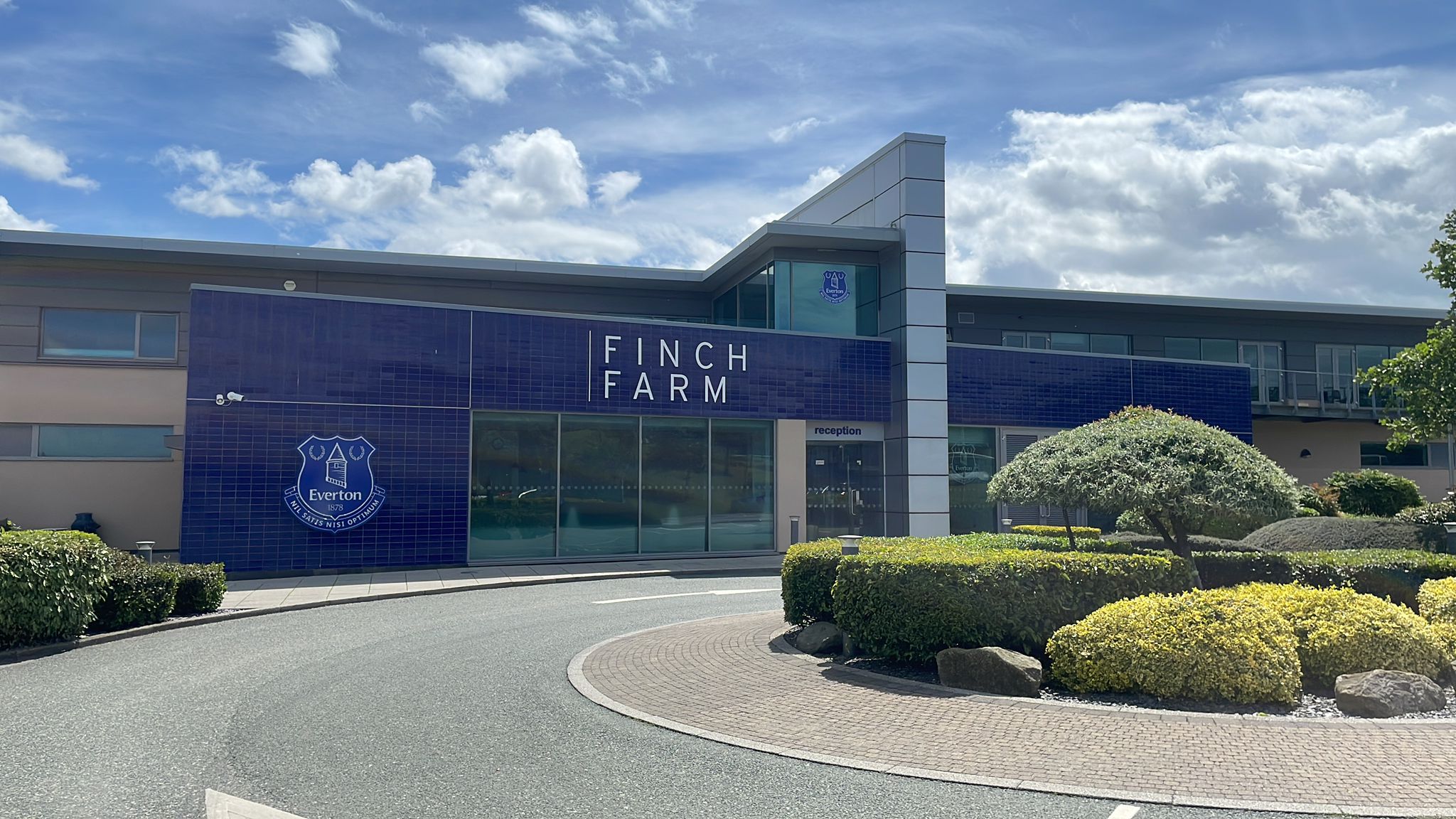 Over the last four weeks, the younger age groups of the Argyle Academy have been testing themselves against some of the best young players around the country.

Sides from under-7s to under-12 have been travelling up and down the country to experience what it is like to play against and at Category One Academies.

Of course, the experience of being at state-of-the-art facilities, playing on pristine pitches, would be enough to excite any young player, but the fact that they more than held their own against top class opposition shows just how far the Academy has come.

Academy Manager Phil Stokes helped set up the four-week schedule and feels the benefit of these experiences cannot be underestimated.

He said, “The Category One match programme is a nice thing to look forward to at the end of the season.

“Credit must go to parents and coaches who take their children off and travel the distances they do throughout the season and to be able to go to places like Aston Villa and Everton is a payback for all that work.

“As well as the overall experience, we also want to test our players against the best in the country.

“It shows the players that they are good enough to play against these types of teams and it shows how well we are doing as an Academy.

“It’s a great experience for the players.”

The growth of the Academy has been seen on the pitch over the past three seasons, with the likes of Luke Jephcott, Mike Cooper, Adam Randell and Ryan Law establishing themselves as regular members of the first team.

The under-18 side has seen strong performances turn into rewarding results, with a long FA Youth Cup run and EFL Merit League One title last season.

The joined-up thinking between the first team and Academy has been a big part of that growth - and Director of Football Neil Dewsnip and Steven Schumacher were in attendance at a couple of these matches in June.

Neil said, “It’s been a great effort on behalf of the staff, families and the players who have had to make a huge commitment to travel the distances to get these A-grade fixtures on.

“The impressions we have made have been extremely positive and worthwhile.”

The positive results and performances gave Phil a sense of pride and reassurance that the work that Argyle are doing with the Academy is paying off.

He said, “The under-18s get a lot of acknowledgement and exposure and rightly so, but this is a chance to say thanks to all age group players, staff and parents.

“Hopefully we will see the fruits of that hard work in the years to come.”